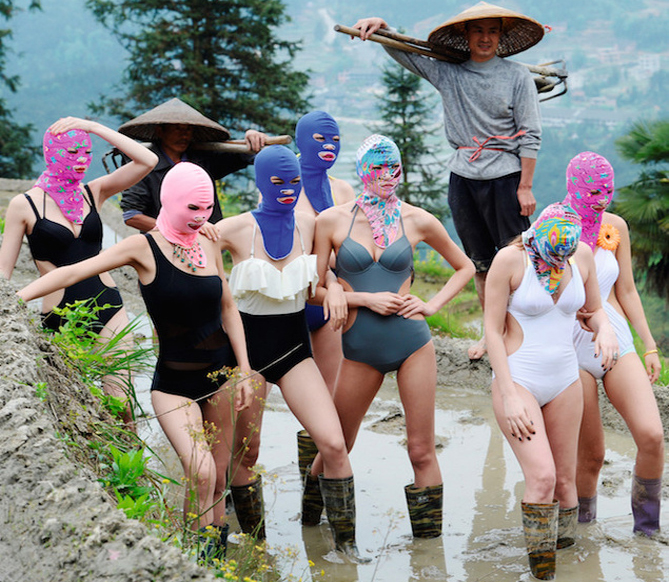 These ladies are not mexican wrestlers. They’re wearing the increasingly popular ‘facekinis’, an item that made it to the Time magazine back in 2012 as one of the most incredible images from around the world. Since then, the Japanese born headwear has become a beach sensation in China, and last April, on World Earth Day, this group of models surprised the world posing with them in a rice plantation in Loudi, China. The main goal was to promote local tourism. But add in the facekinis and you’ve got yourself a viral! 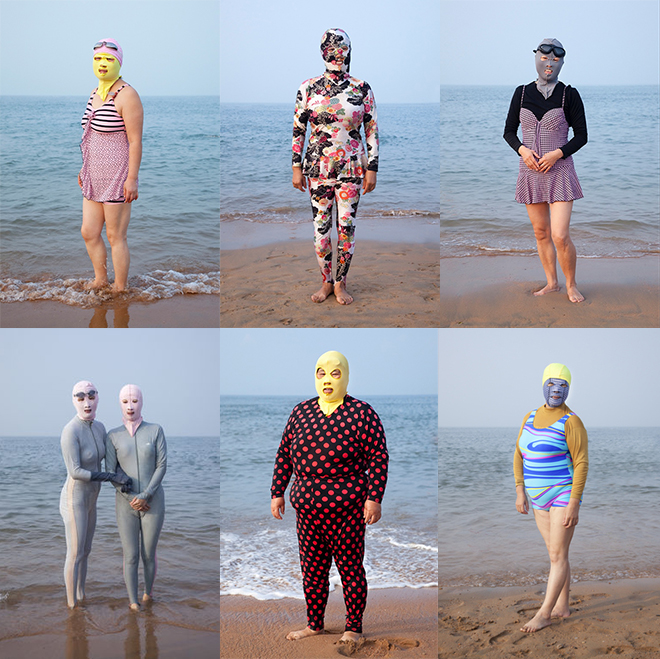 Facekinis were used in origin by middle-aged women in China to protect their faces from the harsh sun. Image: Photographer Philipp Engelhorn’s series in Quingdao Beach is focused on woman “masking” in the sun with ‘faceskinis’. Photo: Philipp Engelhorn 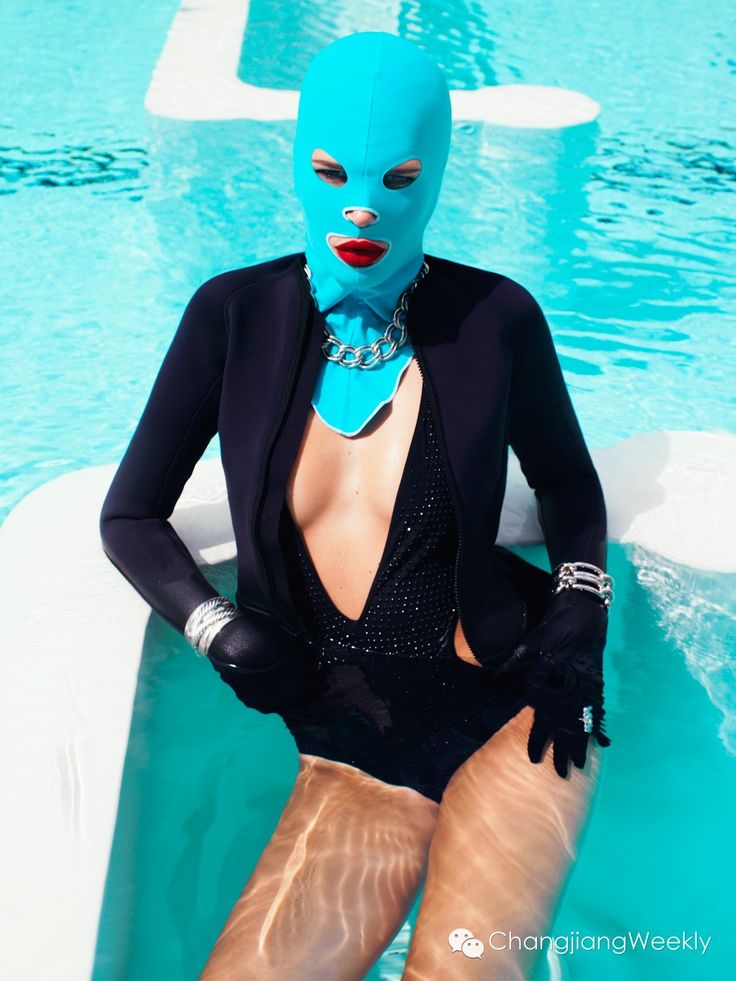 Carine Roitfeld, former chief editor of Vogue Paris, was on of the first to try to turn the facekinis into a fashion item, combining it with Gucci, Alexander Wang and Michael Kors eye candy. Photo: ChangjiangWeekly.

Facekini for protection…and fashion? What do you think? 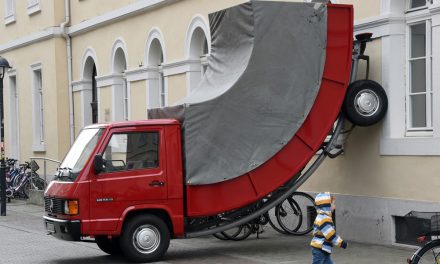 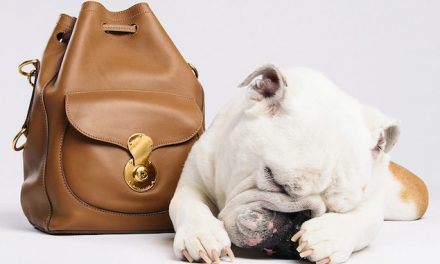 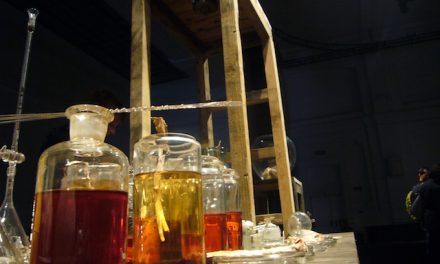