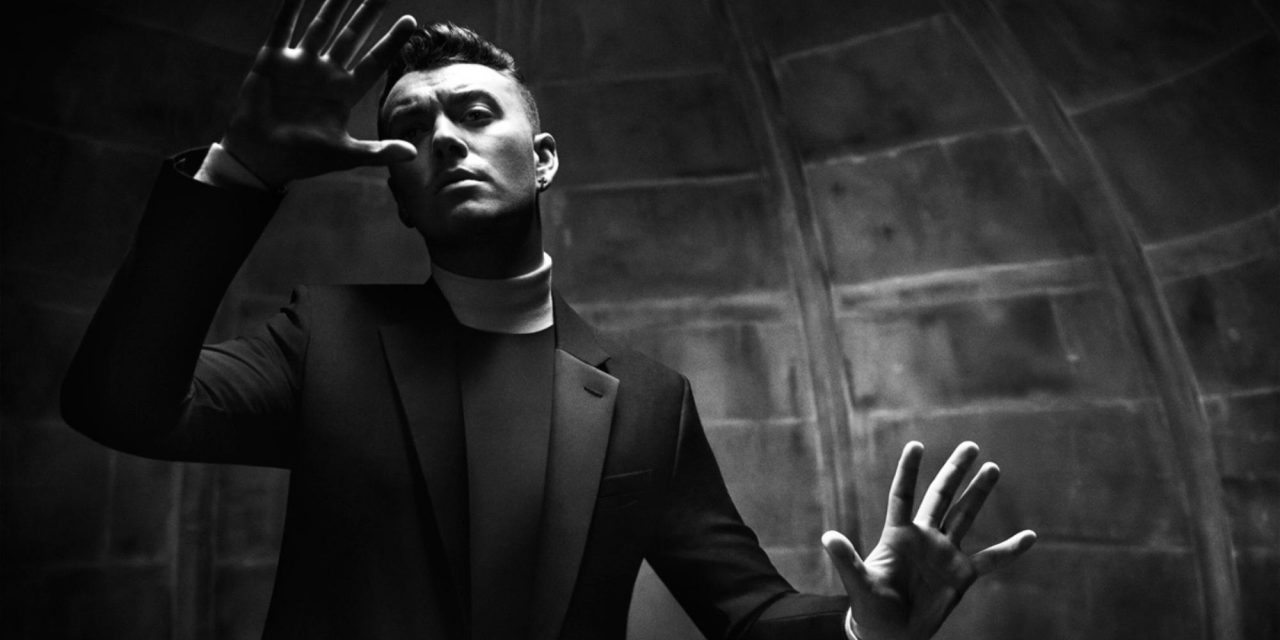 Sam Smith has got a new release and it’s not a song. The British singer has announced an unexpected collaboration with the French fashion house Balenciaga.

The black and white photographs and a short fashion film you can see here were both directed by Josh Olins. The artist appears in black suits, combat boots, and even more black, in a stone-slate space with mirrors and blocks of ice decorating the centre. Very much in line with Balenciaga’s devotion to purity and forms found in nature.

It’s been a hasty few months for Sam Smith, who went through surgery in May after suffering from vocal chord bleeding. Treated by the same specialist who treated Adele, the 23-year-old seems healed and ready to mark and exciting new era in his creative career. 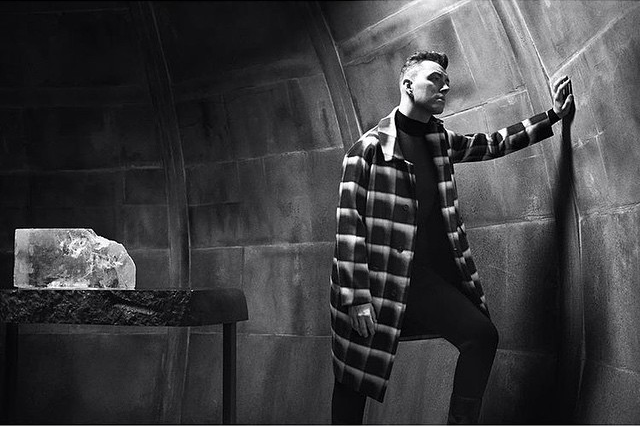 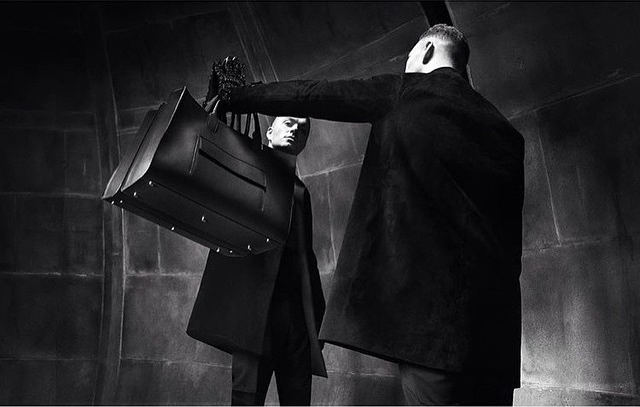 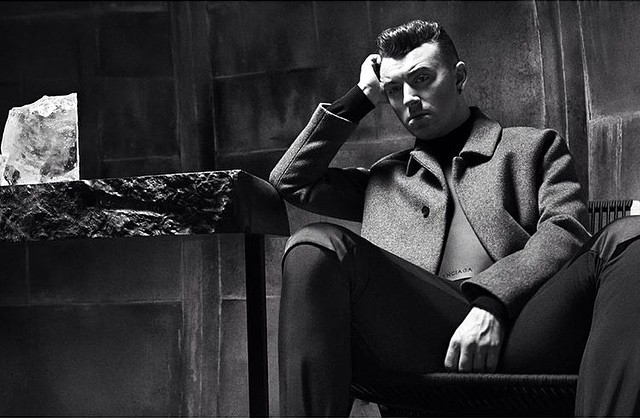 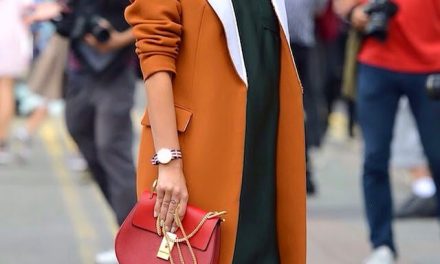 How to wear the Chloe ‘Drew’ bag 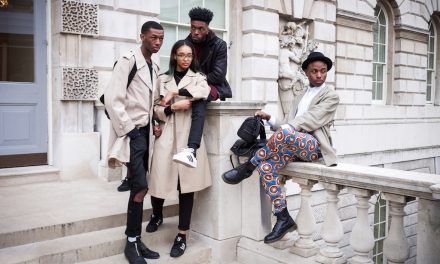 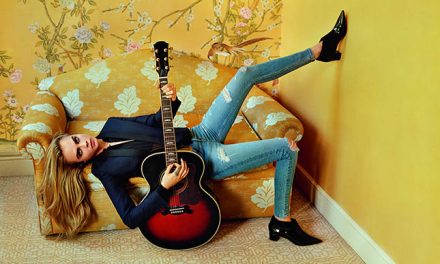 Cara Delevingne is the new face of Topshop 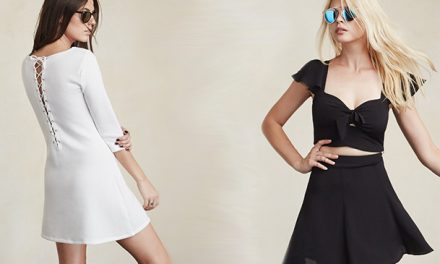 5 new fashion labels you should know about