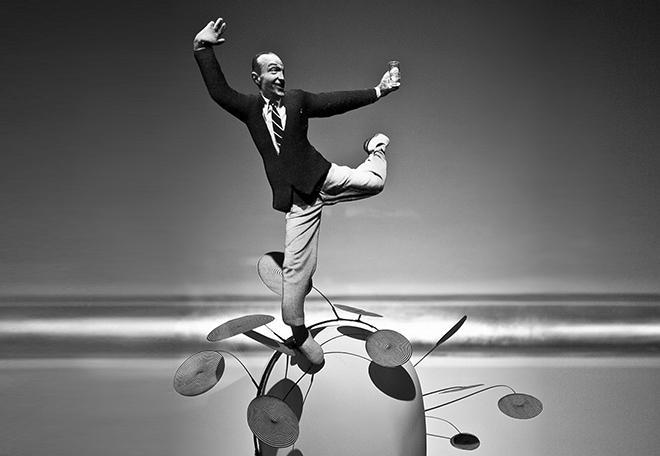 One of the most enjoyable aspects of fascinators is the way they celebrate and reward the odd, the extravagant, the fantasy. As London Fashion Week approaches, we want to look into this ever so British accesory, through the notable work of these disruptive and inspiring designers. Photo: Philip Treacy fascinator by Lugermad

It was in the mid-1800’s that millinery works started being considered haute couture. A fashion item was born. One specifically designed for each woman, made to reflect her personality, style and characteristics. 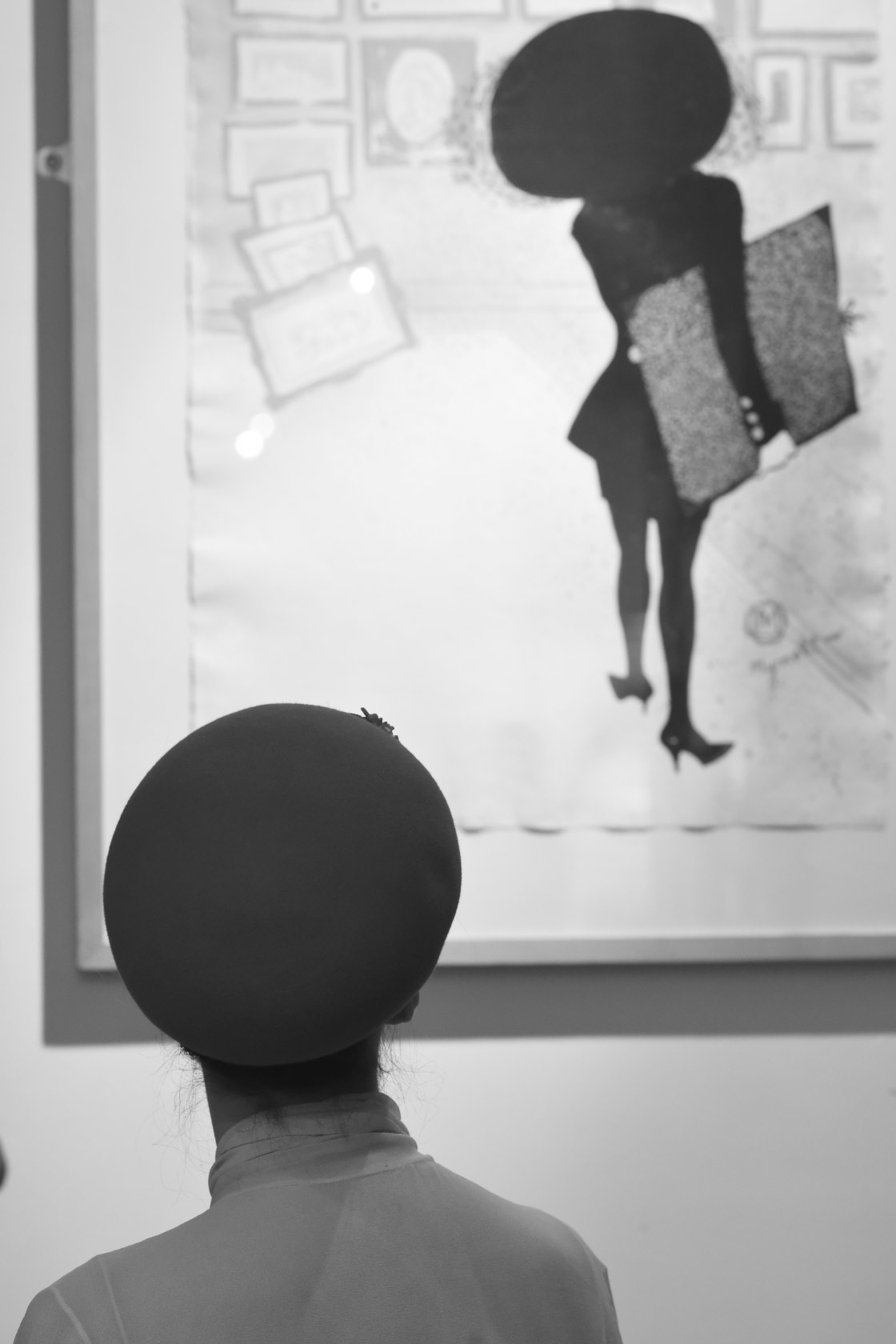 In the 19th century, the trend developed in France and England, as the English were already very skilled in the development of extraordinary hats. In 1930, Cocktail hats, the biggest inspiration behind the modern fascinator, were the very latest thing. 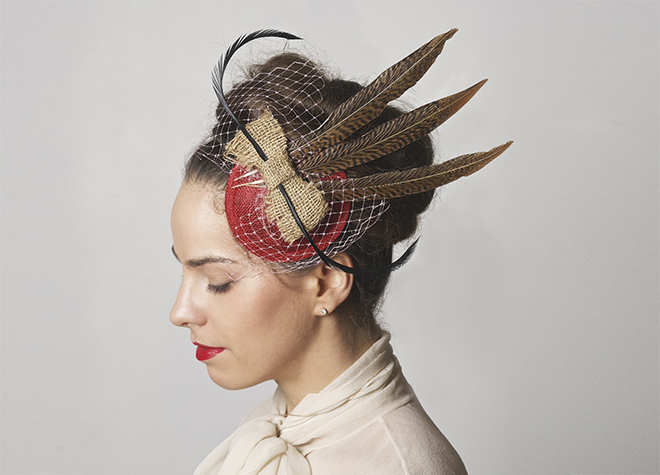 In the early 1990’s and early 2000s, the fascinator moved from fashion catwalks to  weddings, parties and horse racing events all over the world. London-based milliners like Philip Treacy are responsible for the popularity of the fascinator within fashion elite circles. 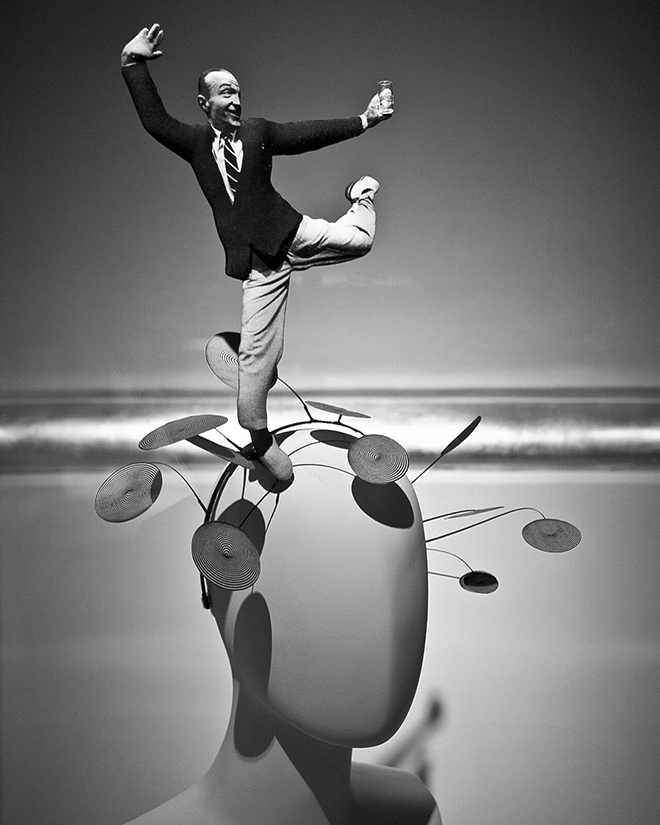 The Irish designer is known for designing hats and fascinators at key Royalty events (more than 30 of the hats and ones seen at Prince William and Kate Middleton’s wedding were his), and Lady Gaga and many other celebrities are also in his VIP list. He claims there is very little difference between designing for royalty and doing it for any other women. “I assure you that, in the end, they all want the same: to feel the fantasy, to feel special and beautiful”, he explains.

Stephen Jones http://www.stephenjonesmillinery.com is another a leading British milliner, considered one of the world’s most radical and important current milliners. He has created hats for many leading couturiers and fashion designers, such as John Galliano at Dior and Vivienne Westwood, and is known for his imagination and the high level of technical skills with which he realises his ideas. 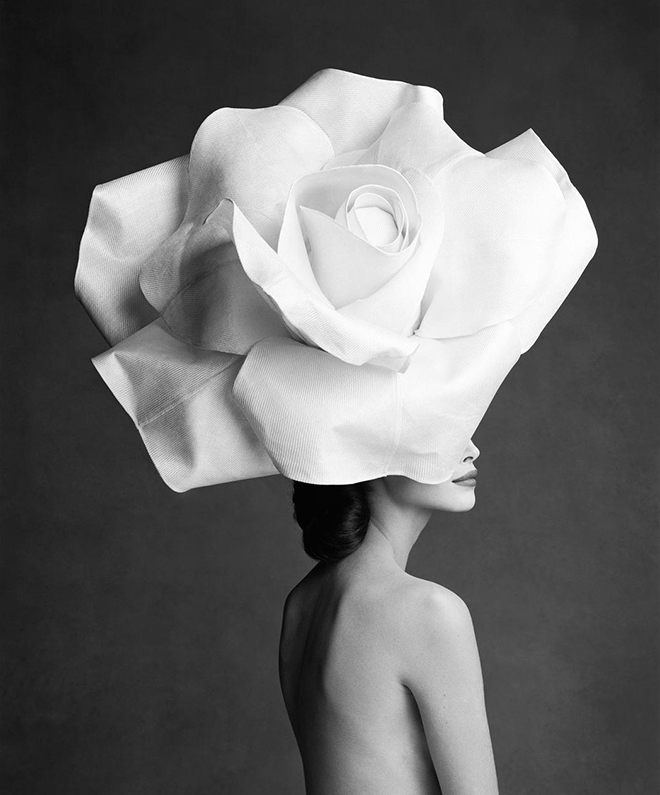 The popularity of the fascinator has certainly been accelerated by the Royals. Jane Taylor is one of the current classic designers in the spotlight. She has been designing the Duchess of Cambridge’s headgear for the past 3 years and her style could be described as modern romance. 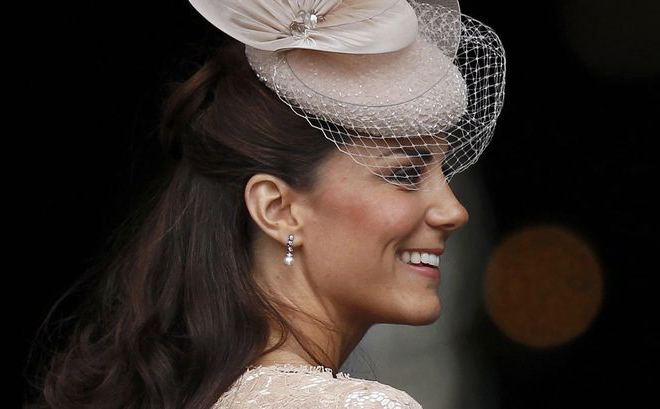 For quirky and fun, Piers Atkinson is our top choice. There’s a stuffed animal inspired collection, giant cherries and rainbow dashed baseball caps, but also adorned half-face veils that have the perfect amount of humour for a fun summer wedding. 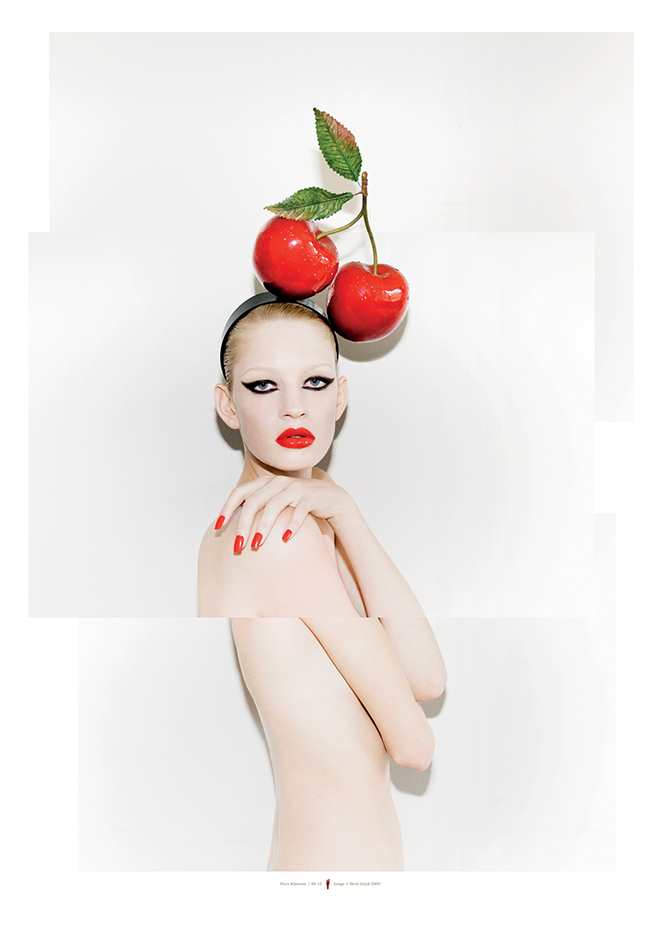 Maria Zherebtsova is a London based designer training to become a milliner. Her style is vintage inspired, but bold in terms of influence and colours. “I want to appeal to a young, fun, adventurous, empowered lady”, she explains. 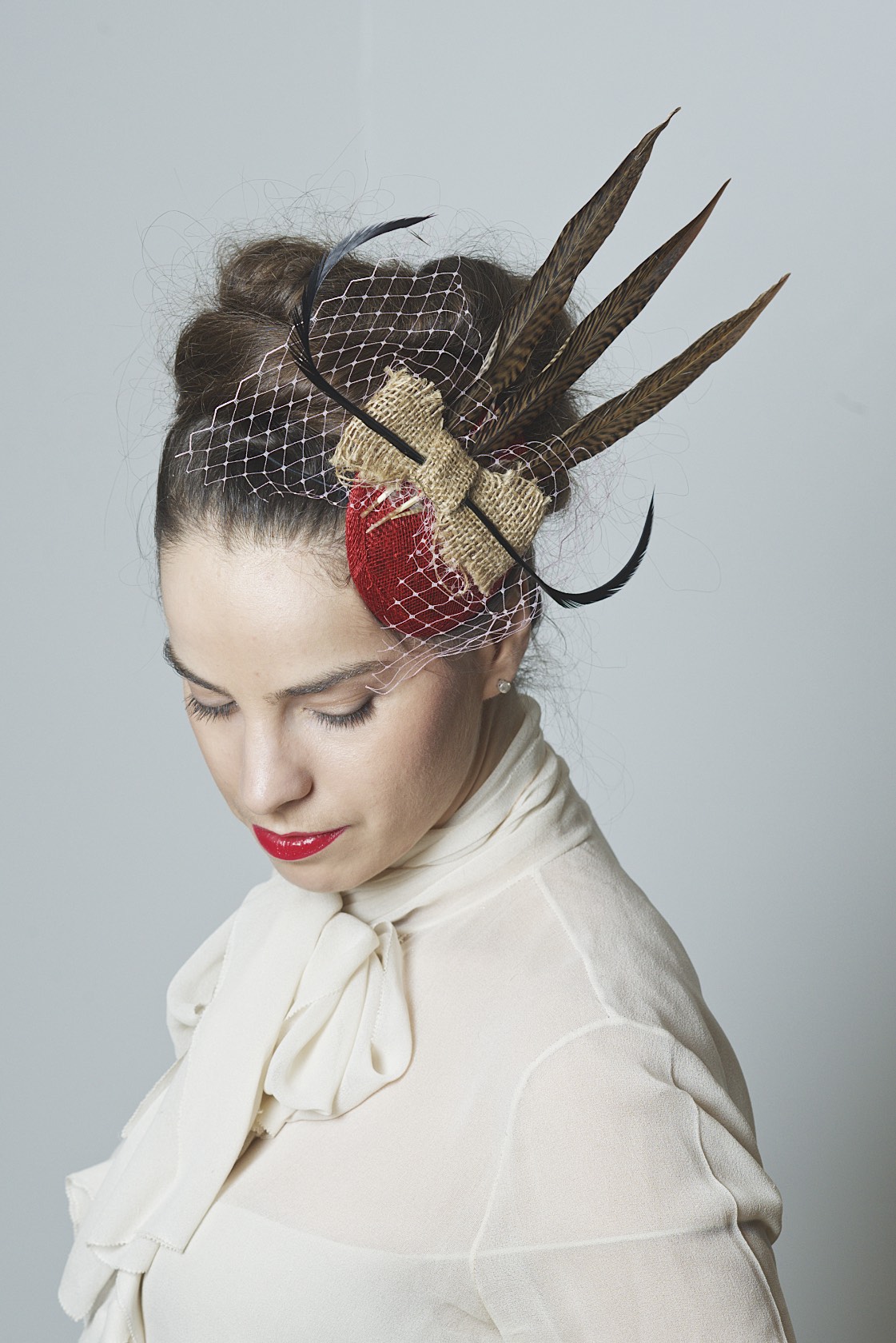 The fascinator above by Maria Zherebtsova is called Salvador. It is an abstract piece made of sinamay, burlap ribbon and selection of pheasant and goose feathers. Inspired by the grea. As Maria explains, the piece is inspired by the great Salvador Dalí, after a trip made to his native lands in Spain. The hat charmingly hints at Dali’s moustache framed smile, reminding us it’s not to late to add a little ‘crazy’ in our lives. 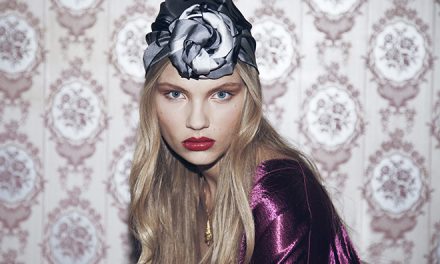 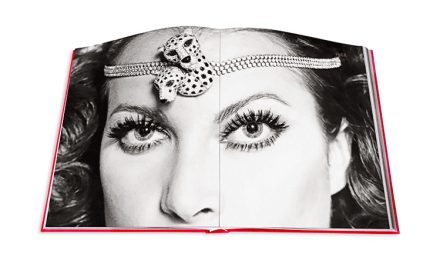 The best fashion books of 2015 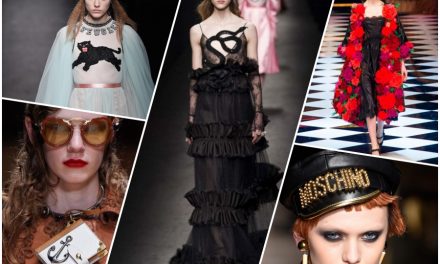 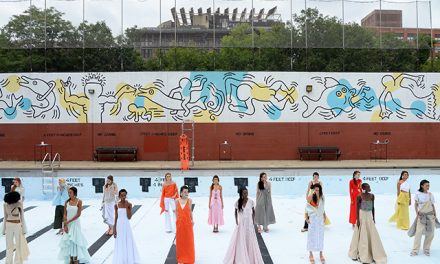