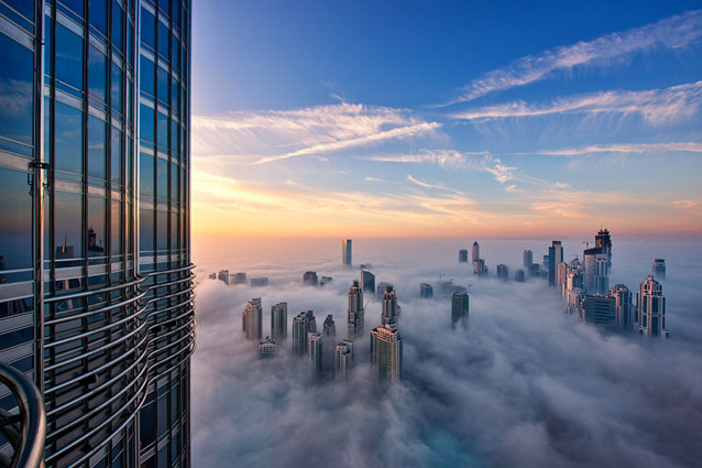 Dubai, the most pompous city in the world. Here are a few extravagant facts and attractions that have crowned Dubai as the world’s luxury Mecca. 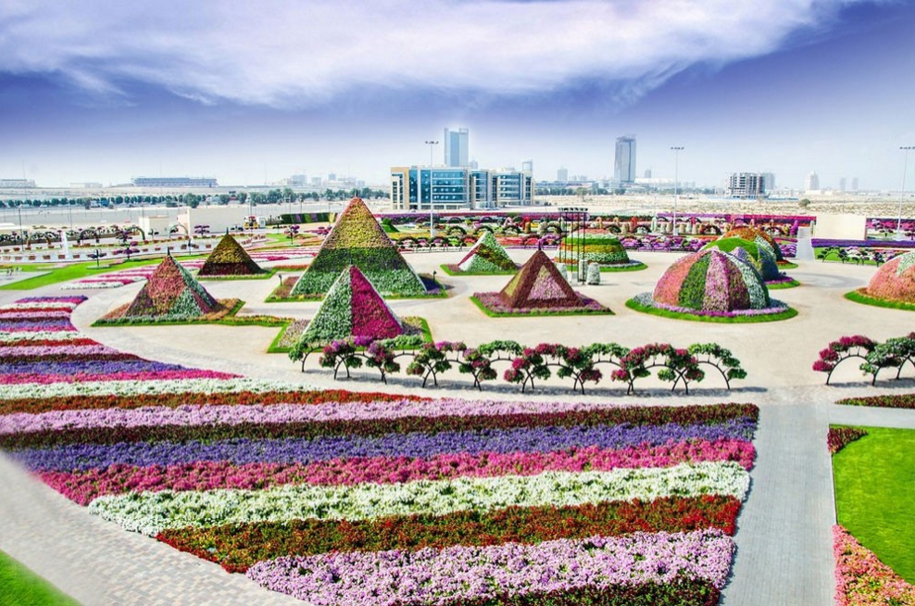 If the biggest flower garden in the world can be situated in the desert, everything is posible. The Dubai Miracle Garden, led by landscape company Akar, is actually brought to life thanks to wastewater. If you want to visit, keep in mind it is closed during the summer season. 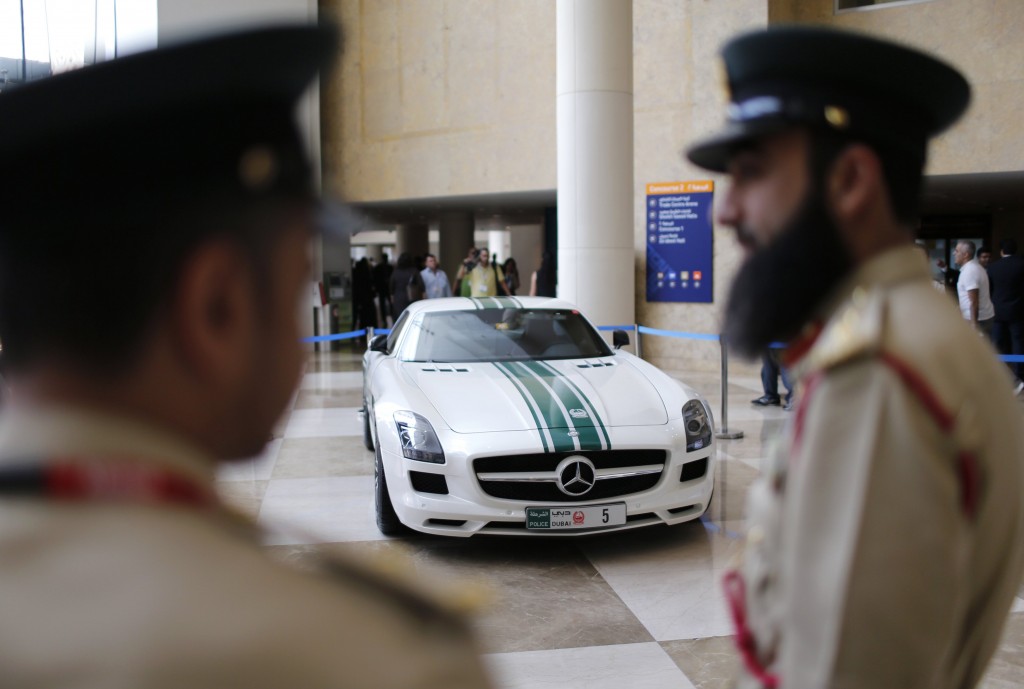 Don’t be surprised if you see a police car in the form of a Lamborghini, Ferrari or Mercedes-Benz. They are part of the Dubai police fleet. To outrun catch speeders perhaps? 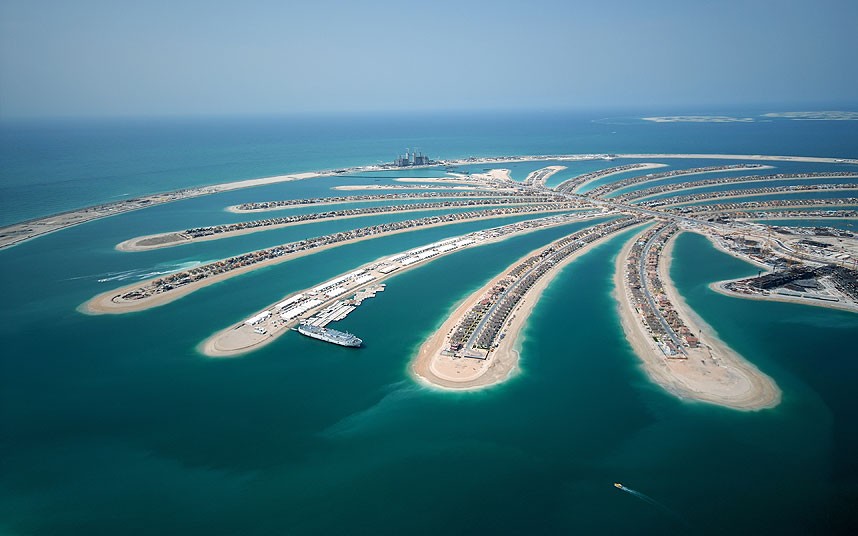 Dubai’s artificial Palm Islands were constructed from 94 million m3 of sand, enough to fill 2.5 Empire State Buildings. But it’s not as pretty as it looks: it’s construction has severely affected ecosystems. 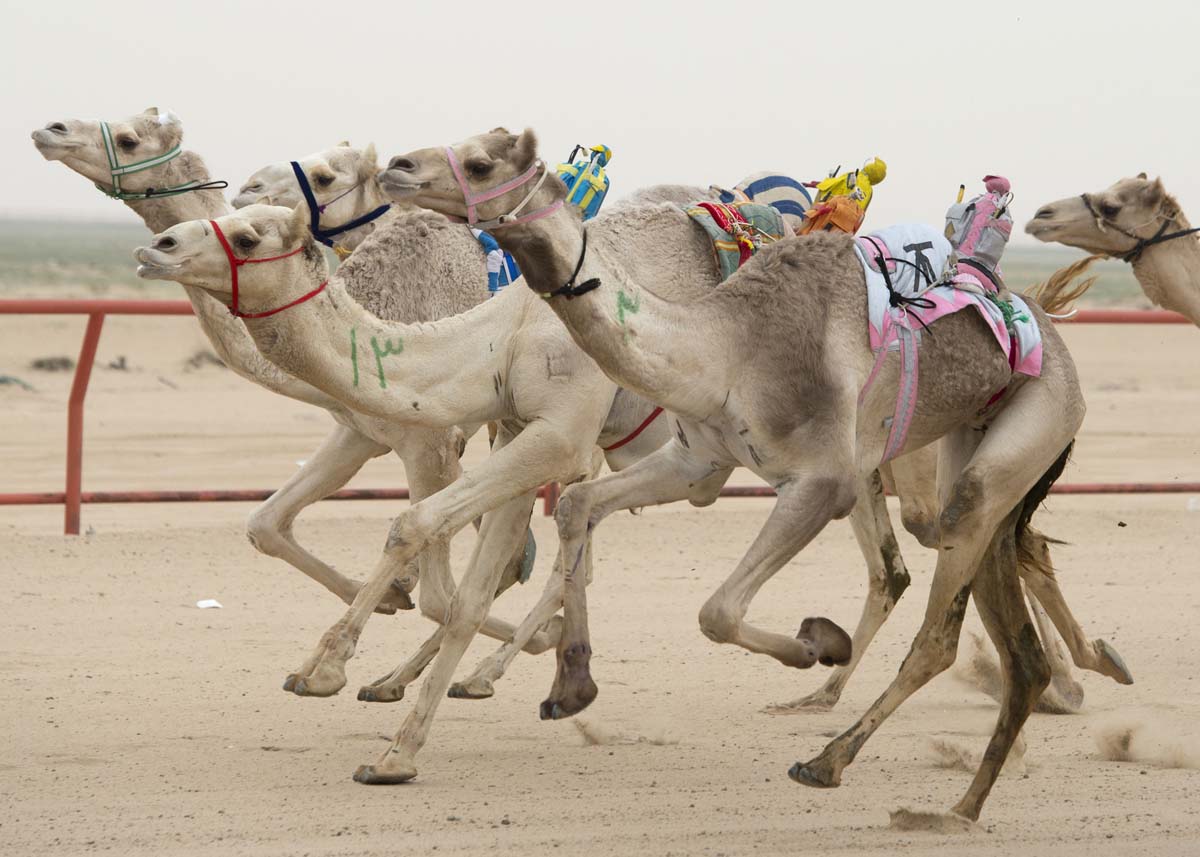 The only place where you can see a robot taking part in camel racing tournaments. The robots are supposed to be lighter and more flexible, and cost from 300 to 10,000 $. 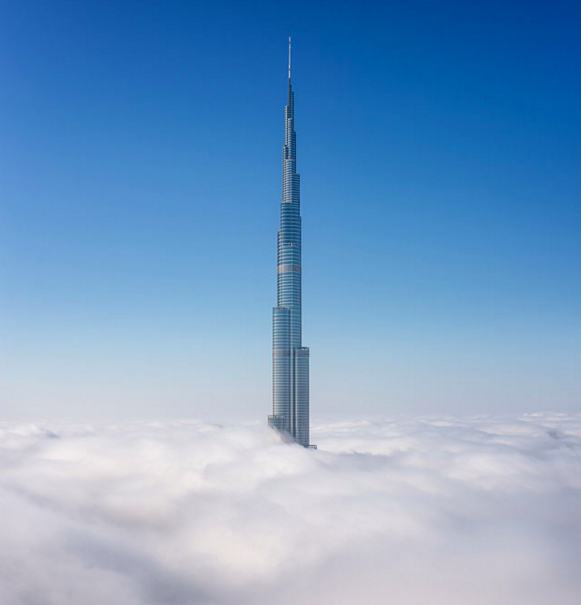 The Burj Khalifa can apparently be seen from around 90 kilometers away. The most spectacular view of all is from swanky Neos, a stylish cocktail bar at the top of The Address hotel opposite. 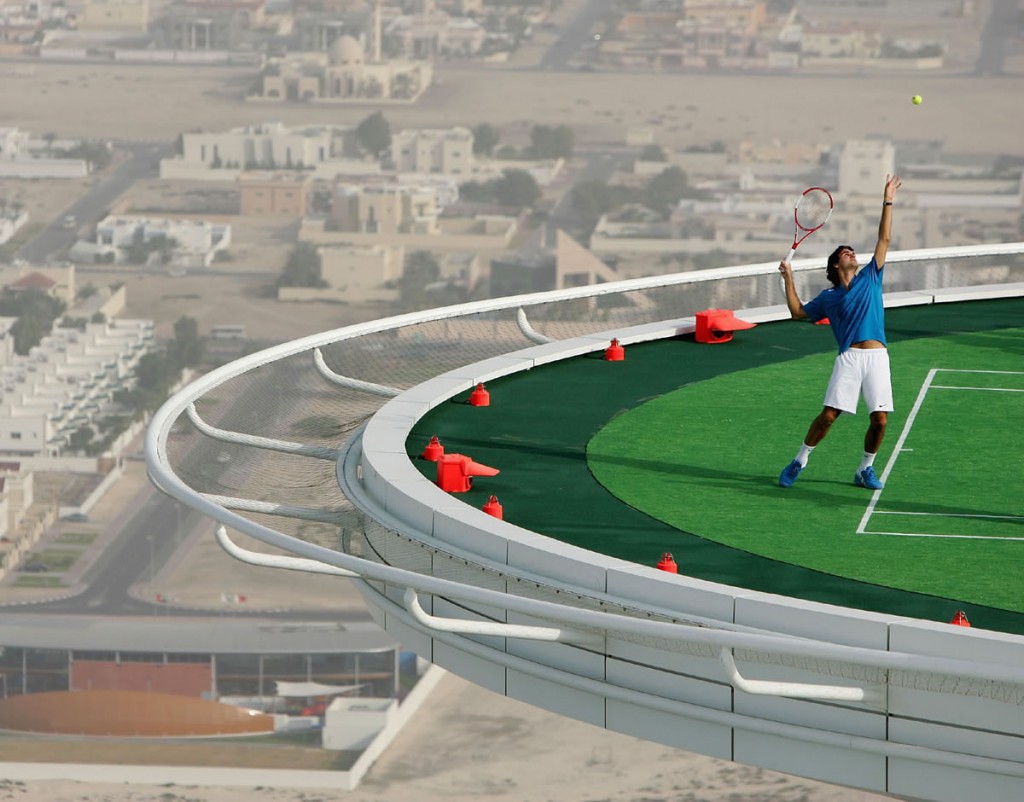 It’s the home of the highest tennis court ever built. Of course, situated in the most luxurious hotel ever built, Burj Al Arab. 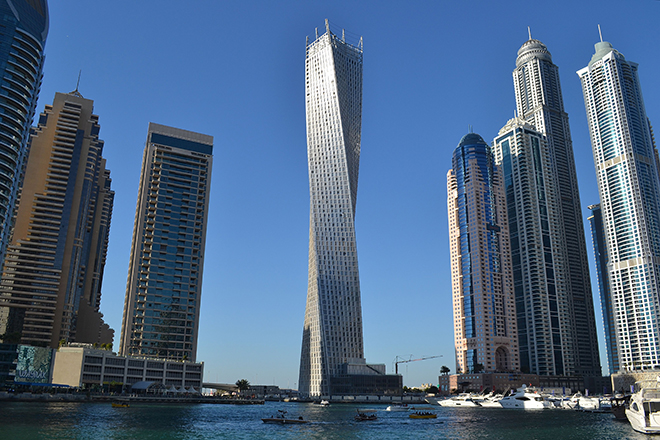 1,010ft (307 metres) rises the twisted tower. It’s form, apart from reducing the wind force on the tower, creates a rich variety of views: the lower part sees the waterfront promenade of Dubai Marina and the upper floors face the Persian Gulf. 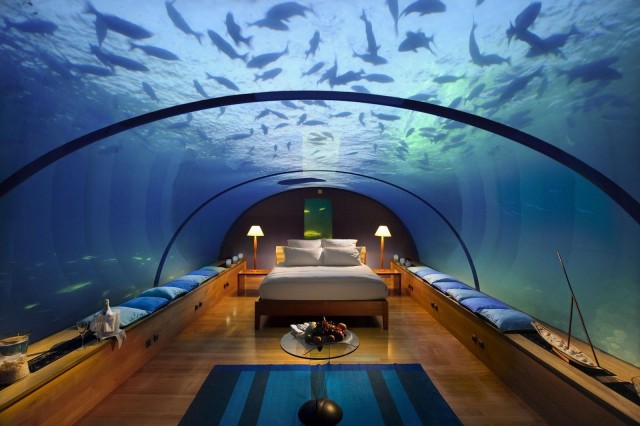 There are already underwater suites (in Marina Dubai), but soon will arrive Water Discus Hotel, Dubai Underwater Hotel and le Poseidon Undersea Resort, allowing many more guests the chance to sleep bellow the surface of the sea. 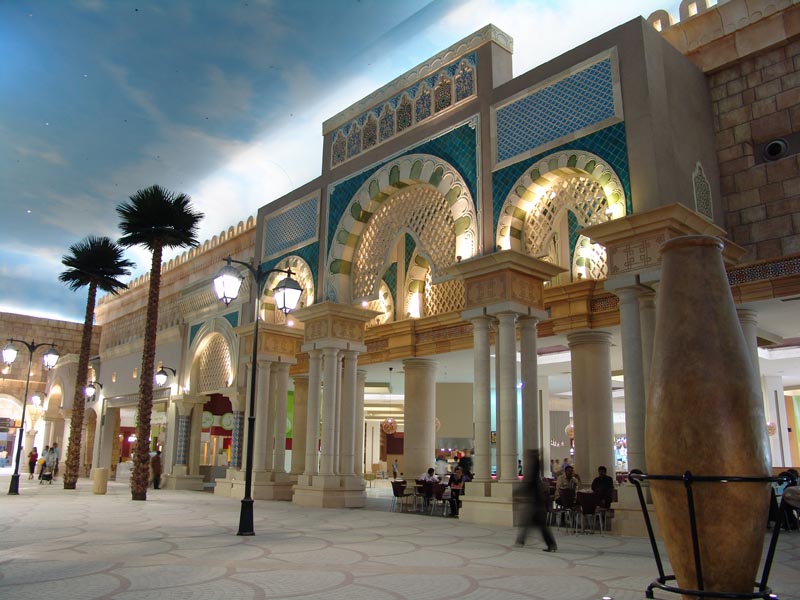 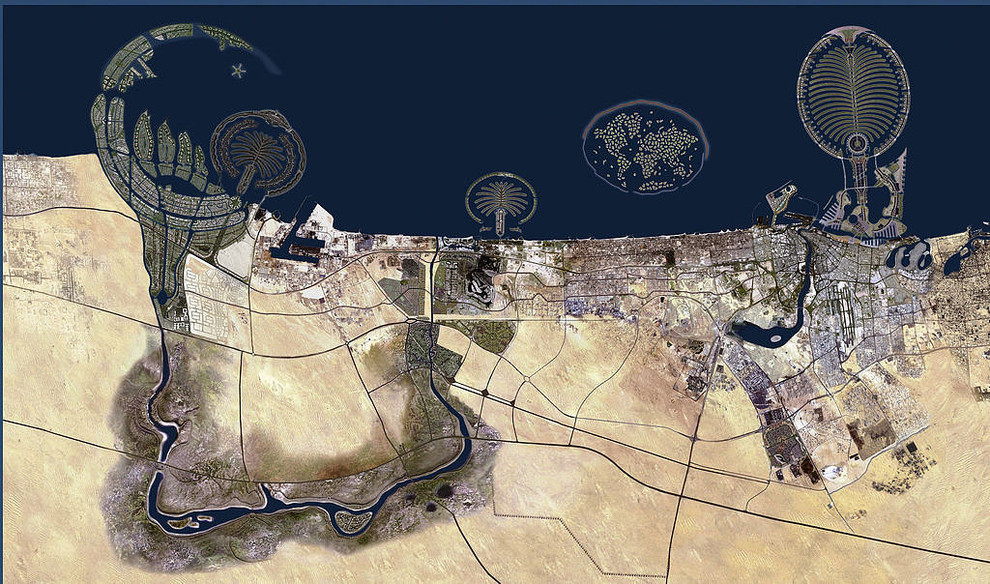 Dubai from the Sky 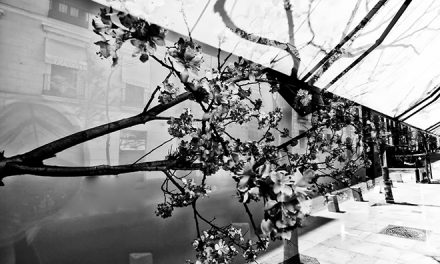 The most magical tree tunnels in the world 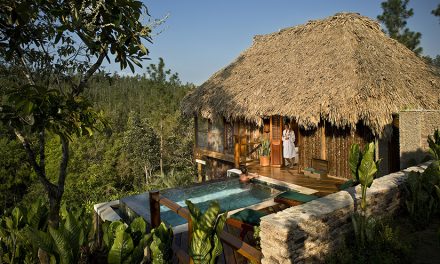 Coppola and his empire of style 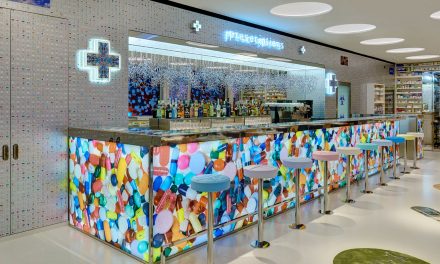 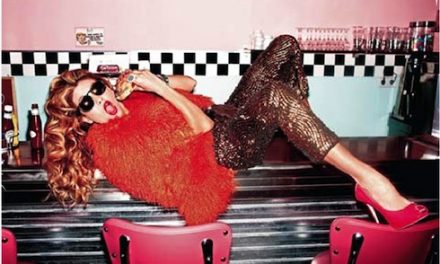