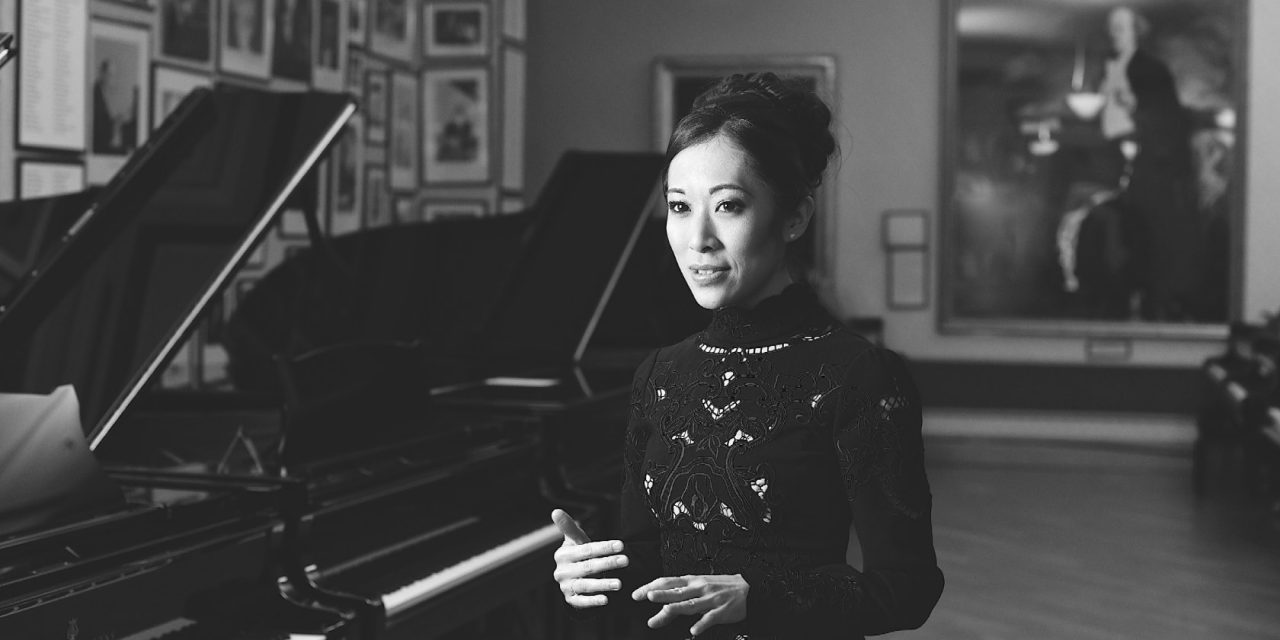 We talk to Aisa ljiri, a Steinway artist and one of the finest Japanese pianists of her generation, about her roots, inspirations, and how she could have been the award-winning pianist she is, or a national olympics star in her country.

When she was only nine years old, Aisa had a piano competitions and a swimming championship on the same day. She had to rush back and forth between both competitions upon receiving confirmation that she has passed each round. Wet hair on the piano, butterfly strokes and many suit changes later, she eventually won both competitions.

Aisa is just one of those extremely skilled people who one day has to choose between their passions. When she was just three, the coach told her parents she had a very strong muscle (inherited from her father who was an athlete). She ended up doing national championships as a swimmer and was also a 100 meter sprinter. She was in newspapers, sports magazines, her team was going to the junior national olympics… “But my passion, my love was in music. I kind of had a double life”, she explains. 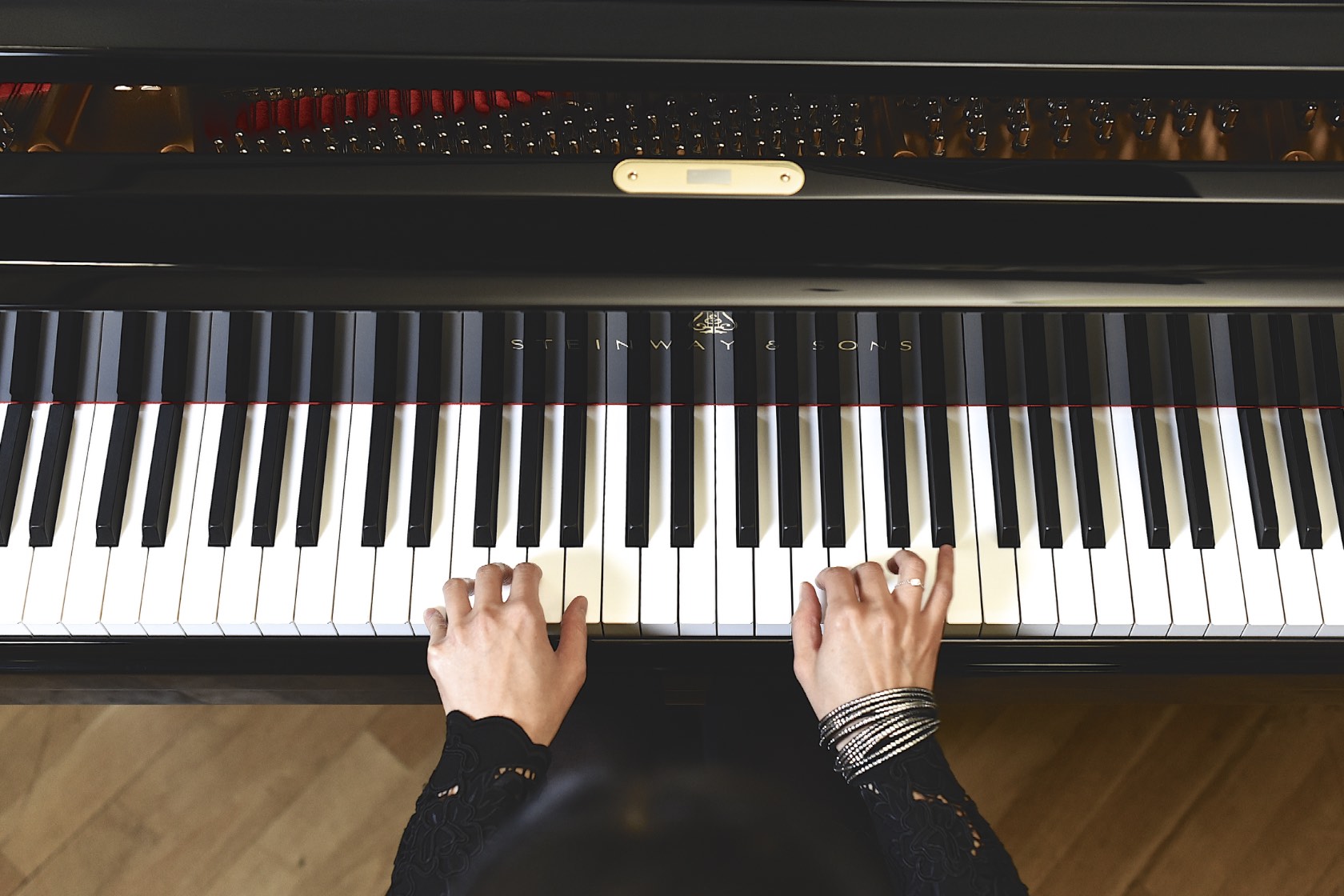 Curious for more? Here are 10 things to know about this exceptionally creative artist

1. She was accepted in music school when she was two

“My mother was a music teacher so I learned how to read music by watching the students doing their homework. I wanted to study more, I wanted to start lessons. They had a class for three years olds in the music school so my mother I asked if I could edition being only two. I did my audition and I passed! I couldn’t even reach the pedal!” (laughs).

2. She has been described as… 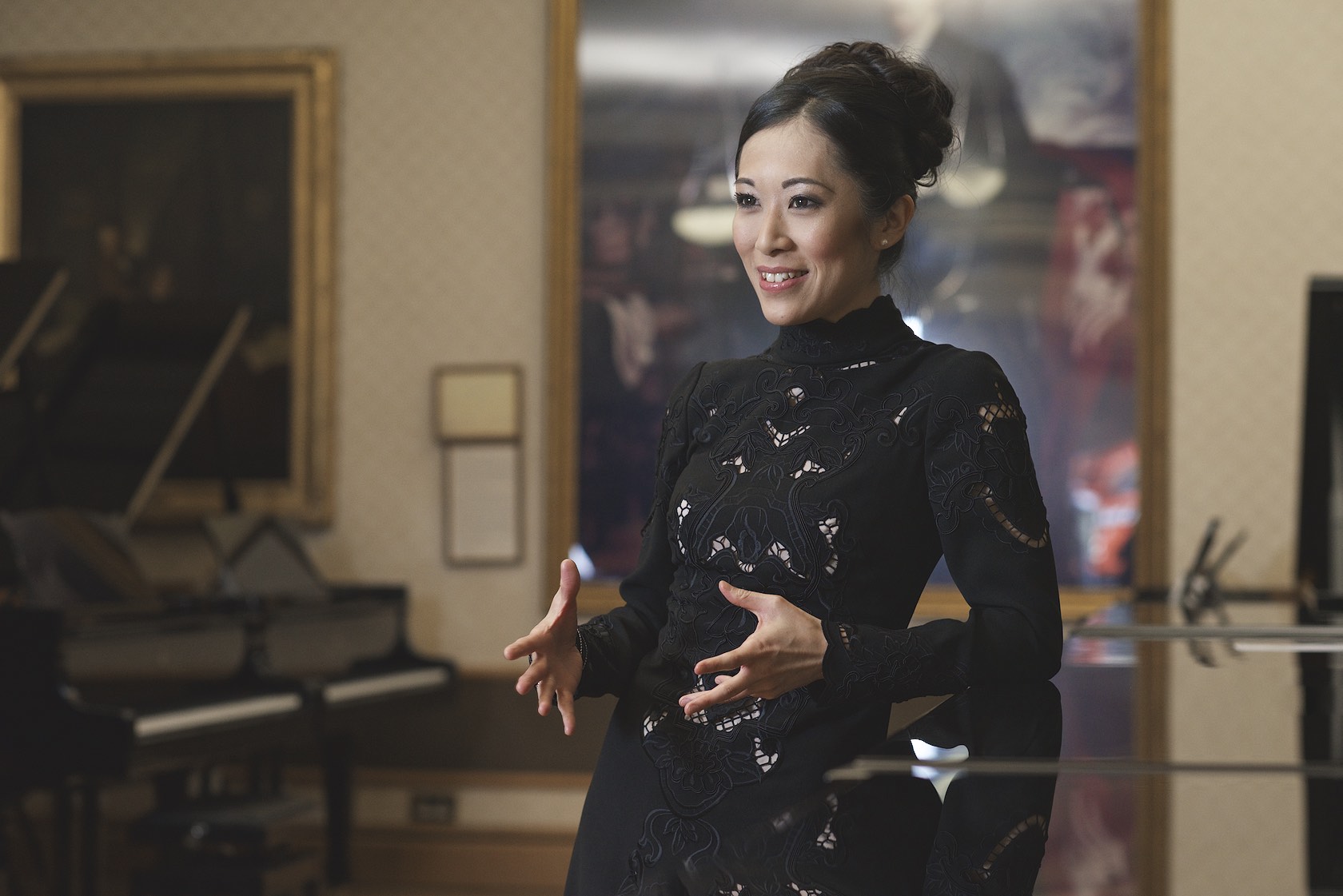 “I’ve always loved music, even when I was just a few months old. I was the happiest baby when I listened to orchestra, classical music. And I was very sensitive. When I was a baby I cried at every sunset (laughs). It was so sad to see this orange, pink and purple sky and think of the end of it all. The most beautiful moment has passed and now we are left with a story to reflect on”.

4.…but she also had a knack for sports

“I was a fast runner and fast swimmer, all thanks to my father, who was an athlete. I was doing national championship in Japan as a swimmer and 100 meter sprinter. Everyday I would go to school, and afterwards I would run with a parachute to train the muscle. I was in newspapers, sports magazines…My sports team was eventually going to the junior national olympics, I was eager to be recognised by my country. But my passion, my love was in music. I kind of had a double life”. 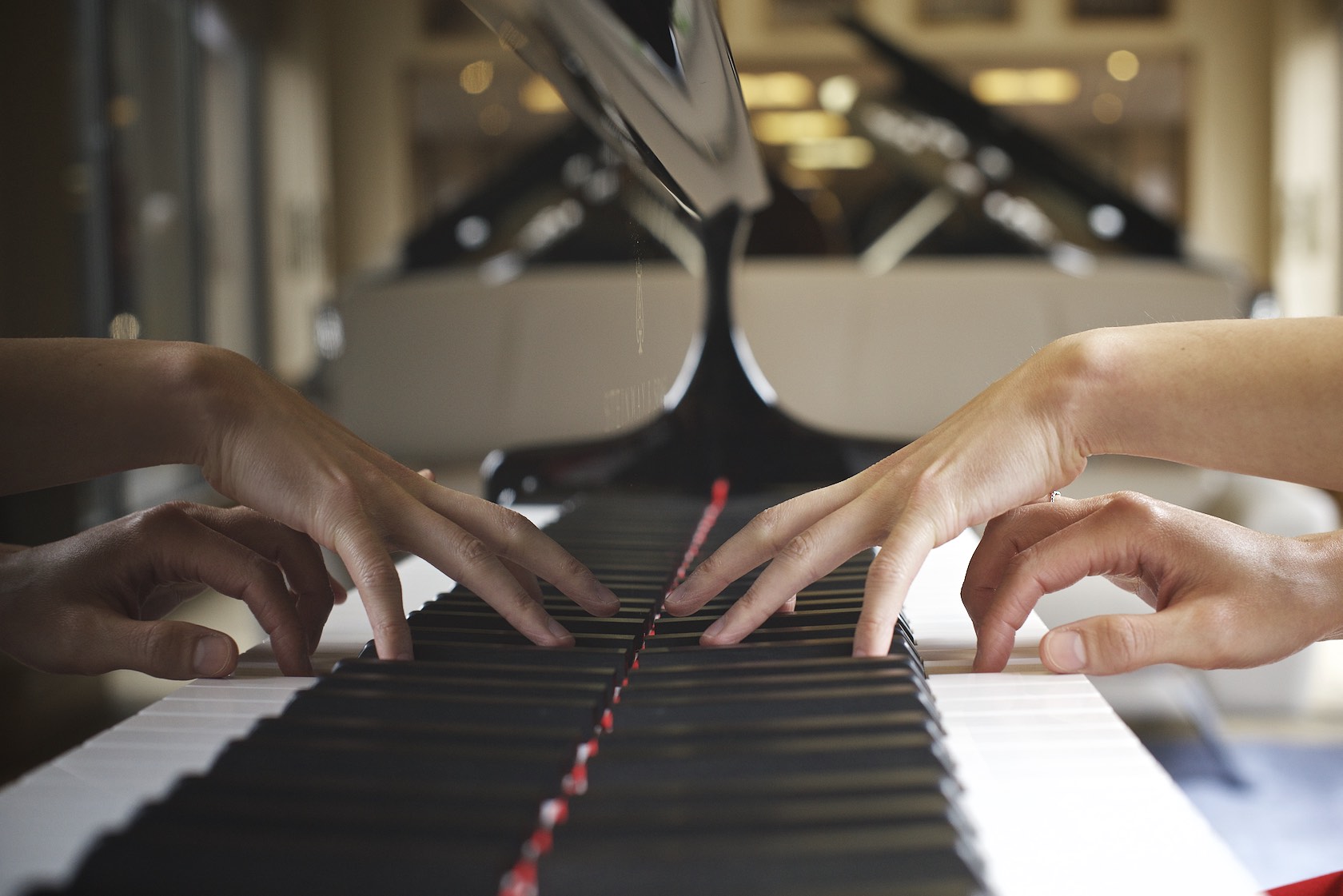 5. When the was nine, she won two competitions on the same day

She had a piano competition and a swimming contest, both on the same day. Luckily, both locations weren’t too far away! “I had to run back and forth, when I finished my round of butterfly I changed quickly and we would fly to the concert hall for the piano competition. Back and forth, back and forth. In the end, I won both trophies and I remember telling the story in my interview and how the organisers exclaimed: Oh, that makes sense! We thought: Why this girl’s hair is so wet?” (laughs)

Aisa made her Europe debut at the age of 15 as a concerto soloist with the Capella Cracovienses Symphony Orchestra at the Warsaw Philharmonic Hall and as a recitalist at the Konserthuset, Stockholm. Since then, her performances have taken her all over the world and she became an official Steinway Artist in 2010, one of the youngest of all times. After her acclaimed debut at the Tokyo Opera City in 2010, she established herself as one of the award-winning pianists of her generation. 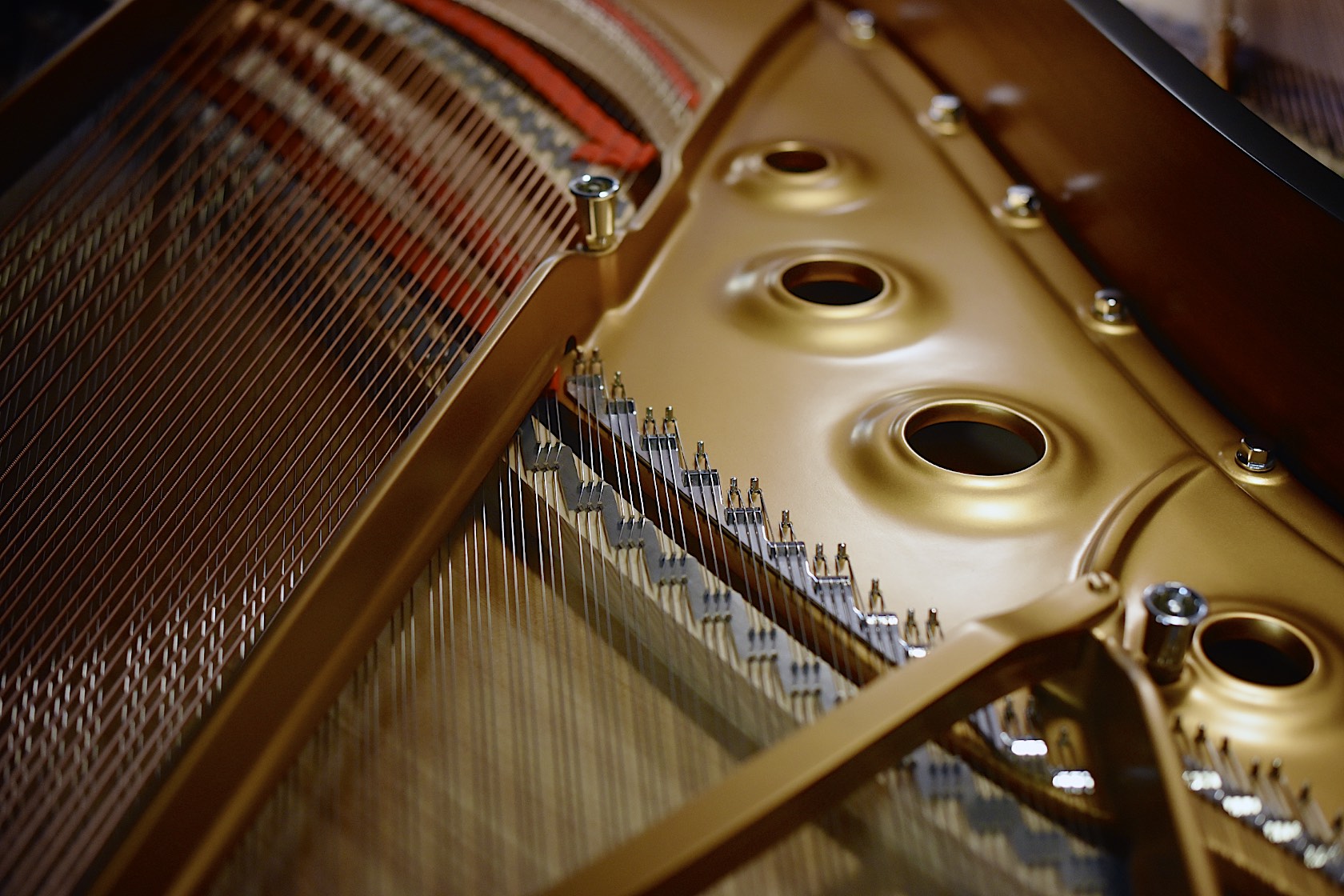 7. One of her biggest challenges has been…

Aisa picked one particular composer, influenced and inspired by asian culture, and also Japanese prints. Along this journey, she learned that looking at Japanese culture through western music was perhaps the best way to rediscover her own culture. “It’s like when you’re painting. When you’re doing it you don’t actually see the picture. We have to leave the room and see it from the distance. Then we see the picture”.

8. One of the most amazing cross collaborations she’s done

For that same Brighton Japan Festival, she worked with a calligraphy artist who came from Japan. None other than Sumiko Takei, one of Japan’s leading calligraphy artists, 90 years old. “Calligraphy is like music. We kind of meditate and then we gather what we want to express, and once we put the brush in the paper, everything goes with the time, we cannot go back. We have to write the haiku in one movement. Music is art in time. Art we appreciate in time. In a painting we can put paint on top of the other. But in music and calligraphy we cannot play exactly the same, each performance is different because of the acoustic, because of the instrument. We cannot create the same art in music. It’s a different atmosphere, a different audience and everyday we feel different. We can’t produce something in the same way twice. While I was performing she was creating her calligraphy, it was an amazing result”. 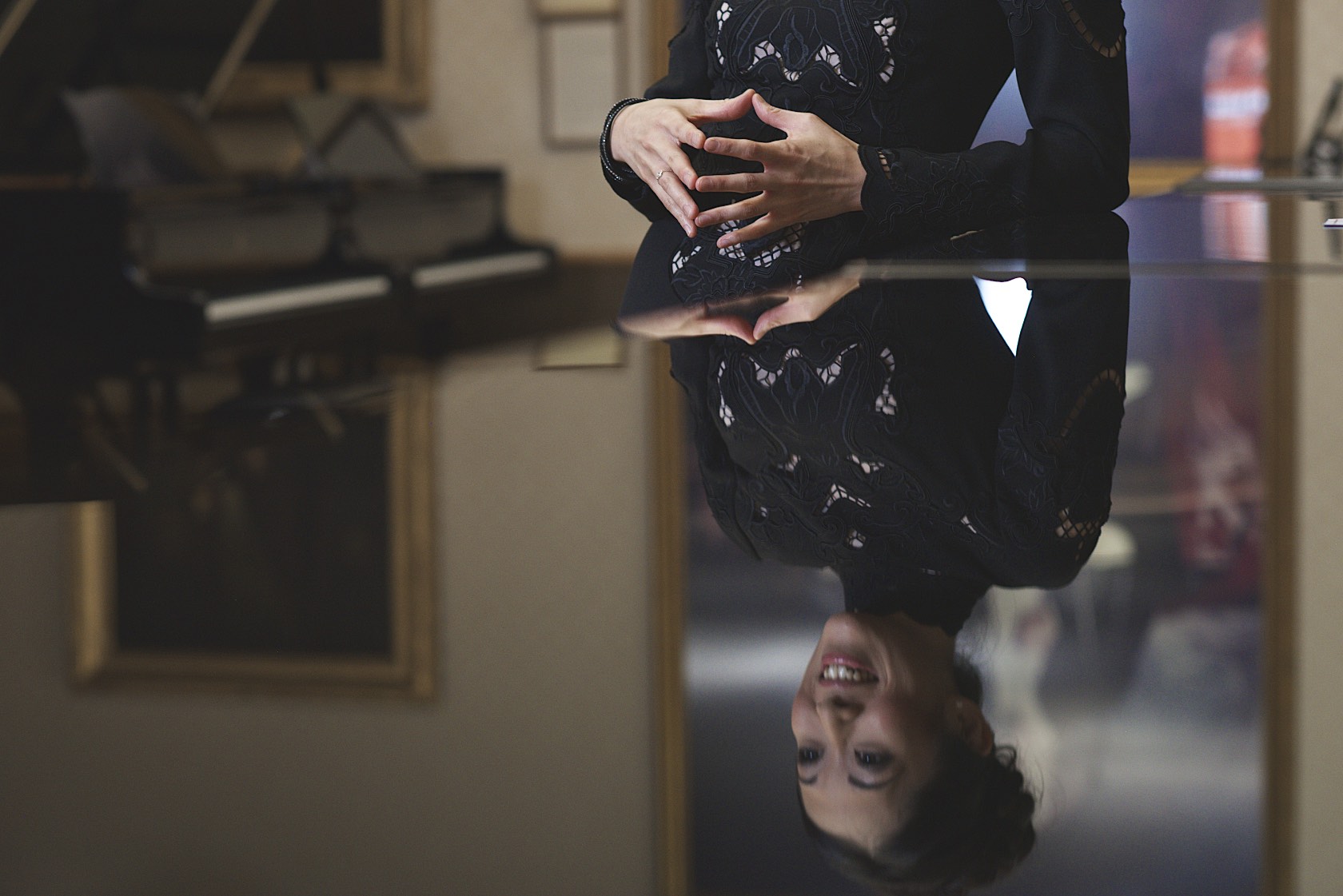 9. She can give live performances without being present, thanks to an app

And the marvellous Steinway Spirio piano, of course. Steinway & Sons, manufacturer of the world’s finest pianos, last year launched this visionary new piano which is as close as one can get to hearing private recitals by reknown musicians. Because the Steinway Spirio piano plays the exact notes that pianist would have played.

“When I was invited to New York to record music on a Spirio it was a completely new experience. It’s not recording the sound, it’s recording the pressure. It registers the pressure from my fingers, the information, and saves it on the computer. That system will start playing automatically exactly how I play through an app. So someone can still listen 300, 500 years from now, exactly how we played. You make the moment live forever”. 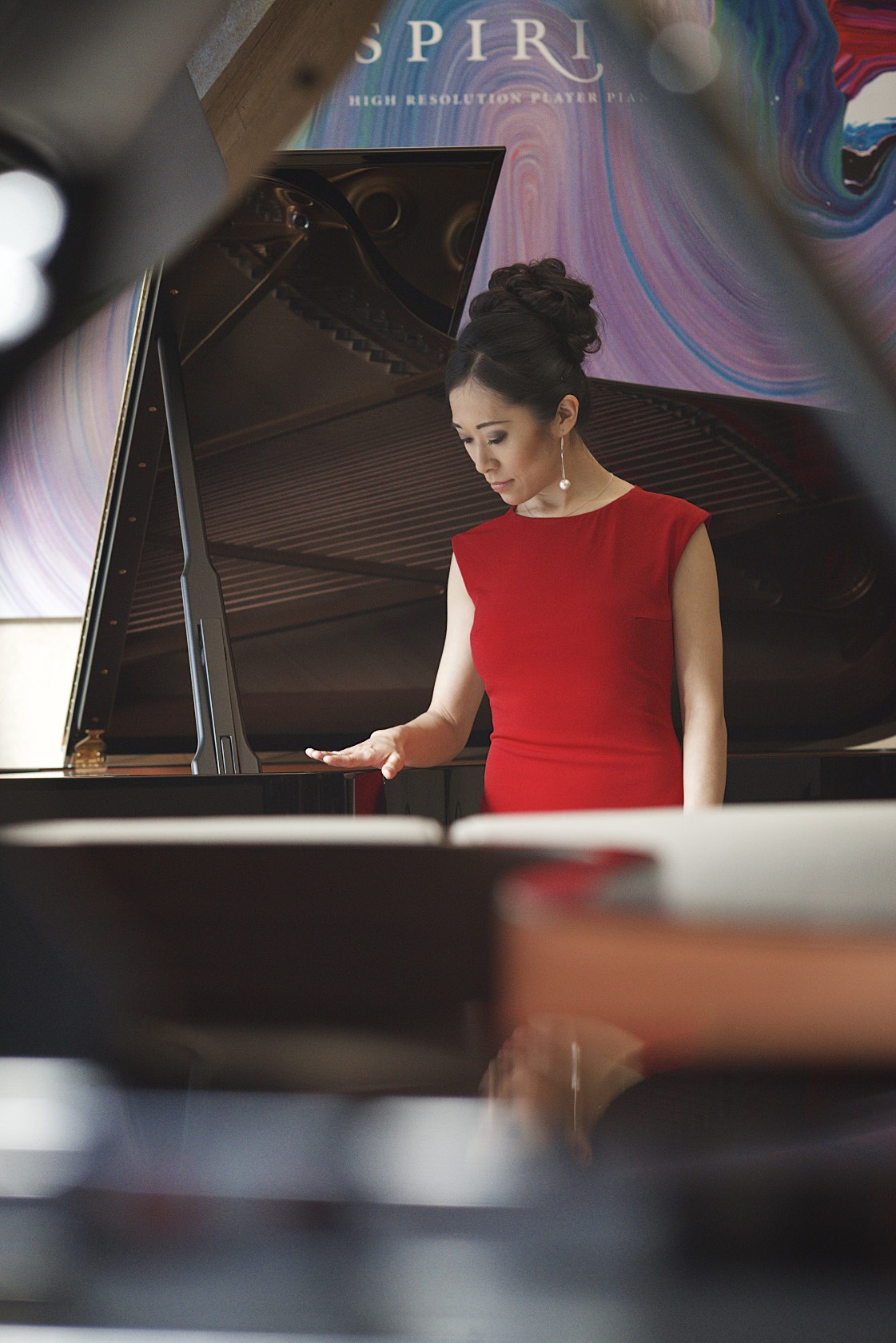 A big thank you to Aisa, she is as talented as she is inspiring. Thank you for your stories! 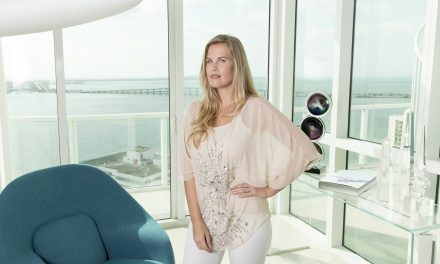 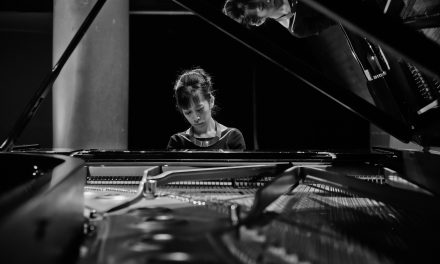 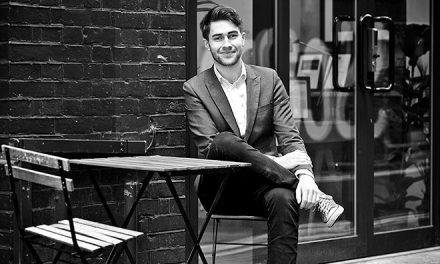 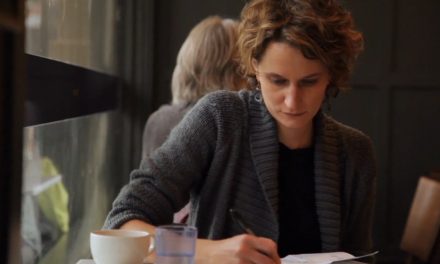