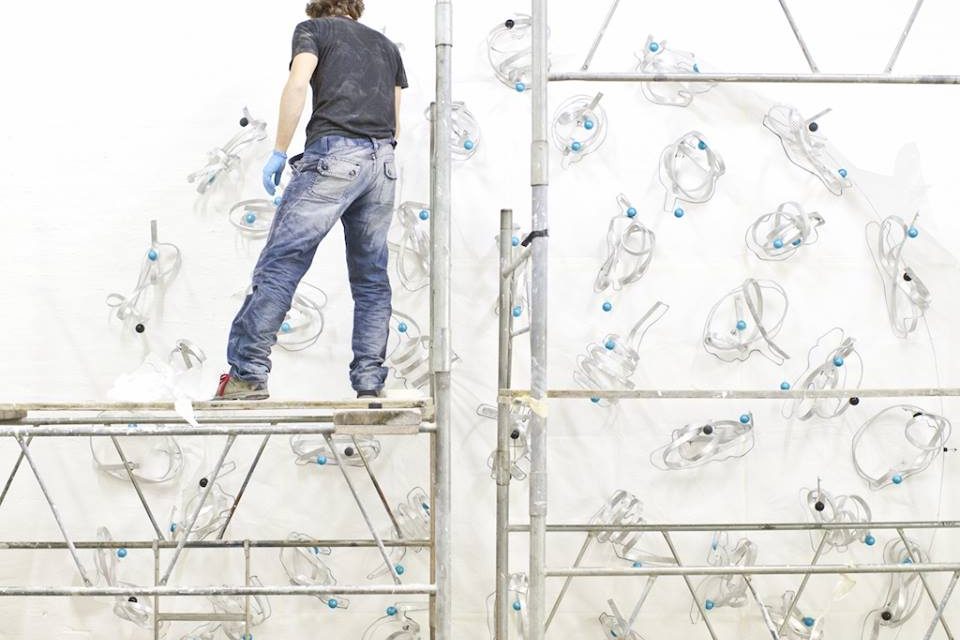 As they explain, “THE IMMIGRANTS conveys in just two words the invitation to a journey, to imagine the future, the promise of an imaginary land, the occasion to leave old frontiers and old habits behind”. And one can imagine why they chose The Old Truman Brewery in East London to host the event. The social and trendy Shoreditch area was once an area where thousands of immigrants first settled in this cosmopolitan city, fully packed with cultural diversity. 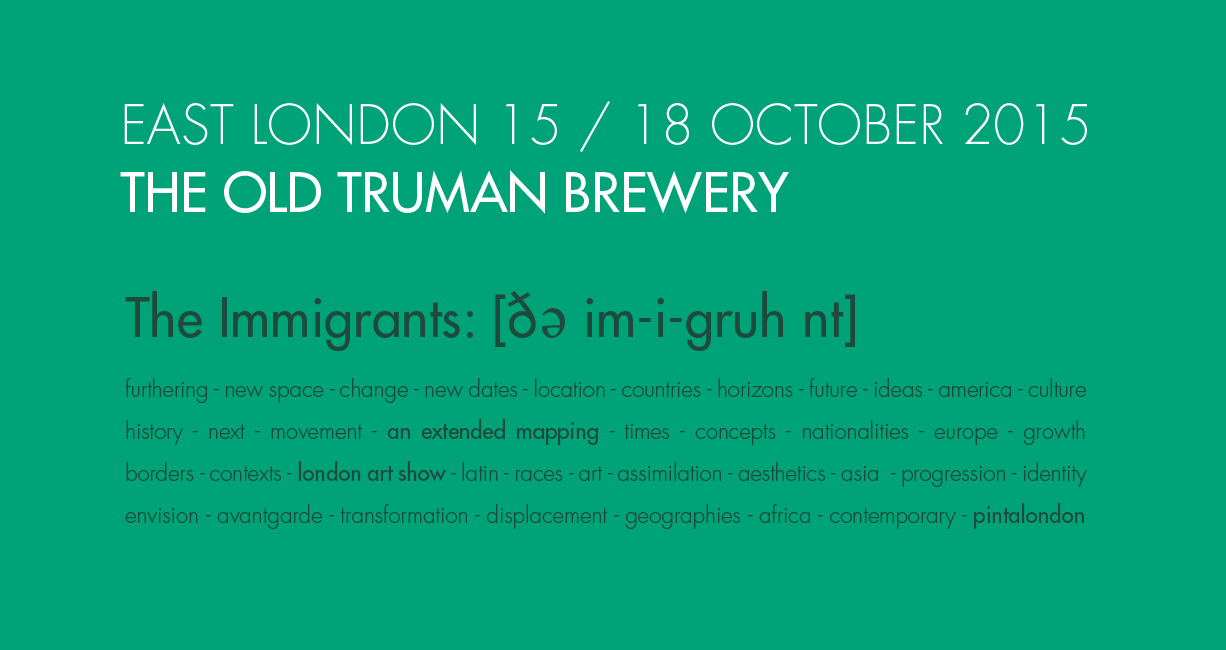 THE IMMIGRANTS EXPERIMENT 5 will offer a unique and extraordinary opportunity for galleries to be seen. It will take place during Frieze week, which attracts major international collectors, curators and decision-makers in the art world. THE IMMIGRANTS: keep an eye out for them! 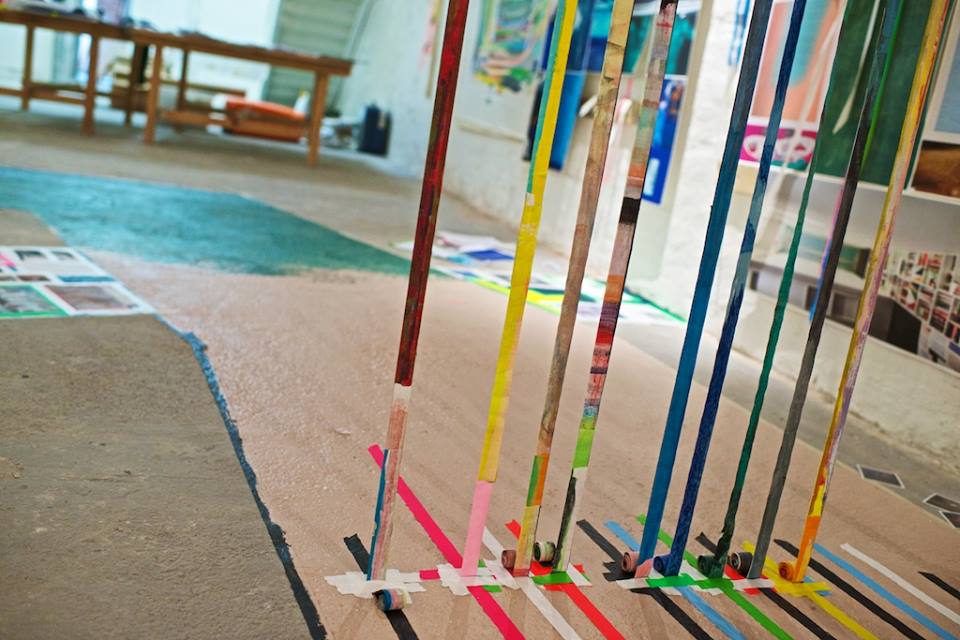 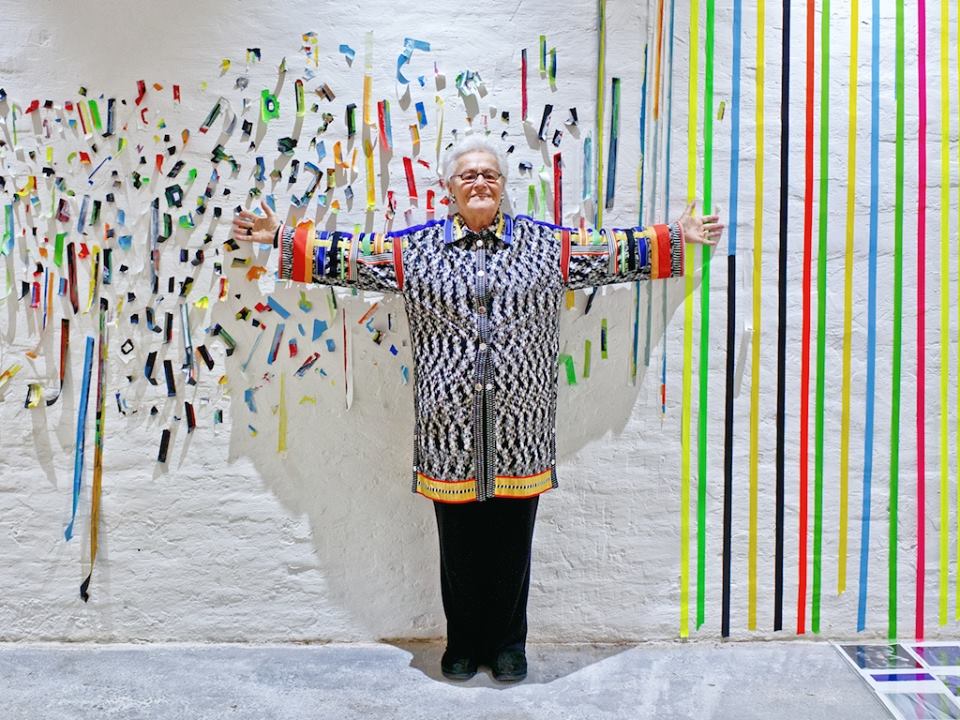 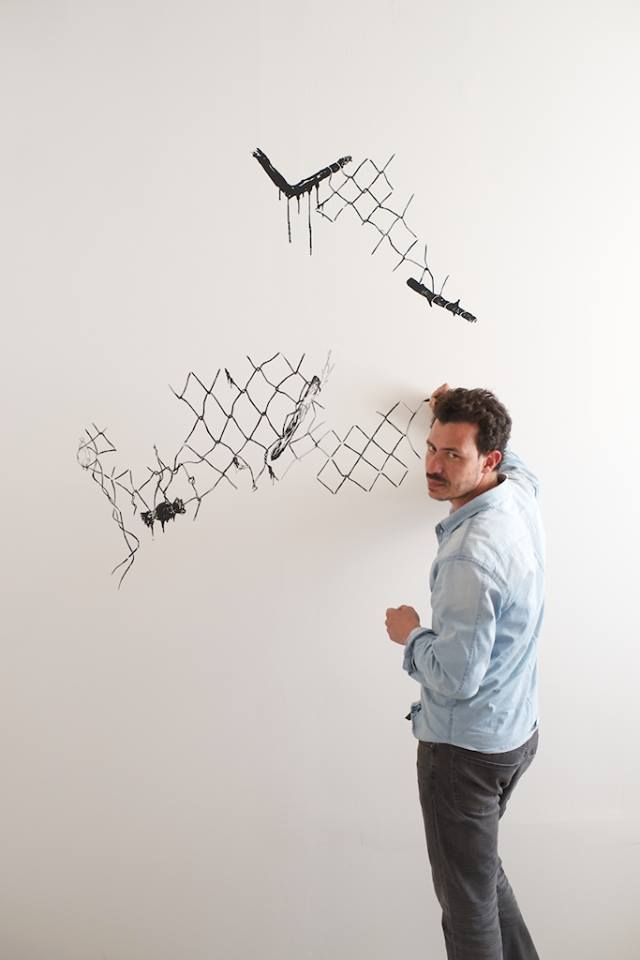 The Immigrants Experiments started in 2013 in Venice, During the Biennale. 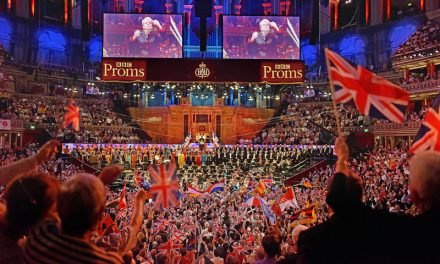 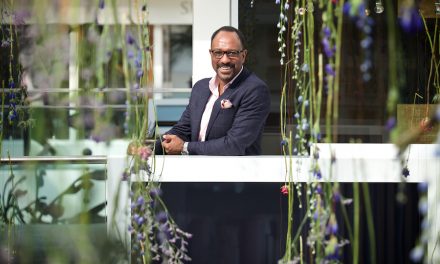 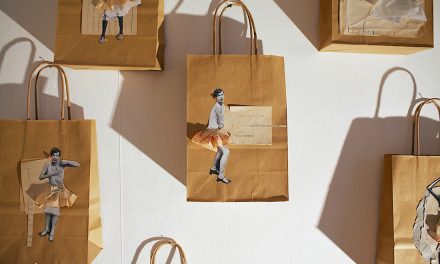 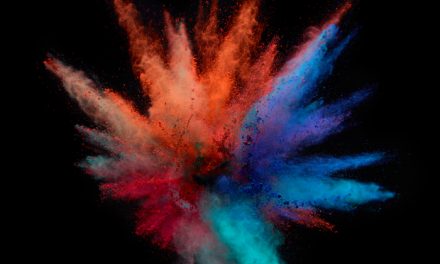