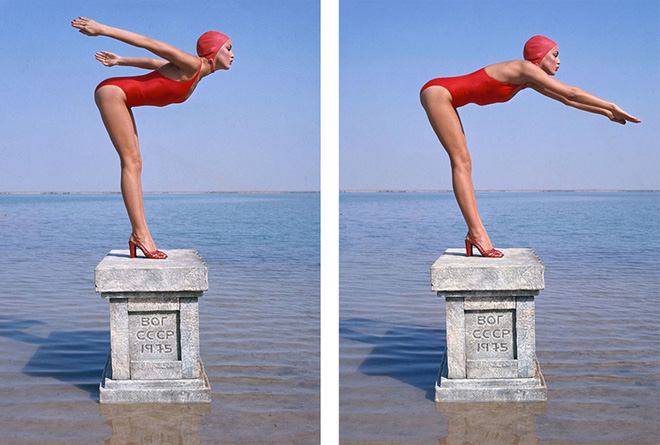 He’s gone down in history as knowing a thing or two about making women look their best. Norman Parkinson is one of the most respected photographers of the century, responsible for bringing glamour and cleverness into the field of fashion for over 5 centuries. Here’s a little inspiration from the legendary photographer who’s never out of fashion.

“If a girl looks like a model, she is not for my lens,” said “Parks”. He wanted energy and individuality, and found it in “top girls” like Wenda, the willowy actress he married in 1947, Celia Hammond, Jerry Hall, Iman and Appollonia van Ravenstein. Parkinson’s long association with Vogue, and his numerous assignments for Harper’s Bazaar, Queen and other international magazines, brought him fame and recognition. In return he gave the fashion world ineffable style and unforgettable images. 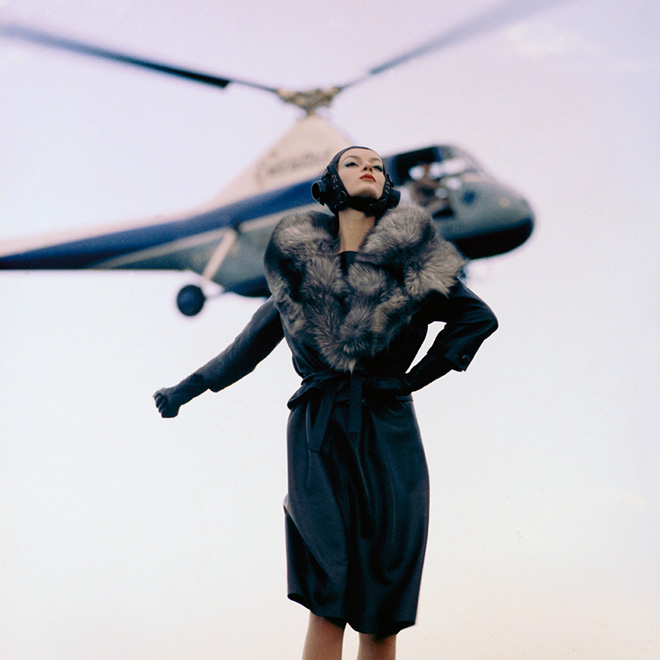 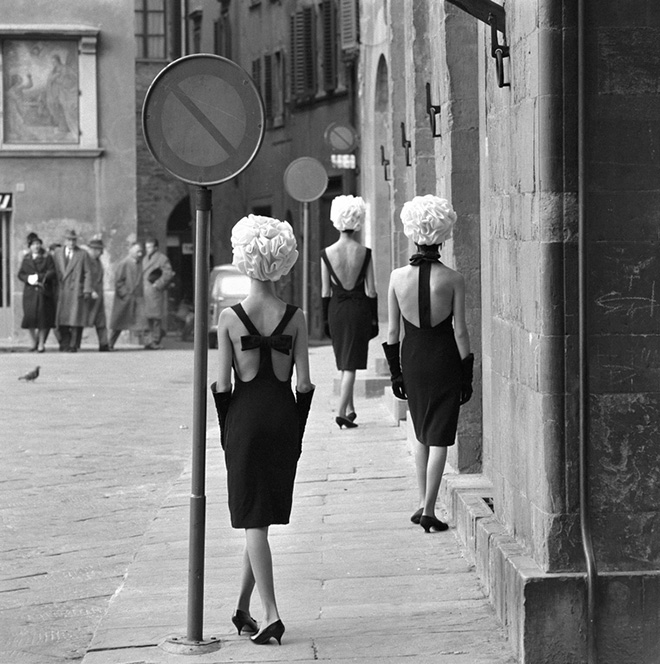 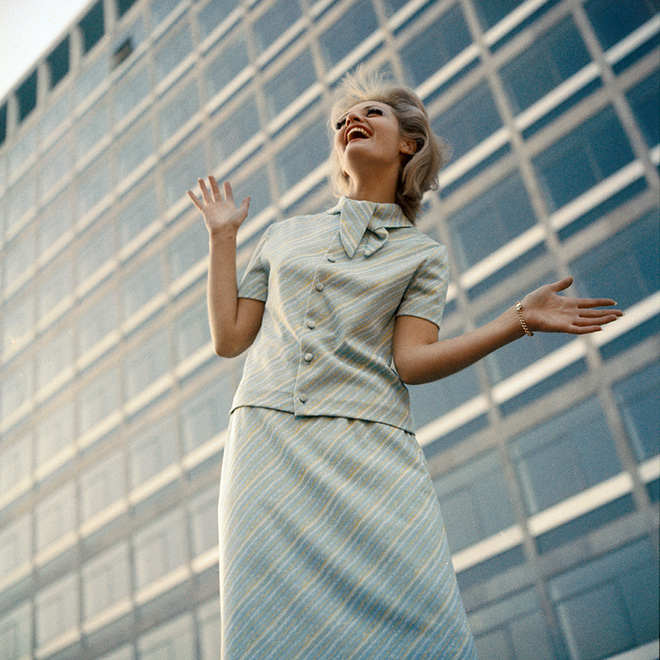 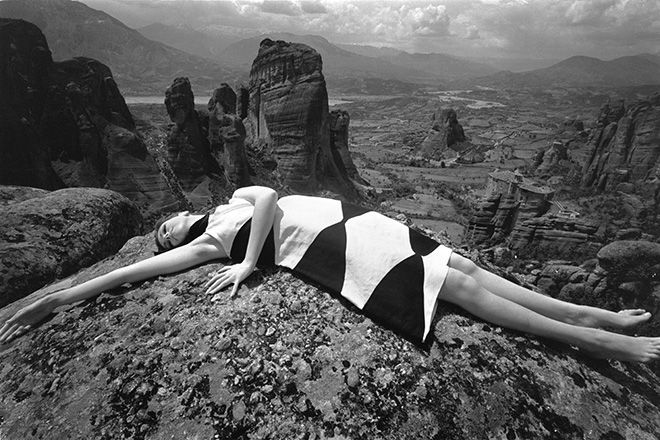 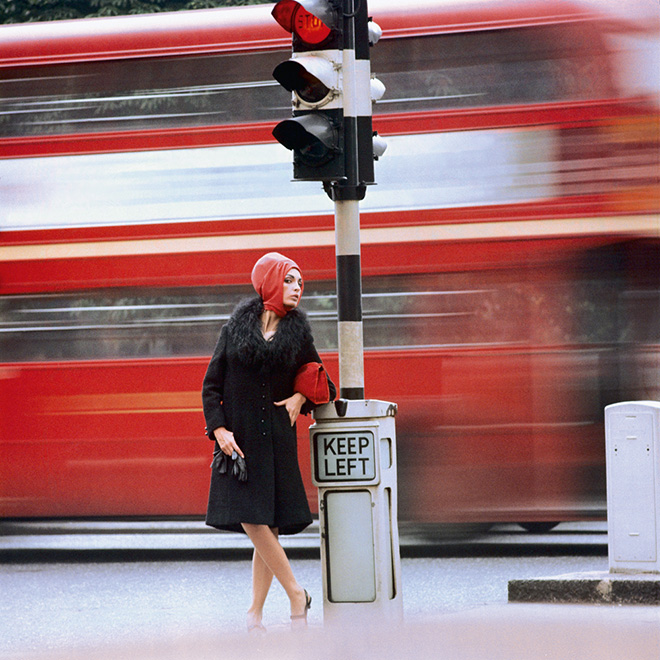 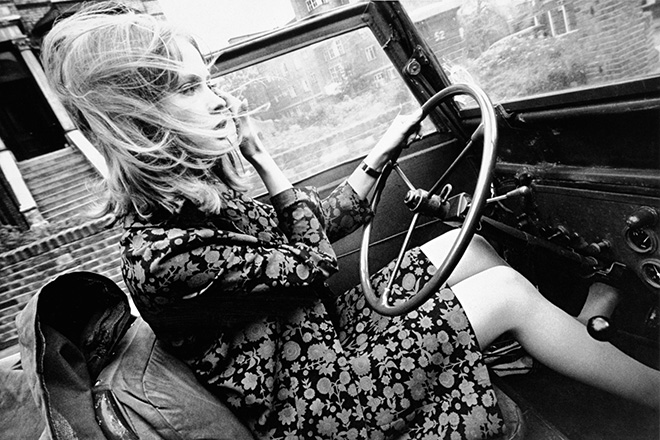 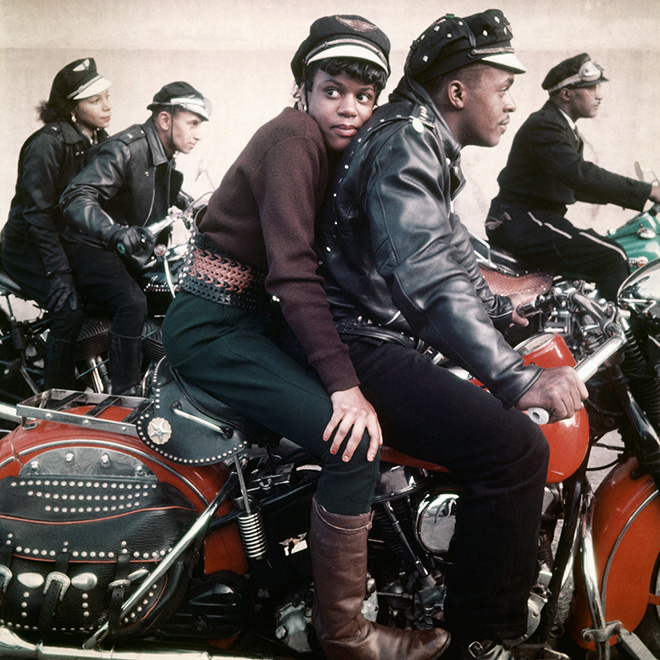 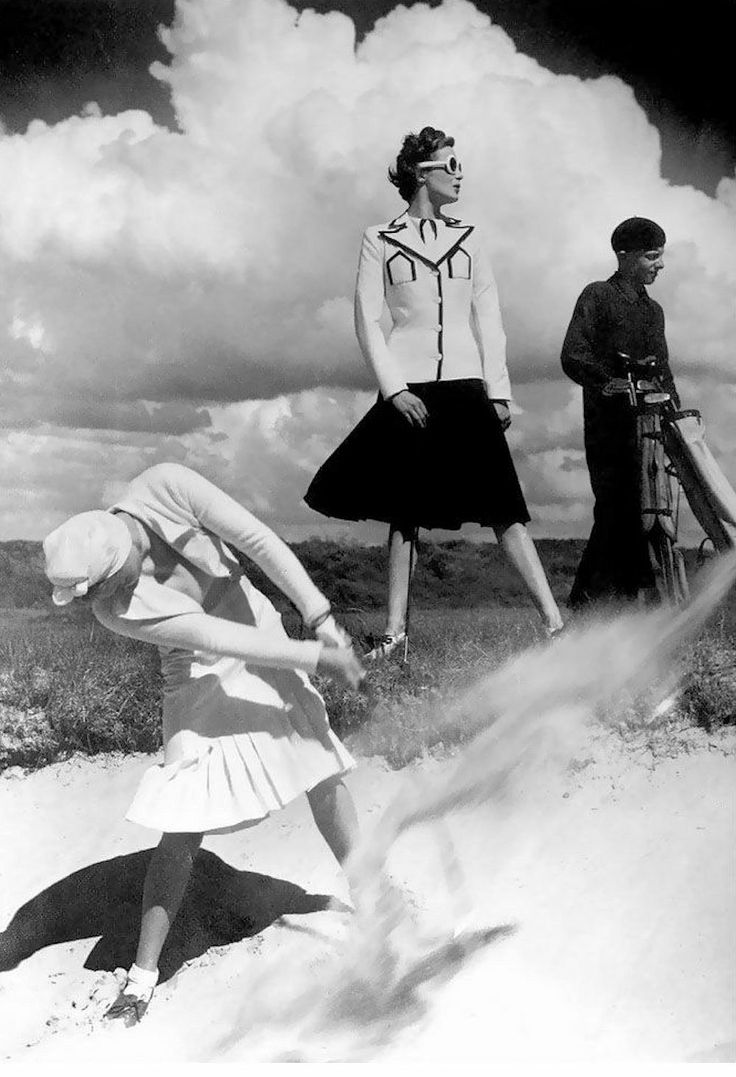 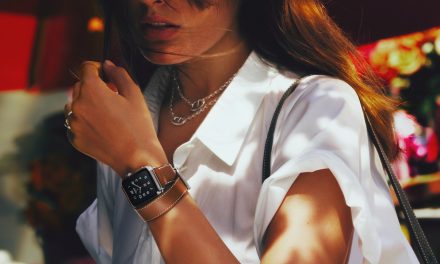 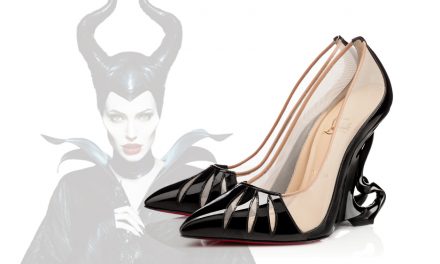 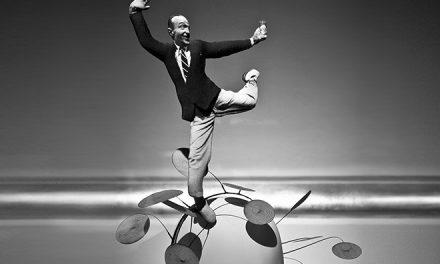