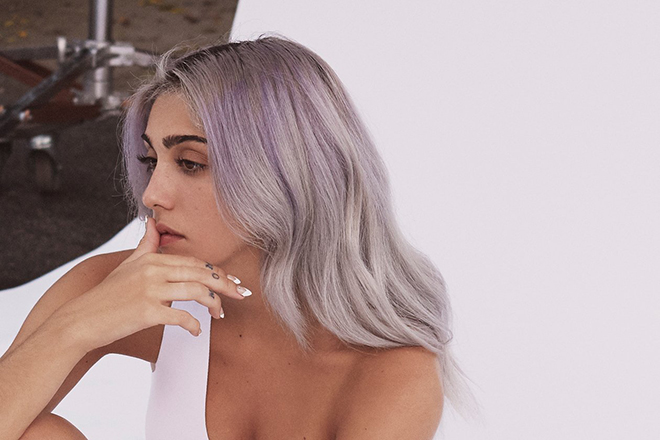 This is Stella McCartney’s first fragrance launch in four years. The designer picked this group of strong women to collaborate because she believes they are “a force to be reckoned with.” In the campaign Lola is with Canadian musician Grimes, actress Amandla Stenberg, and animal activist Kenya Kinski Jones. Glen Luchford shot the campaign in the California desert, photographing the women during playful moments on the road trip-inspired shoot. 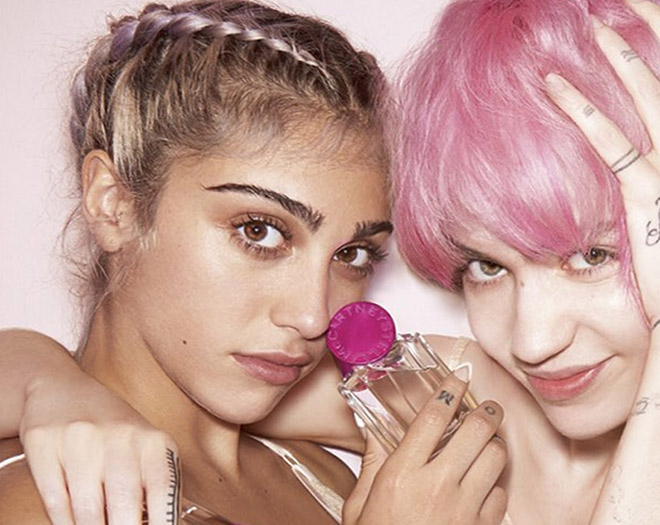 The Pop campaign’s message is to be-true-to-yourself, and celebrates creativity and individuality. The campaign also promotes self-acceptance and positive mutual support embodied by these four very different beautiful women. Lourdes Leon is virtually make-up-free in the images, which highlights her natural beauty. Her hair is a lavender colour fading into grey and shows dark roots.

Lourdes Leon has a striking resemblance to her mother with her big, doll-like eyes and heart-shaped face. Stella McCartney and Madonna have been friends for a long time and the designer has known Lola her whole life. She speaks fondly of Lola on Instagram to announce her collaboration, saying, “she’s an independent, inspirational and free-spirited young woman. Despite being born in the spotlight she has kept her feet firmly on the ground!” 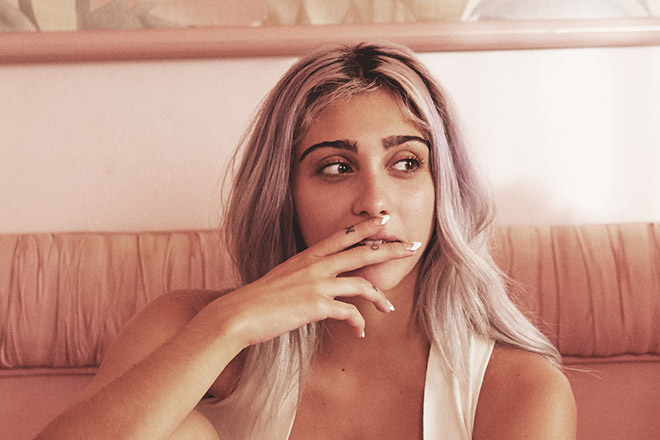 It is the first time that the 19 year old willfully comes into the spotlight. She had tried to keep her life private and stay out of mainstream media. “I have a lot of people judging my every move” Lola says, “it’s important for me to not let it rule my life.” Lourdes Leon is a performing arts student at the University of Michigan. She will go far in her career there is no question and it seems she will do it with style and dignity. 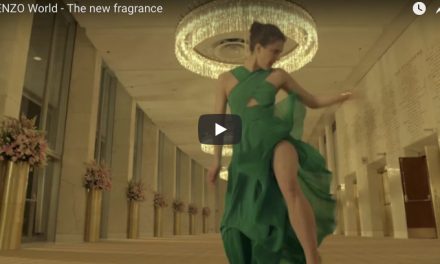 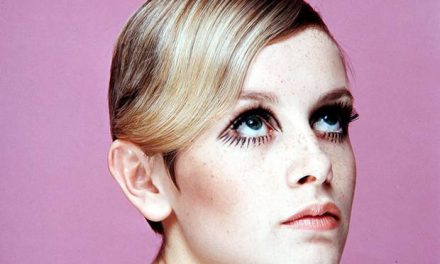 Fall in love with mod hair 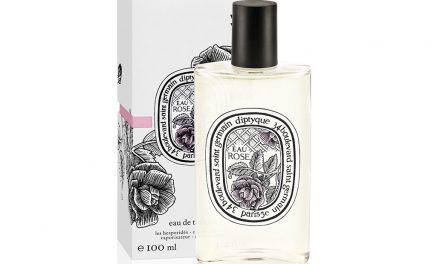 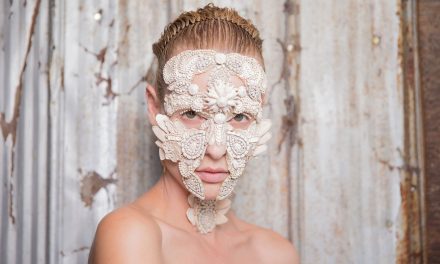