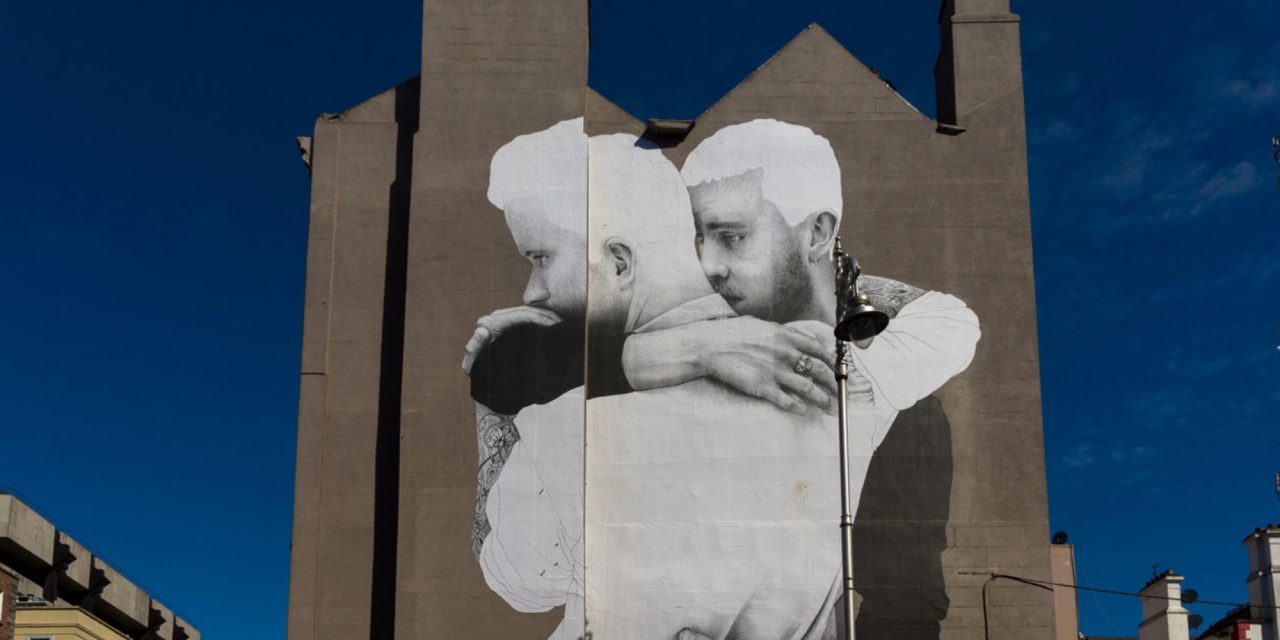 Ireland is only a few weeks away from the referendum, and the debate is at its peak. With all of the noise, getting your own message out there is not an easy task. So artist and teacher Joe Caslin has decided to go big. His emotional murals are appearing quietly, but are massive think pieces.

Joe Caslin is a 33-year-old illustrator and also a secondary school art teacher. The idea came to him, as he explains, from years seeing troubled youth being constantly stigmatised and stereotyped, all over the world. “The London Riots had just happened, the Trayvon Martin case had begun in the U.S. and as a teacher working with lads I could see the potential that was not being tapped,” he said. ”The scale is massive, so that shouts, but the piece itself is that physical embrace, a really soft, quiet, emotional piece.”

Of Caslin’s murals, the one making the most noise is YesEquality in Dublin City Centre. The embrace points to one of Ireland’s most iconic paintings by Frederick William Burton: The Meeting on the Turret Stairs, which represents a scene of forbidden love. “It’s a painting of love,” says Caslin of the artwork. “I wanted to get this across in the mural: here are men, in love and that’s it.”

We encourage you to look in his site for more beautiful pictures of this project. 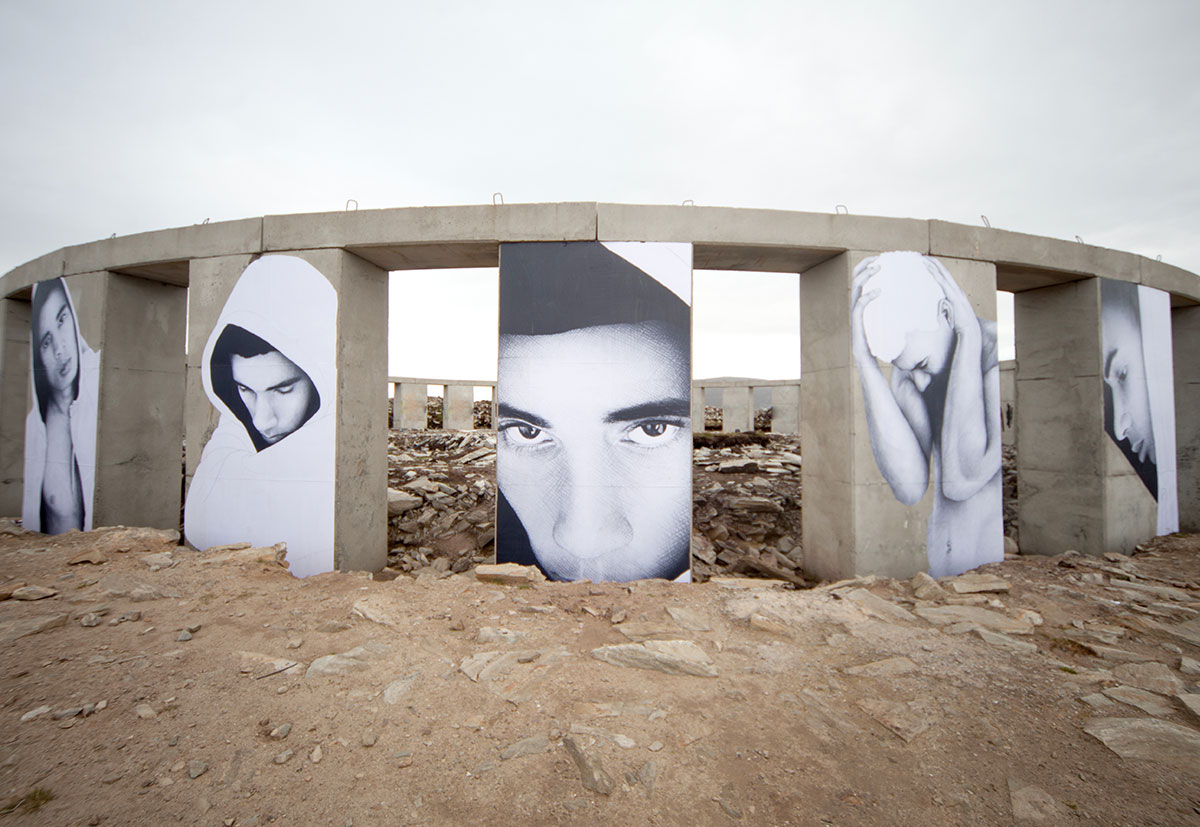 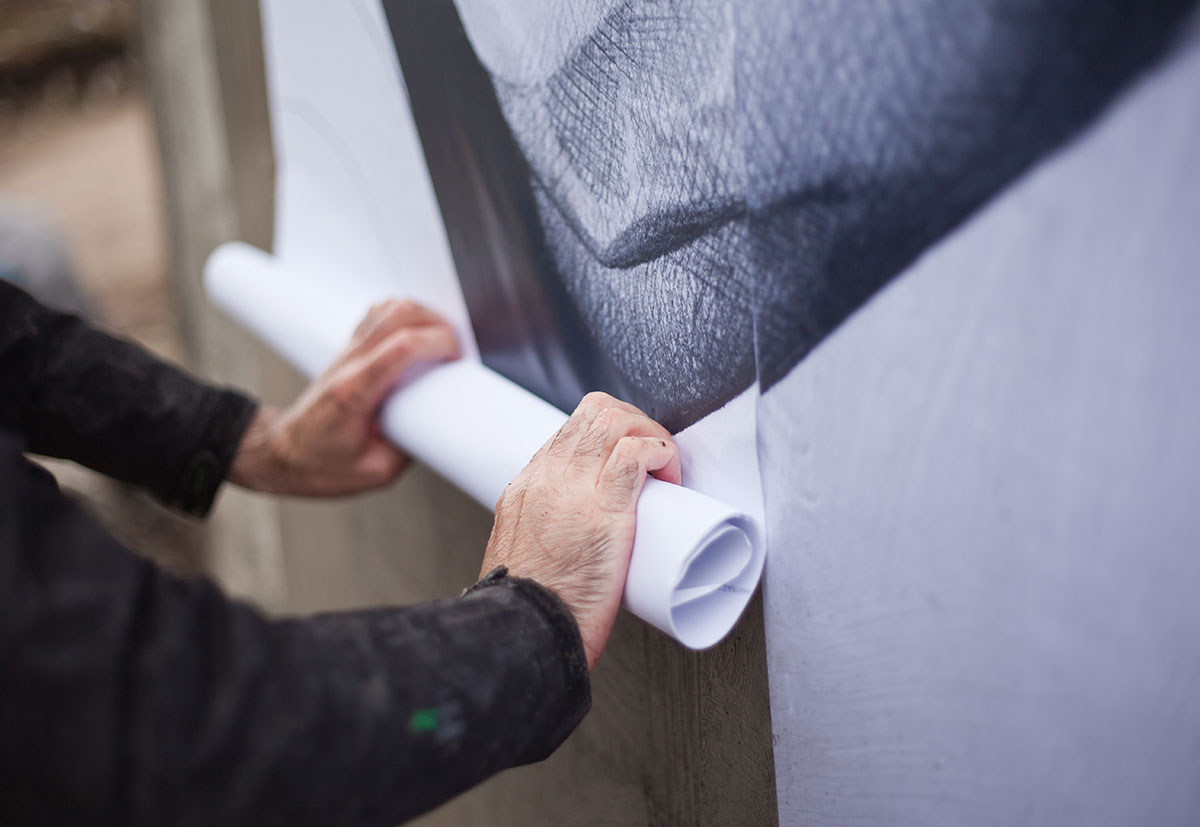 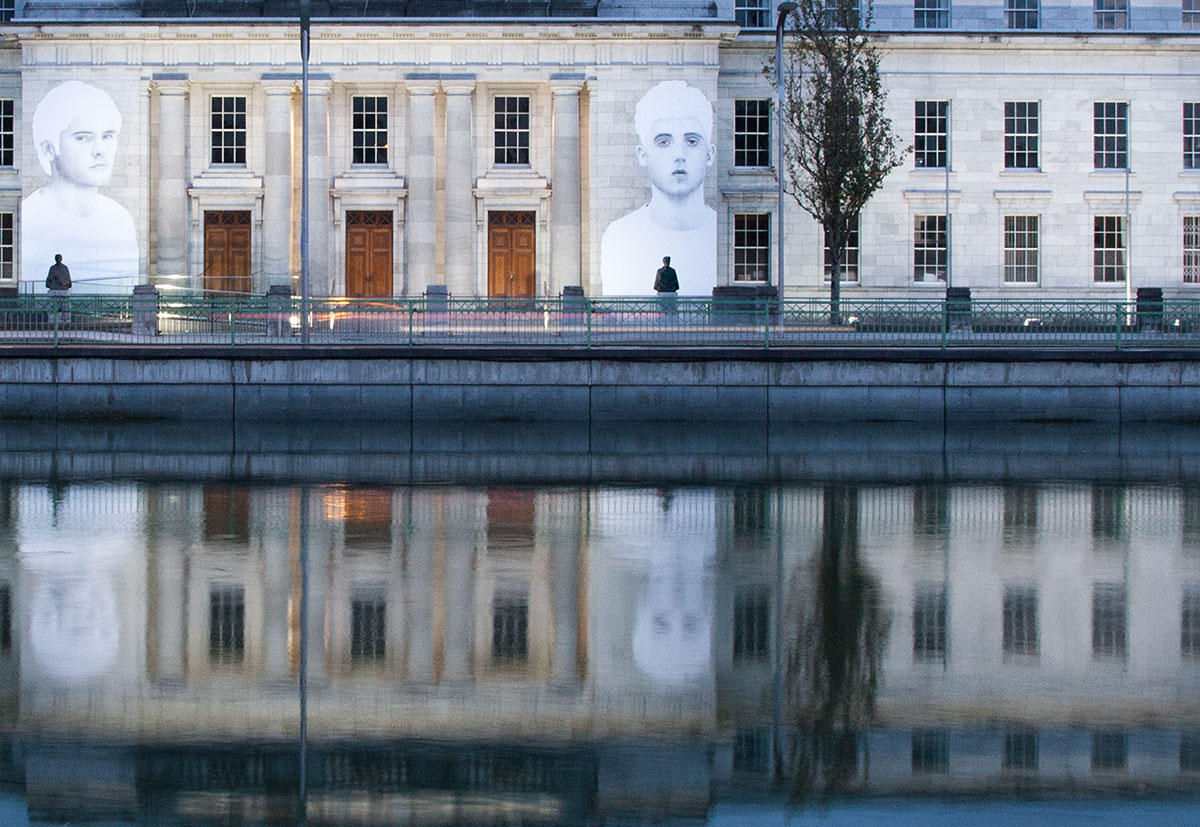 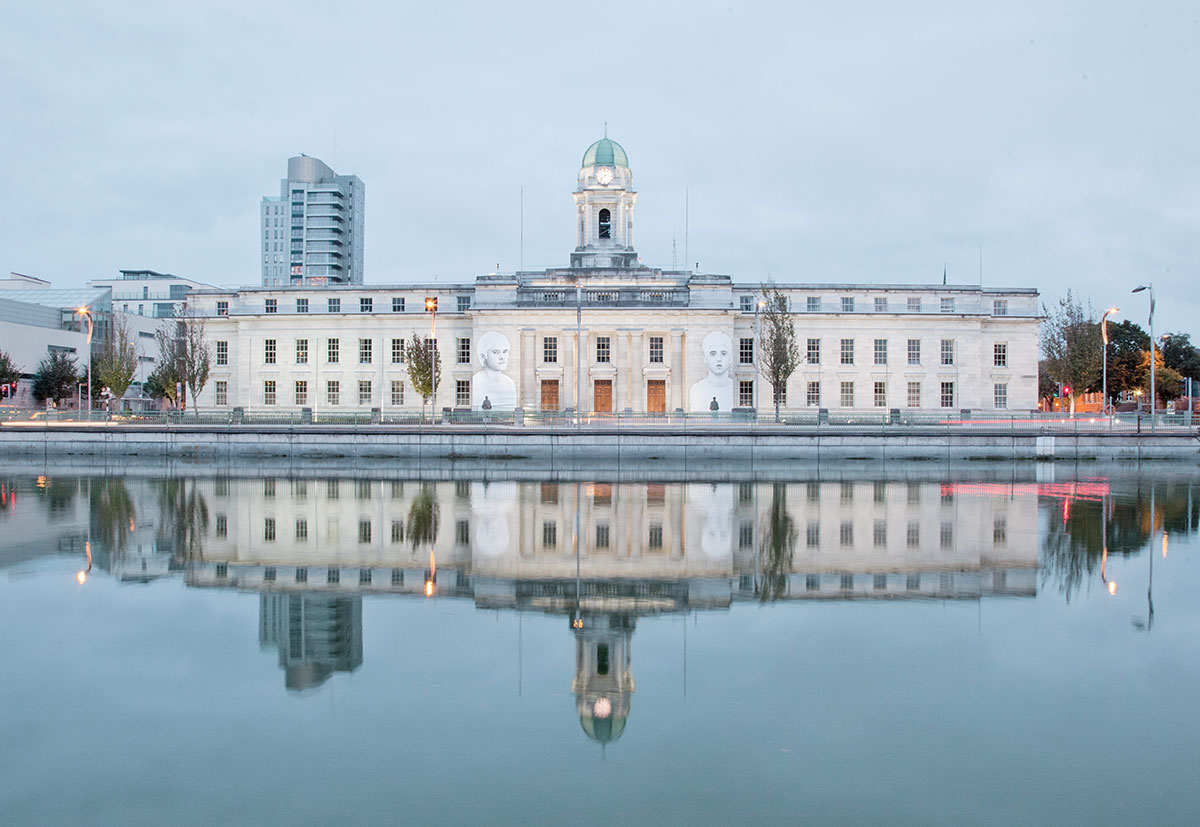 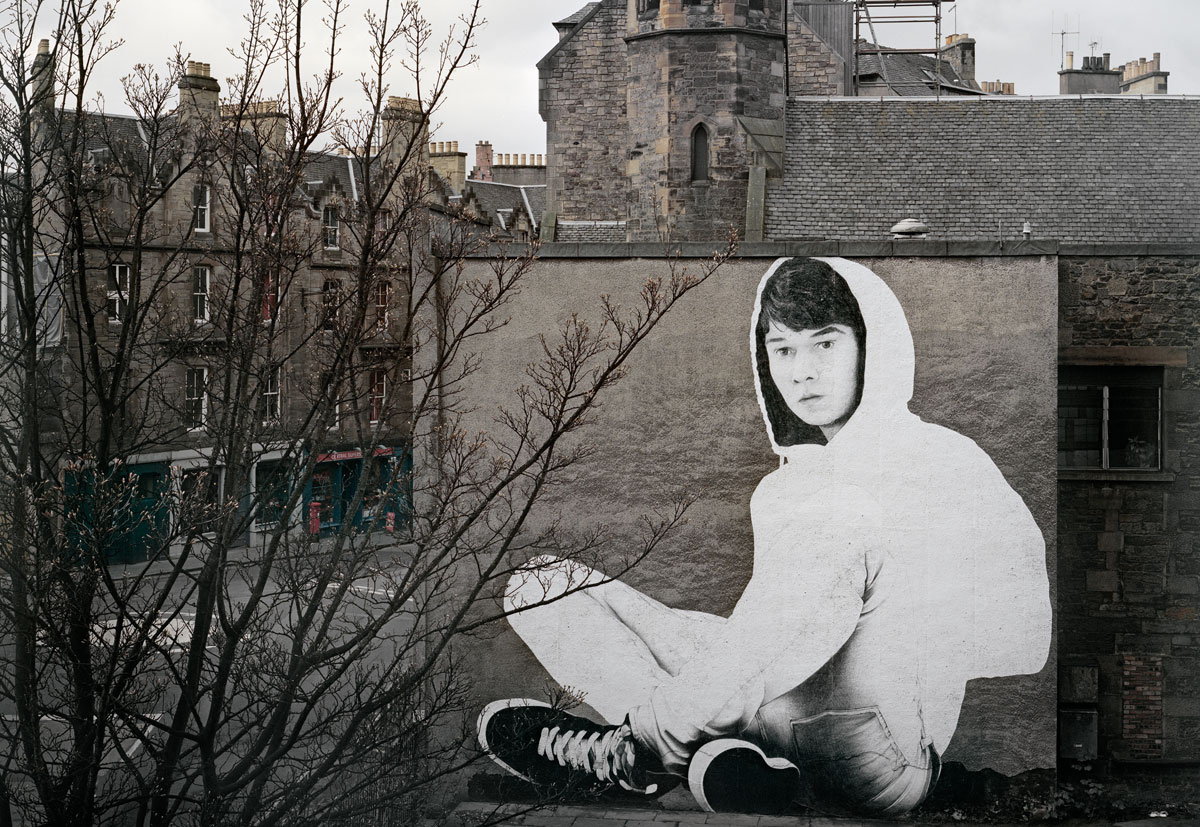 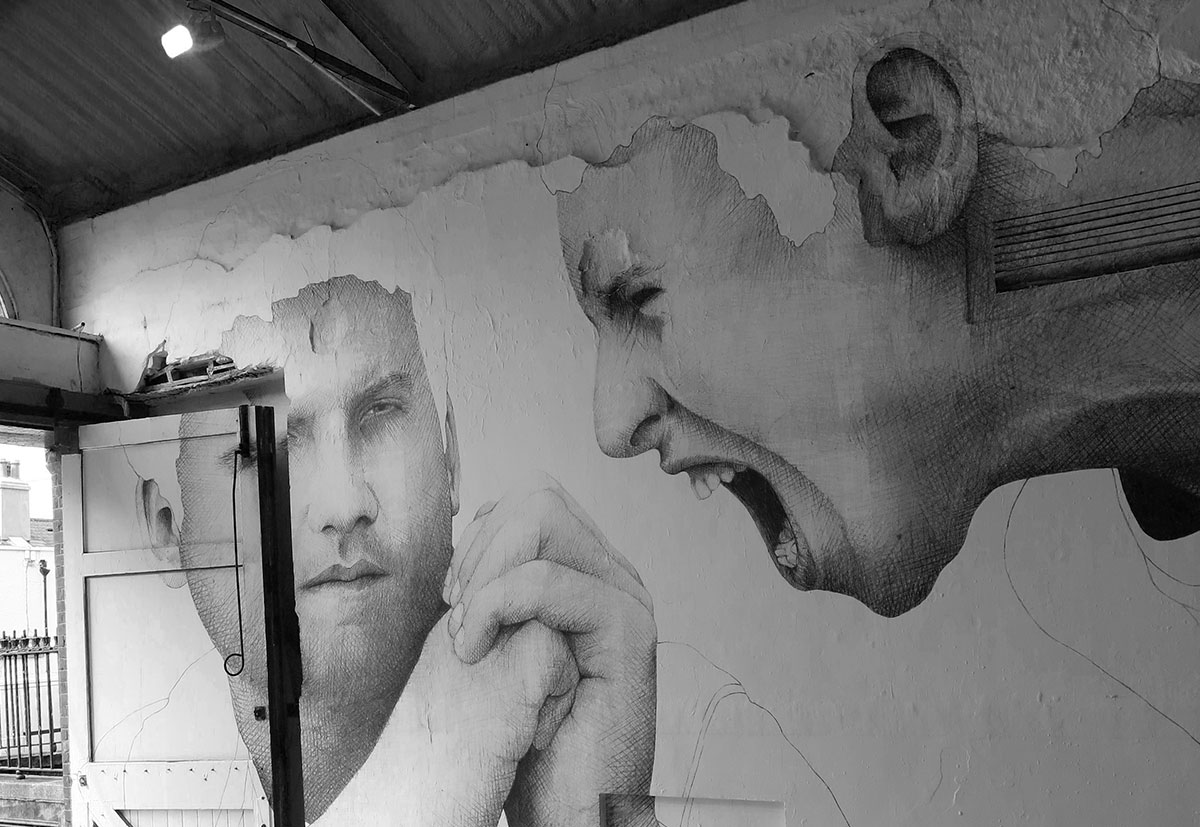 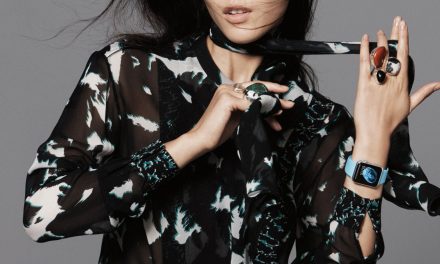 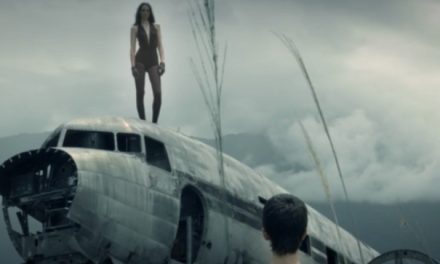