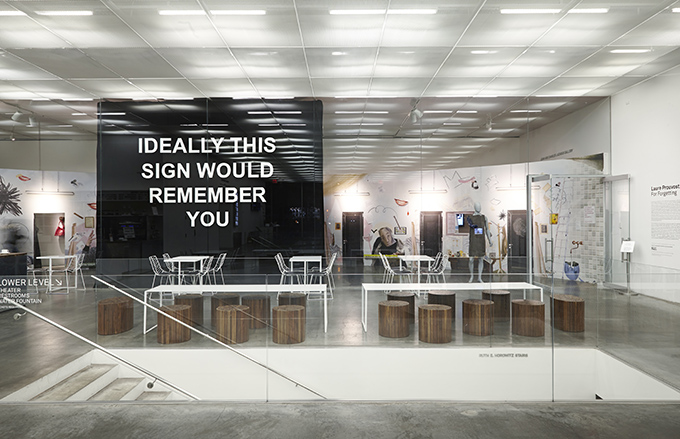 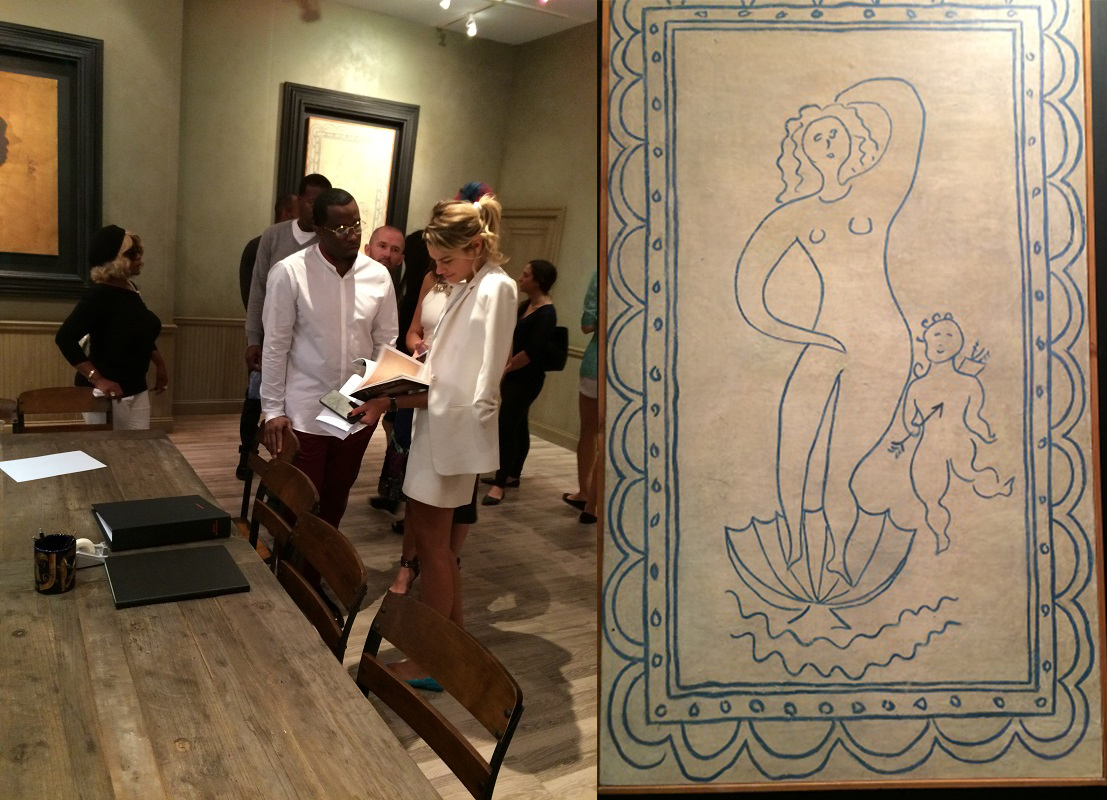 Diddy’s heart was set on a fresco from 1918 by Pablo Picasso, for which the gallery is asking $1.2 million. This gallery was actually designed by director Baz Luhrmann, of the Great Gatsby who was also seen around the booth, ironically wearing a ‘Picasso’ outfit… 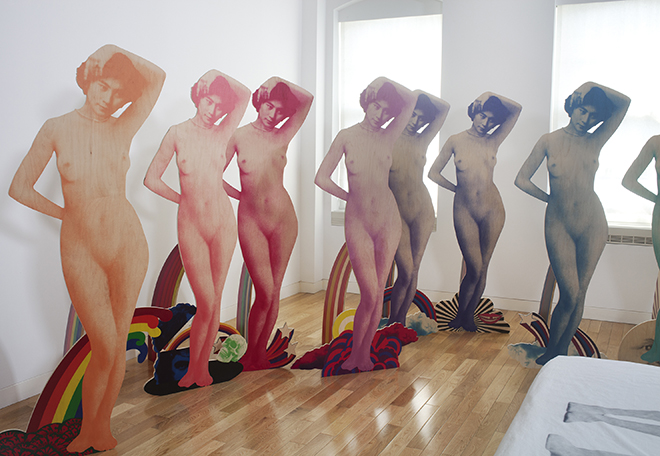 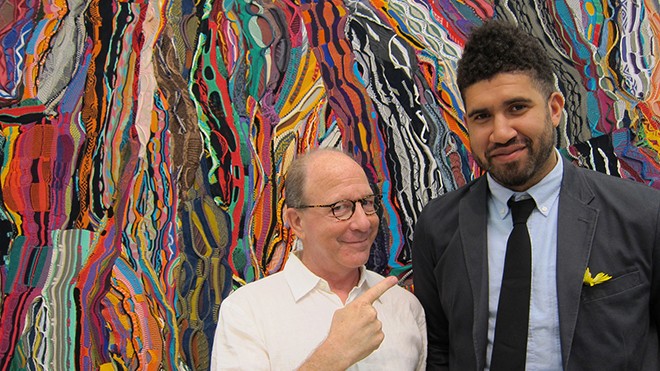 Hennessy Youngman, the sharp-tongued hip-hop guy behind the YoutTube series ‘Art Thoughtz’, is one of the artists featuring in the fair’s outdoor film programme. If you still havent met Youngman and his interesting way oftranslating hot art world topics, you are in for a treat. Videos here. 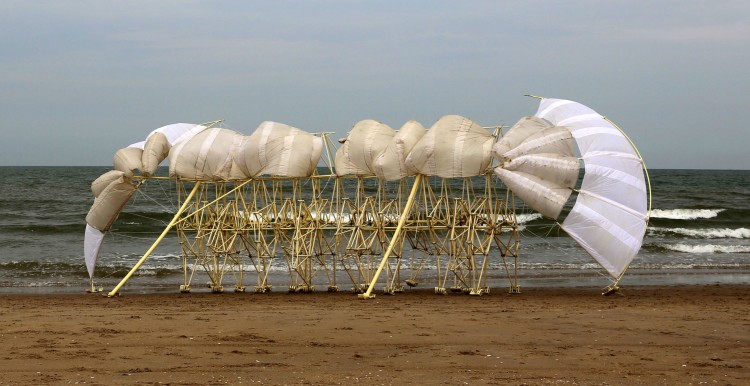 The Dream Machines of Theo Jansen Presented by PEM and Audemars Pigue. You can catch Theo Jansen’s “Strandbeest” creatures wandering on Miami Beach this week. 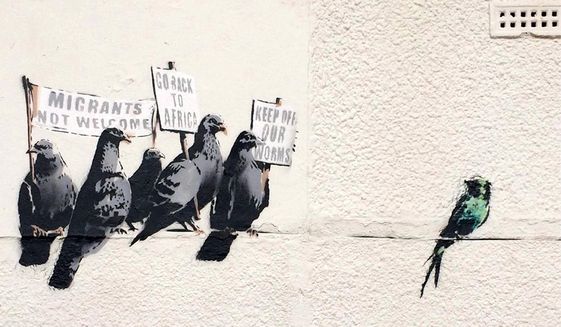 The infamous graffiti artist Bansky will feature in the fair. One can’t deny his credit when it comes to the evolution of Graffiti art. Presented by the New York-based Keszler Gallery in collaboration with Art Miami, the collection includes Banksy pieces from 2005 to present. 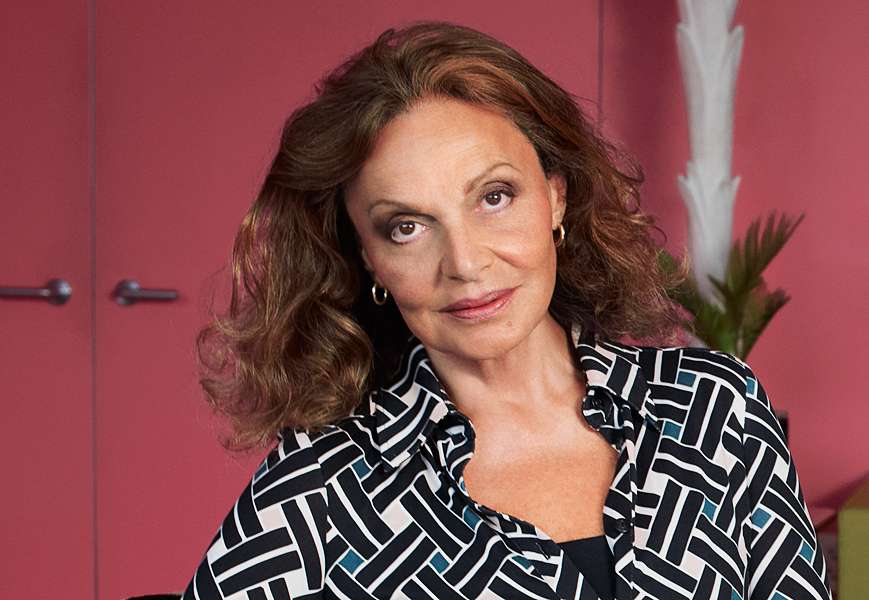 The legendary designer Diane von Furstenberg made an appearance at her new boutique in the small city known as Aventura Mall, in celebration of the launch of her new book, “The Woman I Wanted to Be.” Also, Queen of the Night, one of NYC’s biggest performance art events will make its debut outside of Gotham today at 10 p.m. at the  Miami Beach Theater in the form of Celebrating Women In Art: CREATIVE ROYALTY, bringing together top names in music, art, fashion and film.

ARTISTS TO LOOK OUT FOR 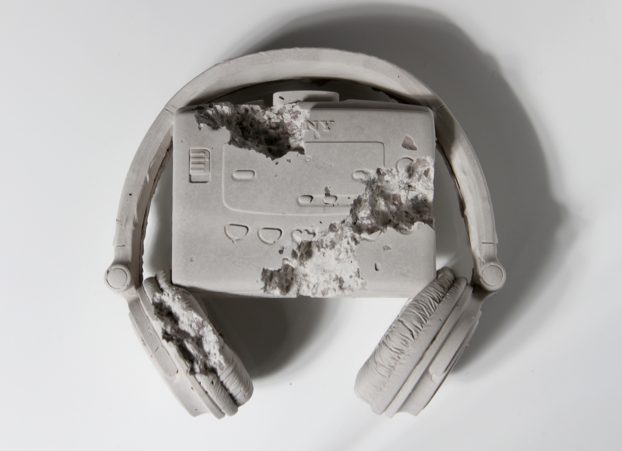 Daniel Arsham: By the name “Welcome to the Future,” the installation includes an excavation of the gallery’s floor, filled with thousands of “calcified, 20th Century media devices.”. If you still haven’t seen it, check out James Franco destroying some of these items in this short film: https://www.youtube.com/watch?v=9n5skSBuFtI. Image courtesy of Daniel Arsham

Attendants will also get a chance to see work from other usual suspects like Millie Brown, who’s known for her vomit art, or Natalie White, known for her topless art. 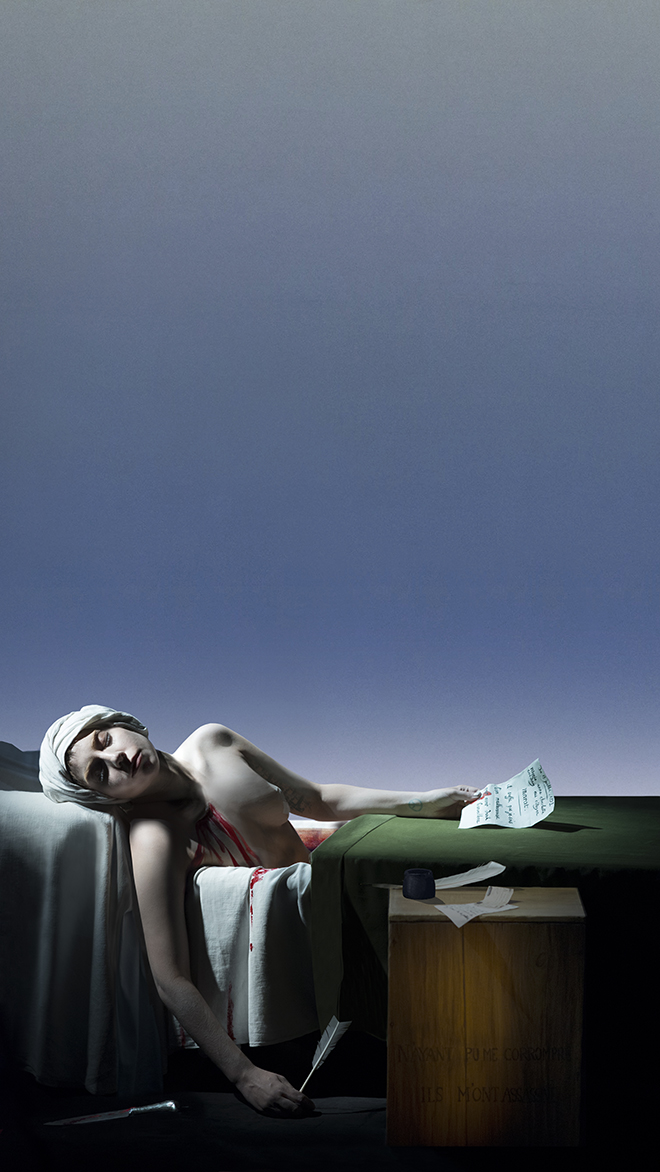 Lady Gaga The Death of Marat, 2013, a collaboration between the performer and Robert Wilson. Galerie Thomas Schulte. Courtesy the artist and the gallery 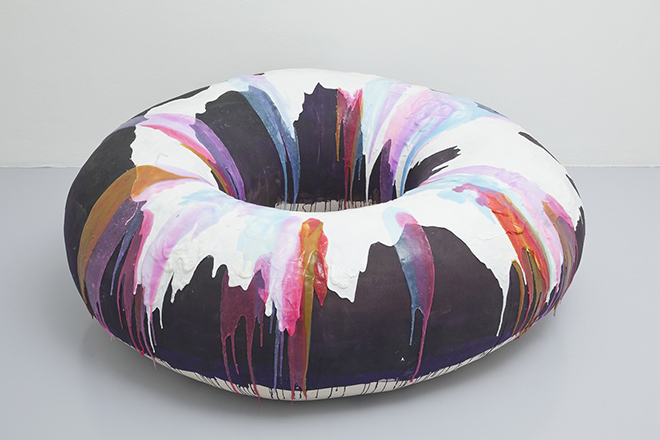 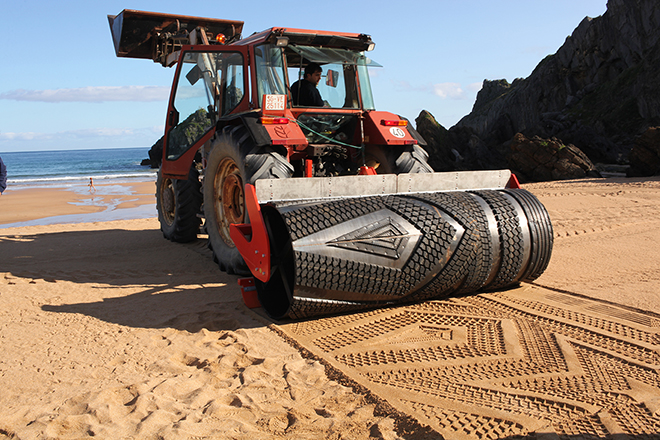 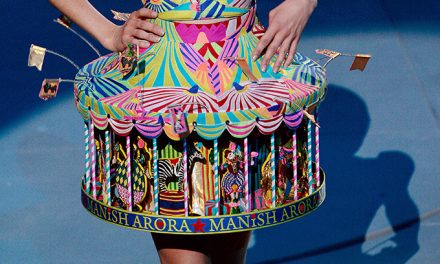 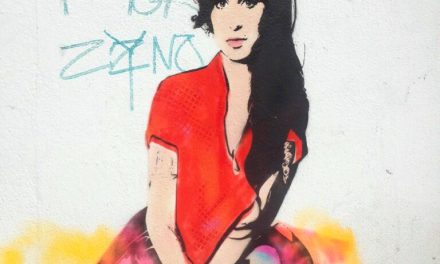 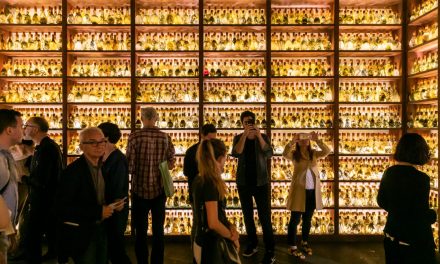 ART BASEL 2018 (Basilea): remarkable sales across all levels of the market 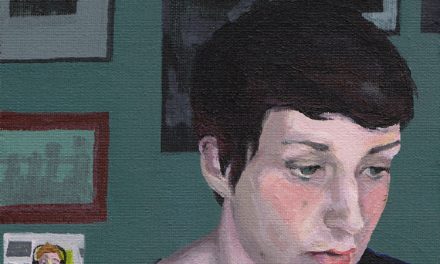