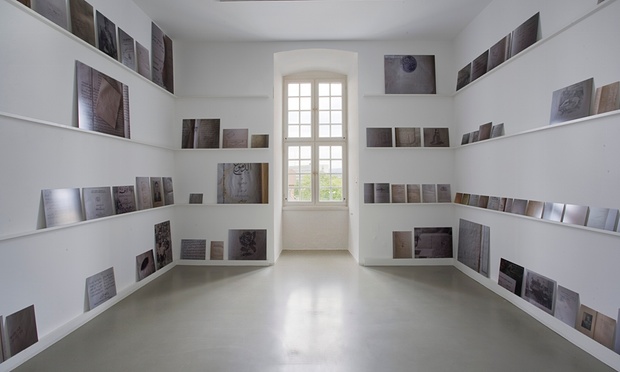 Emily Jacir is a Palestinian-born artist who spent her childhood in Saudi Arabia and now lives in Rome – a history that plays a central role in her work, which is preoccupied with exile and belonging.

At the heart if the exhibition is Material For a Film. An installation centered on the death of Wael Zwaiter a Palestinian activist who had connections to Black September a terrorist group that murdered the Israeli Olympic team in 1972.  Elio Petri and Ugo Pirro create a film about Zwaiter’s life. The resulting installation contains documents, photographs and sound elements. 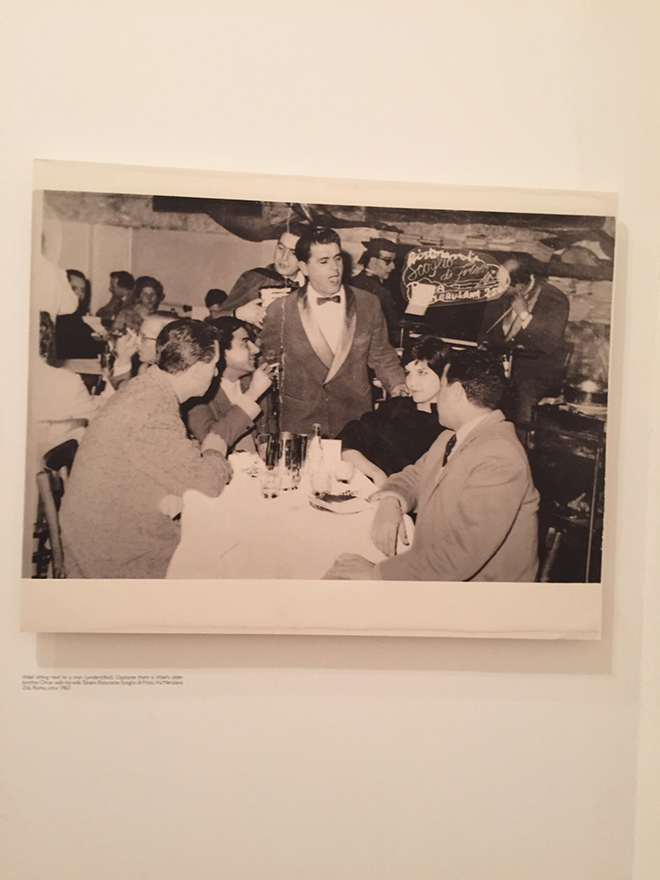 Embrace, is a circular, motorized sculpture which looks like an empty luggage conveyor system found in airports. It remains perfectly still and quiet but when one comes close to the sculpture it starts moving. 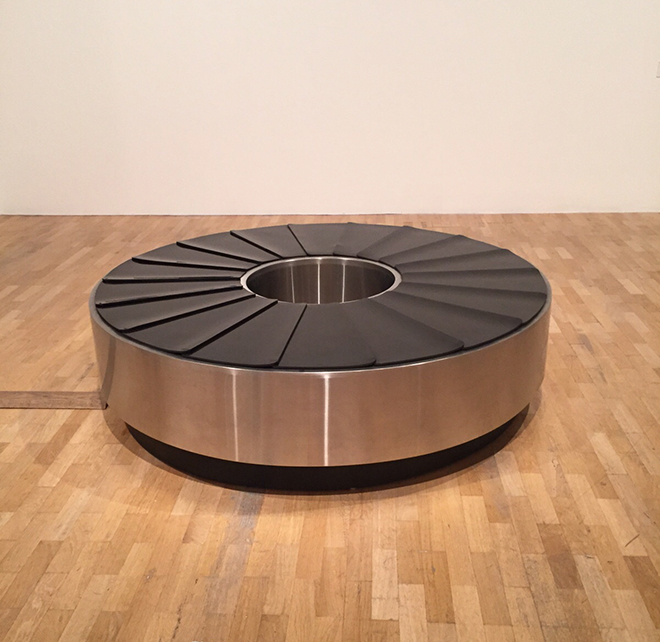 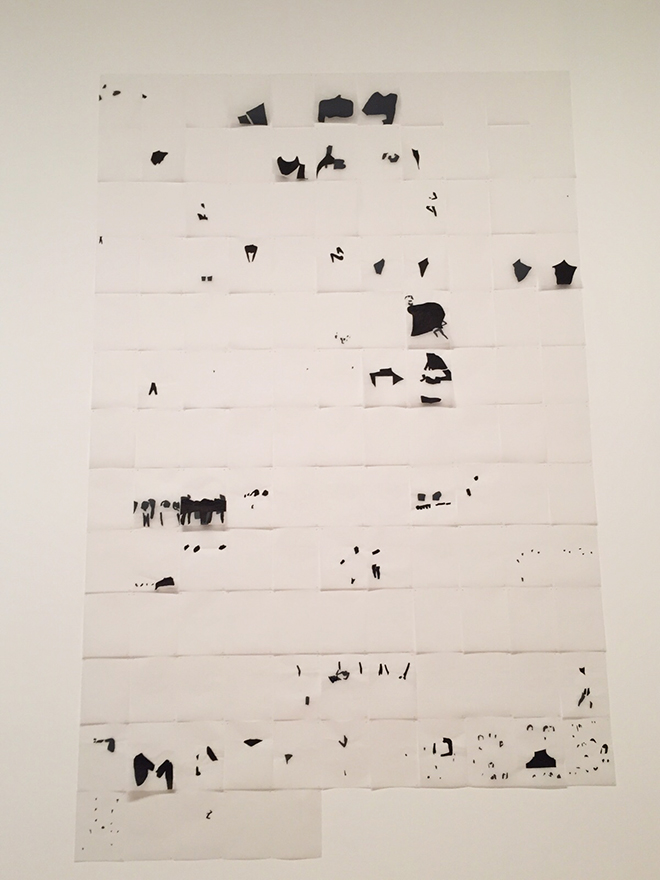 With Ex-Libris, pictures of thousands of books belonging to Palestinians which were looted in 1948 and now sit at the National Library at the Hebrew University in Jerusalem where they are catalogued under (AP) Abandoned Property. 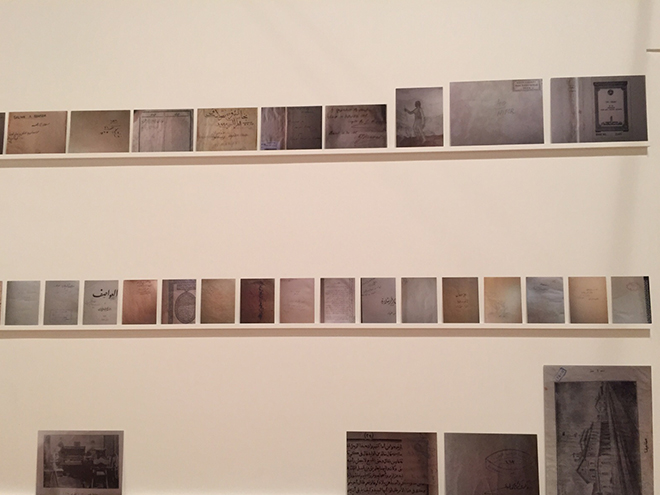 In the installation of Change/ Exchange Jacir takes a hundred dollar bill, which she then exchanges into French Francs. She then takes the francs and changes them back into dollars, and so forth until sixty exchanges later the paper money was gone and only coins which could not be exchanged remain. 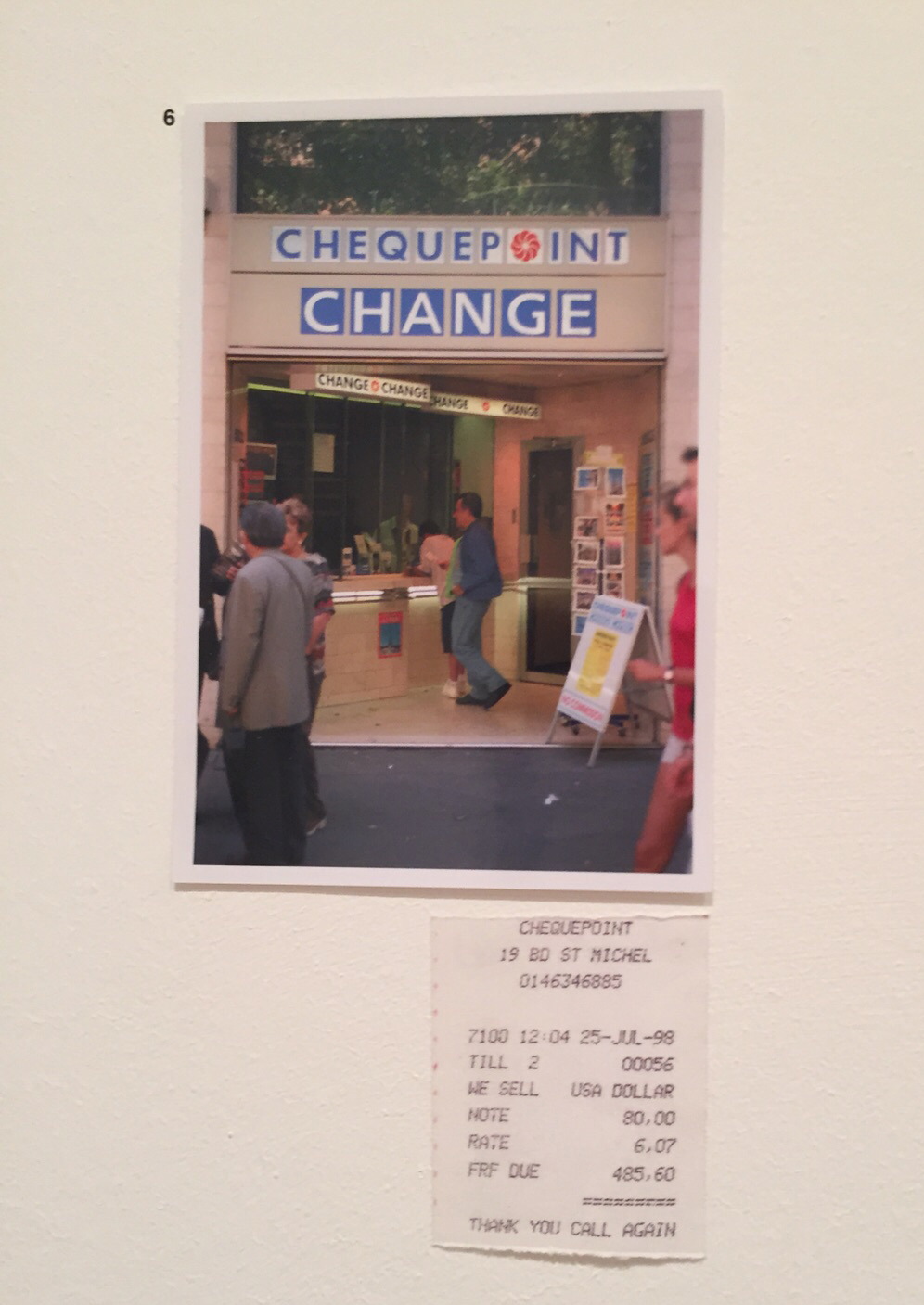 Stazione was a public intervention created for the 53rdVenice Biennale for Palestine in Venice. Jacir translated each vaporetto station along Route 1 into Arabic. Jacir placed the translations alongside the existing Arabic name, thereby creating a bilingual transportation throughout through city. The Venetian municipal authorities abruptly canceled the project. 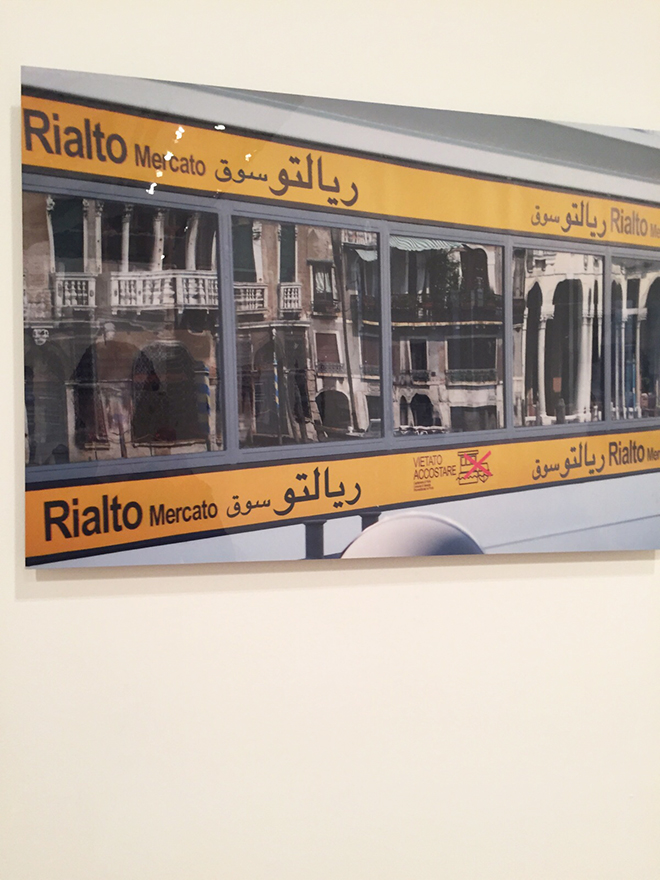 The exhibition was thought provoking and incredibly interesting I would encourage for you to go and see it. The bookshop at the Whitechapel gallery is also fantastic and worth going to see. 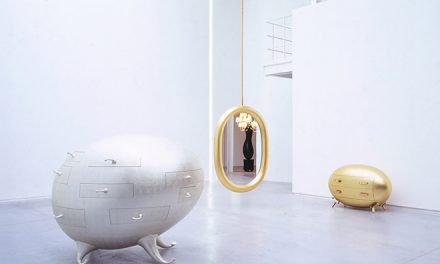 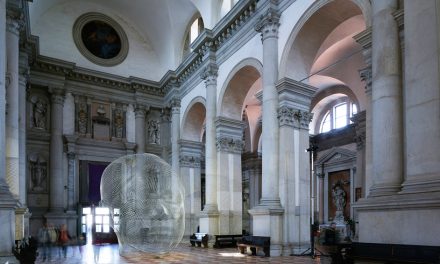 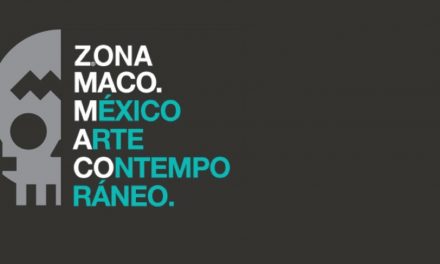 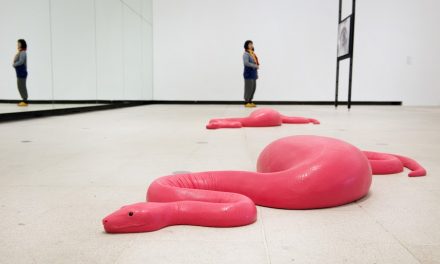 Experience it: Carsten Höller at the Hayward Gallery