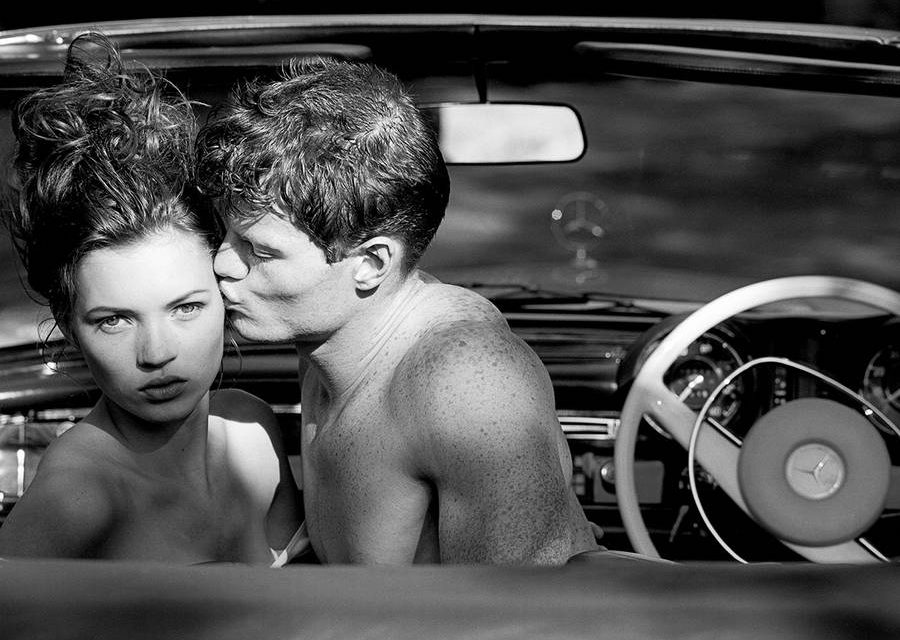 Without a doubt, fashion is transformative. And photography has played a vital role in its history and development. Starting 25 February, Atlas Gallery in London will host the exhibition 60 Years of Fashion Photography, a selection of over 40 photographs by great names such as Richard Avedon, Miles Aldridge, Lillian Bassman or Tony McGeen. A great way to wrap up London Fashion Week SW16! Image: Kate Moss by Tony McGeen, London, 1988. 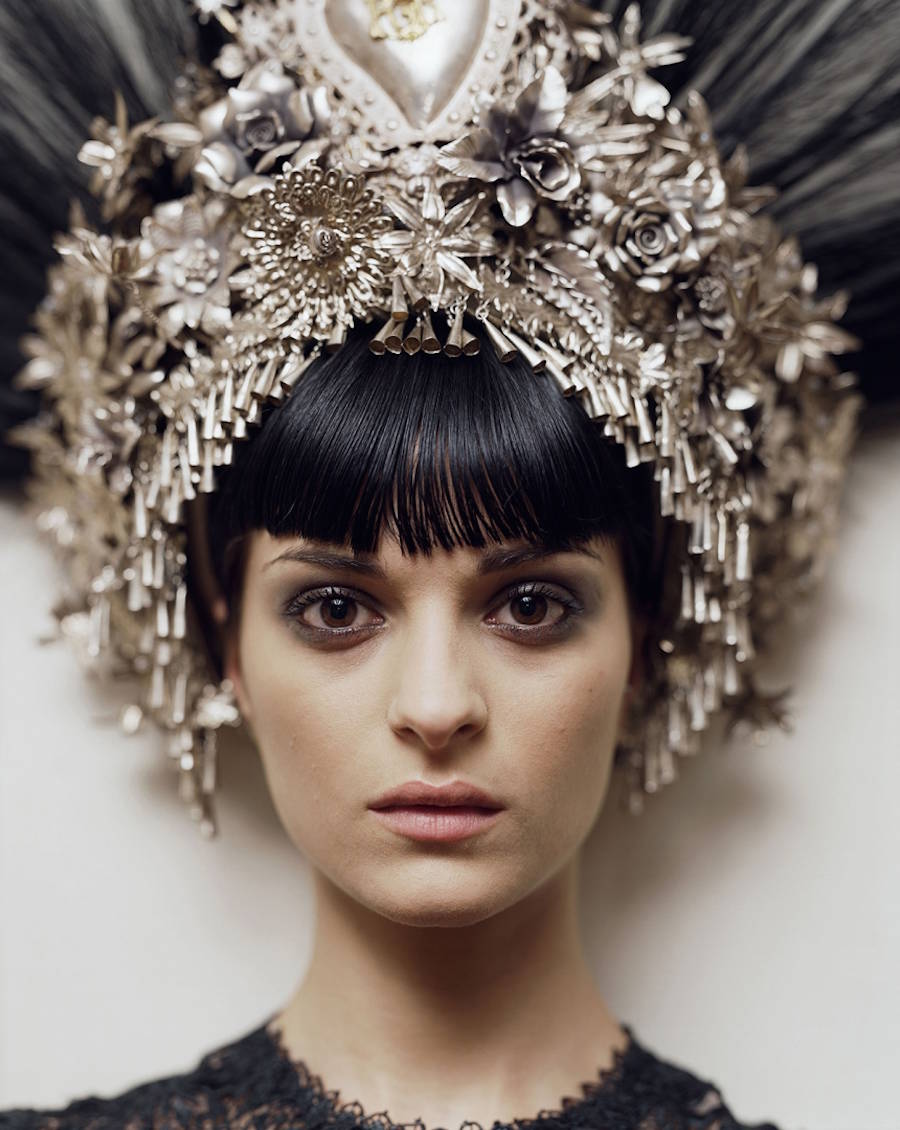 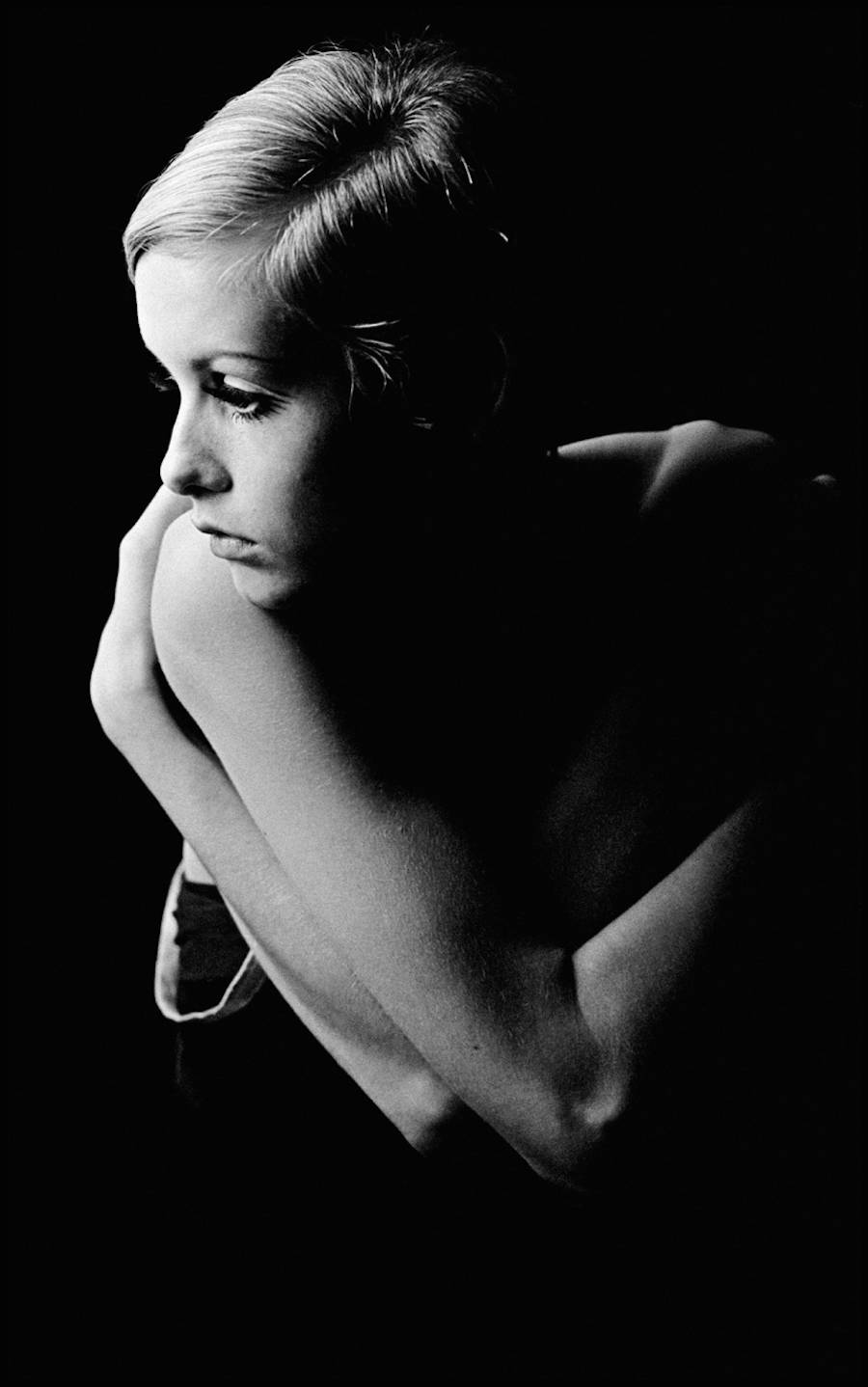 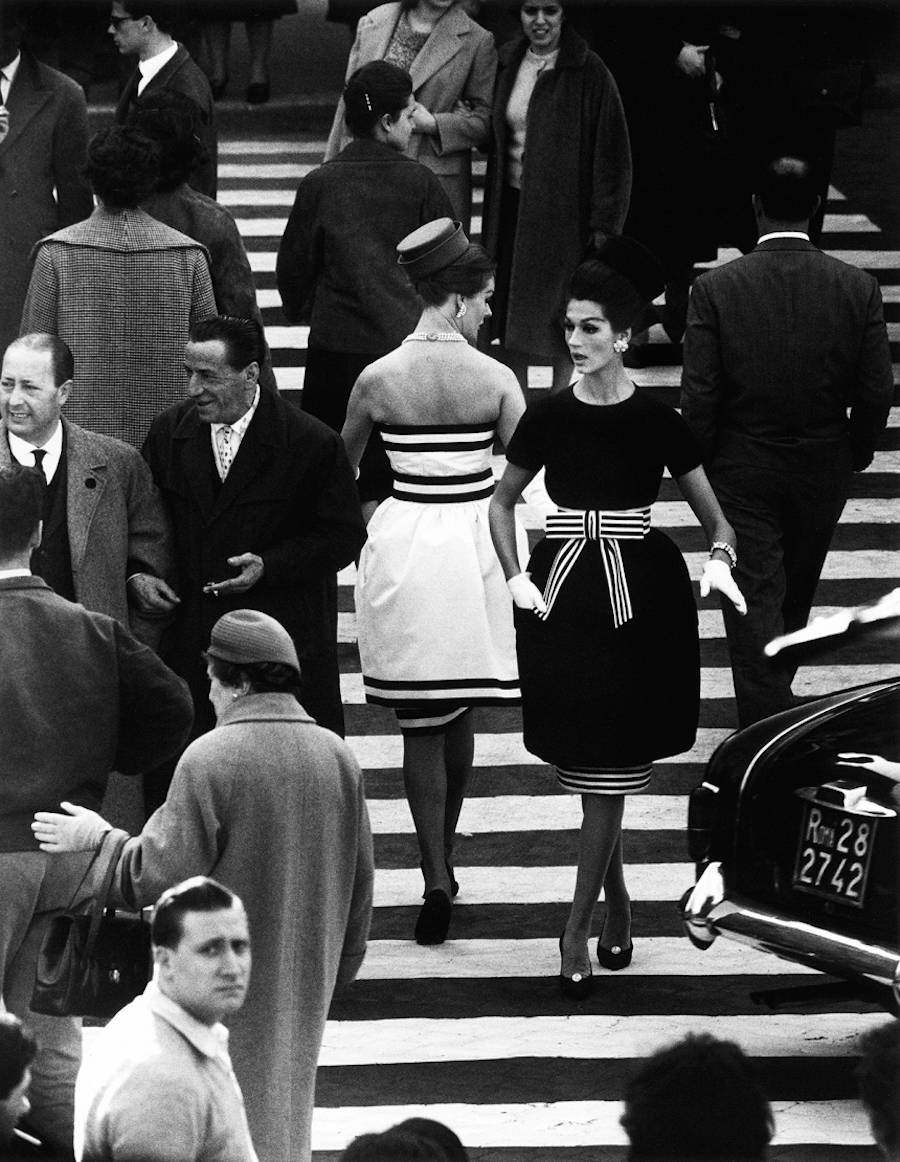 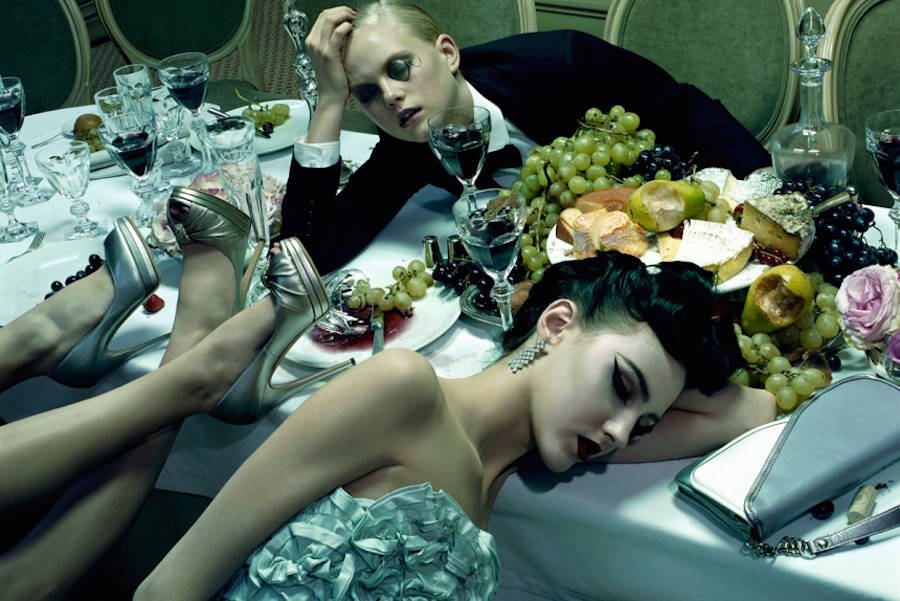 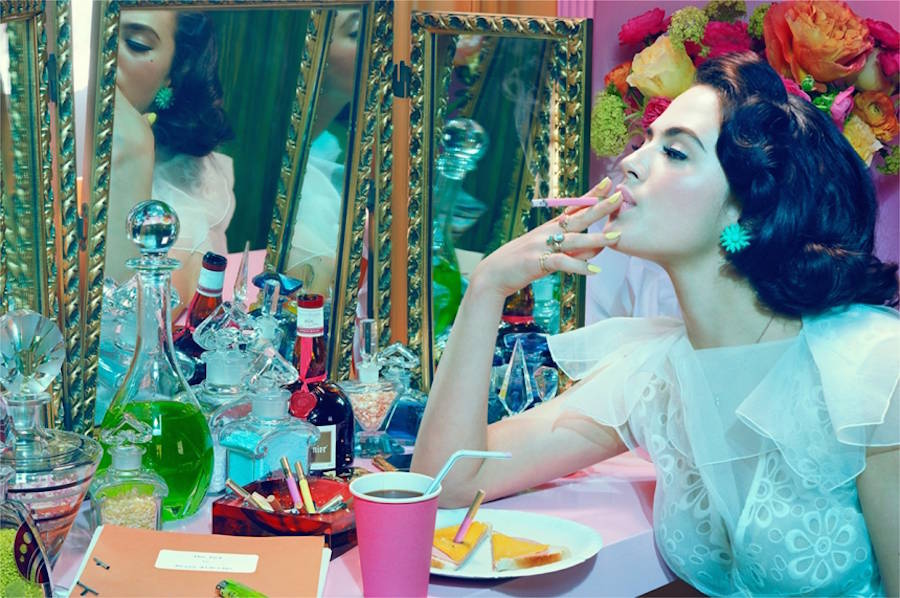 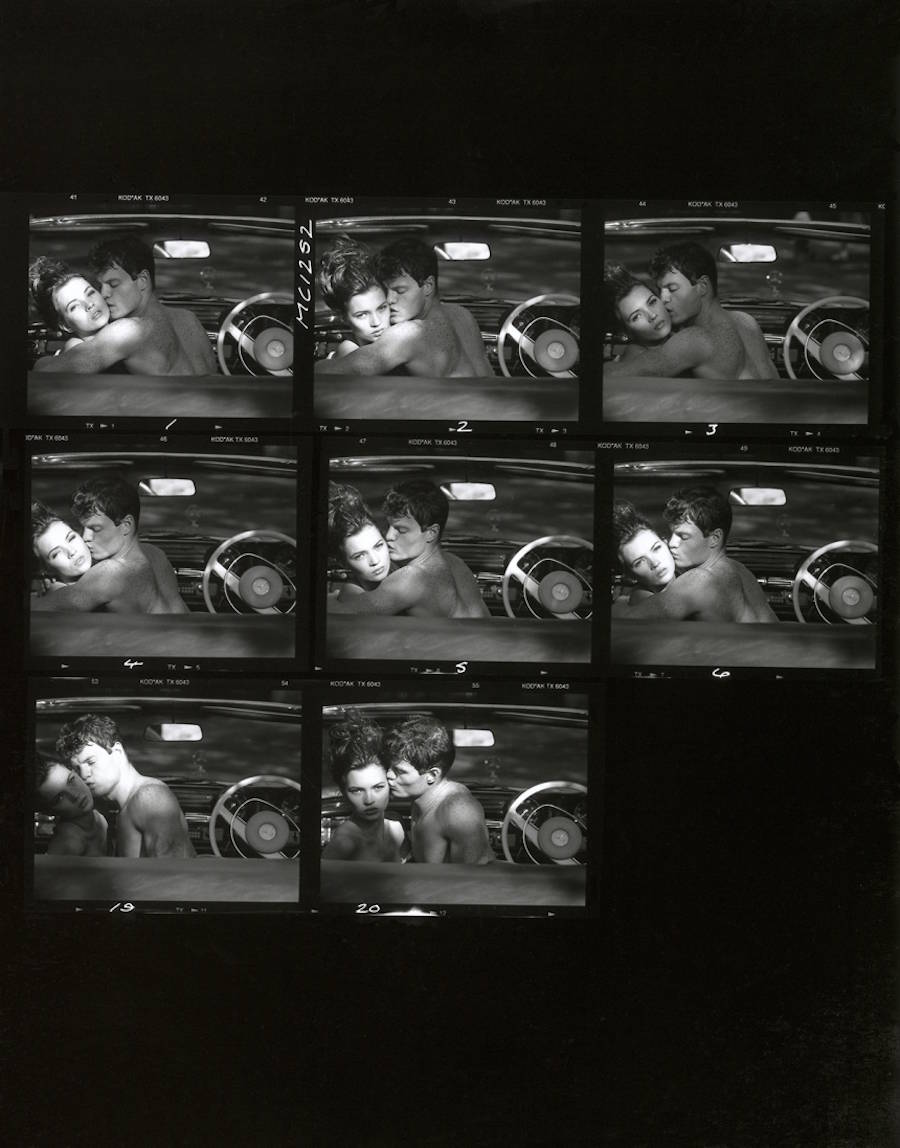 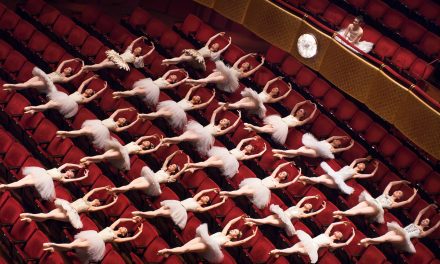 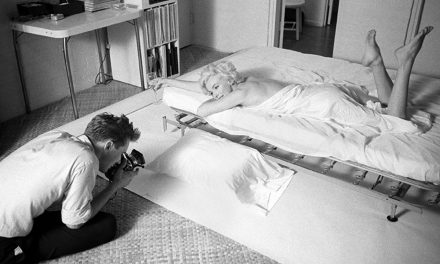 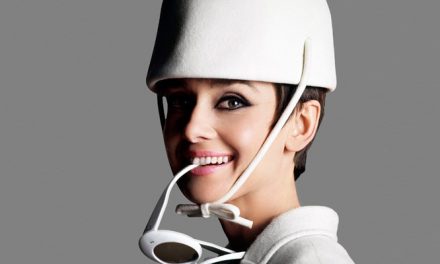 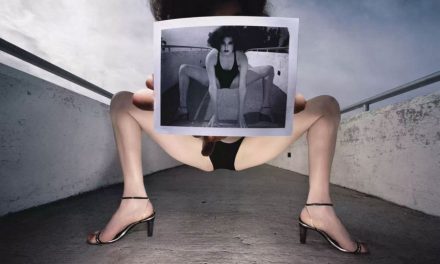