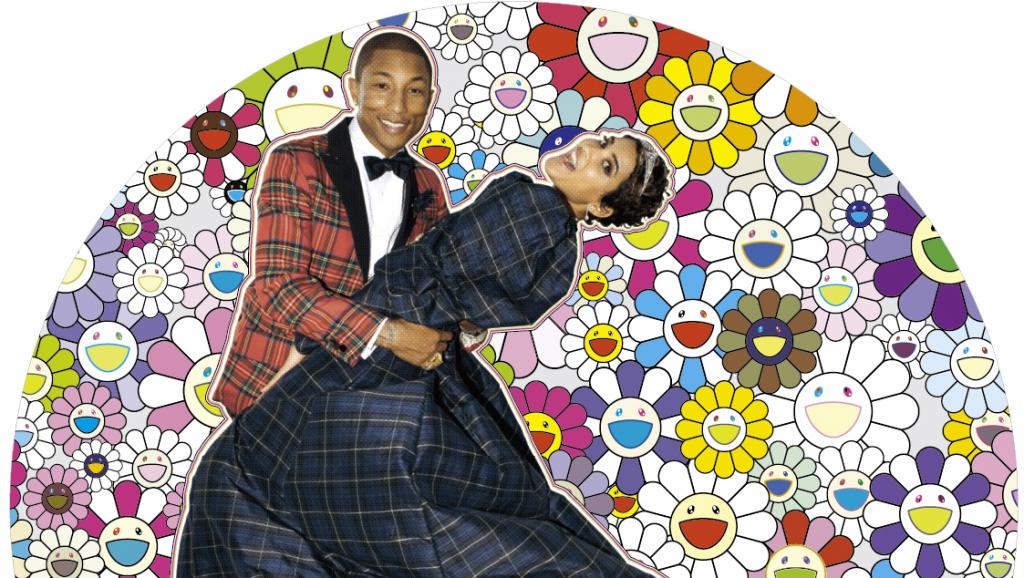 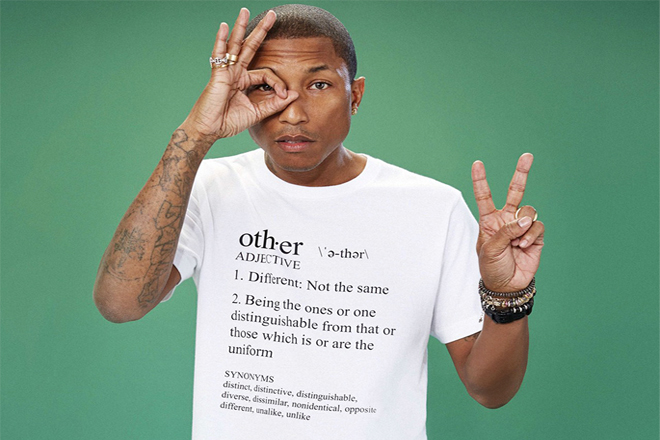 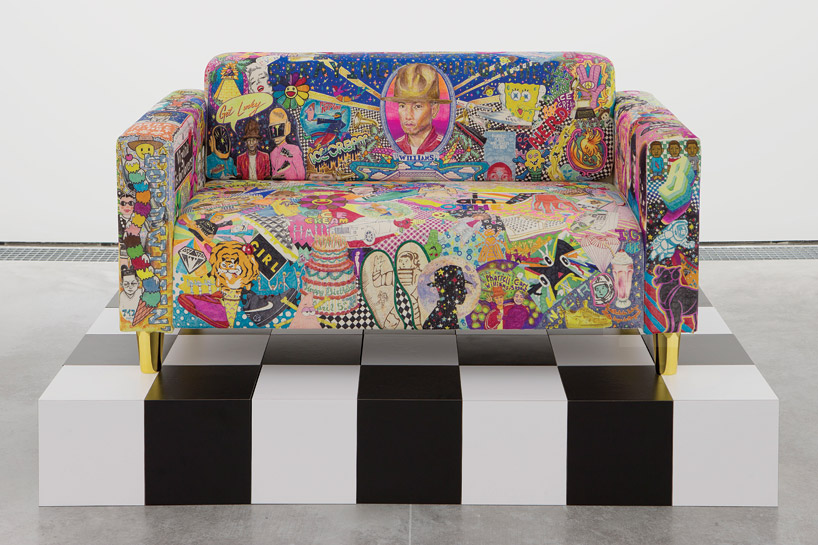 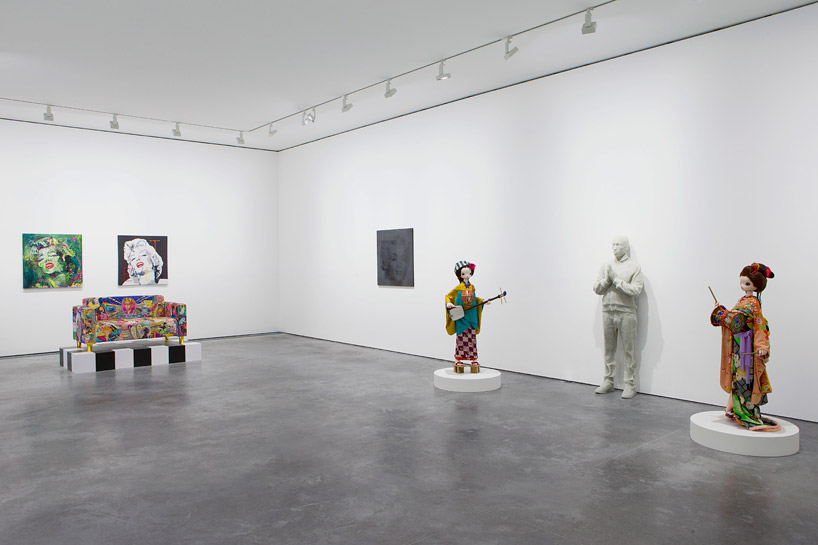 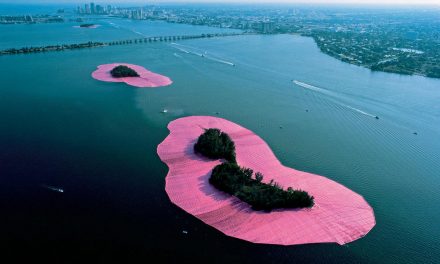 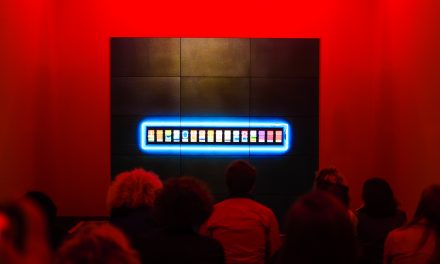 La Biennale di Venezia, May You Live In Interesting Times 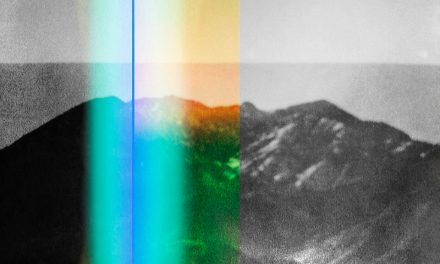 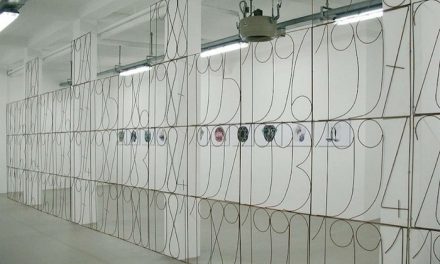