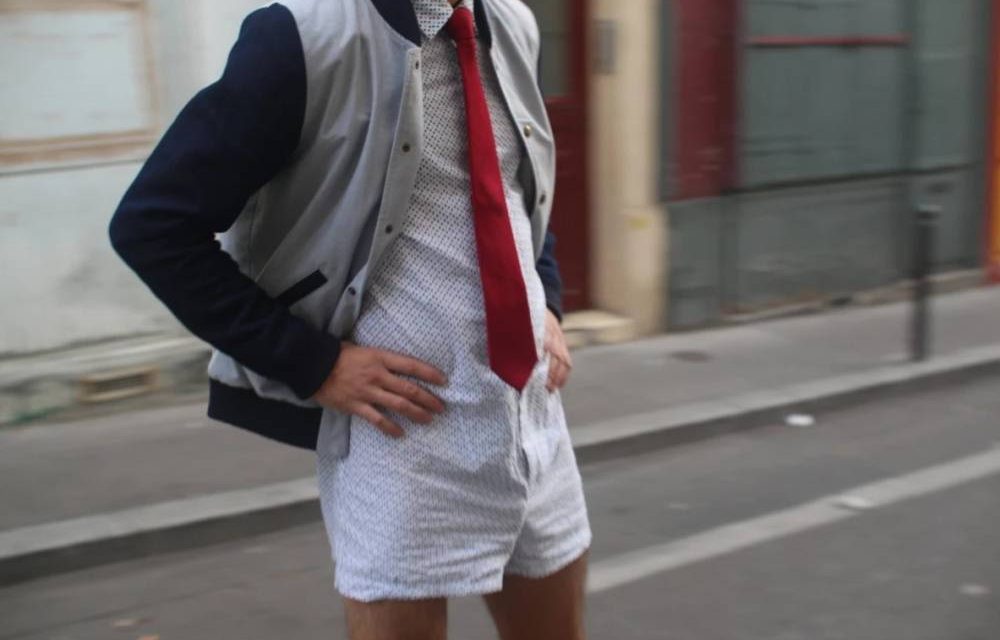 The just-got-out-of-bed look just got a little quirkier. It looks comfortable, it certainly makes a statement. The calchemise is the latest early-adopter trend in mensclothing…in France, at least. With more than 1300 likes in less than a month, will the calchemise become the new must-have in men’s wardrobes? 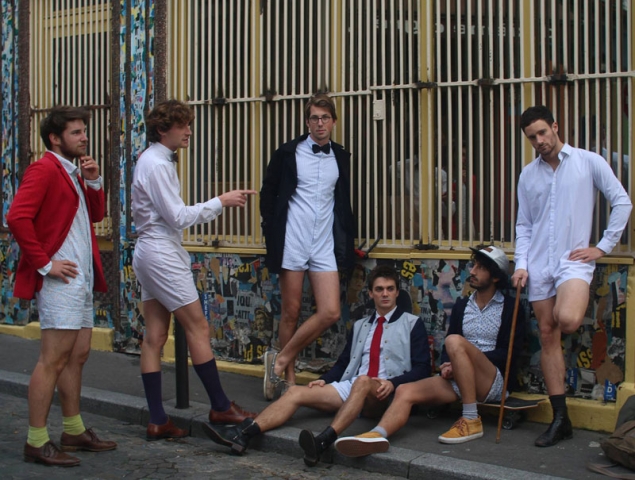 Calchemise is the perfect combination of ‘caleçon’ – boxer shorts, and ‘chemise’ – shirt. This innovative onesie is already a success in France and plans to go worldwide. No more shirts draping out of trousers! The calchemise can be worn alone, as a statement piece, which is the most common trend in Paris, or with trousers, as a more classic shirt, which stays neatly in place. 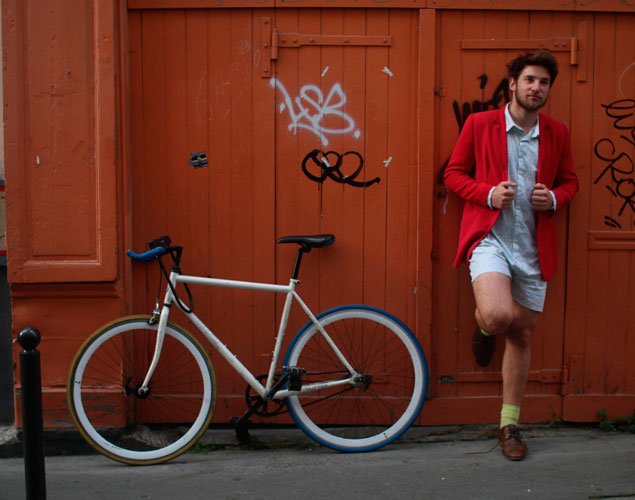 The modern man’s onesie was created by a group of six friends, all of whom are engineers. The six Parisians began brainstorming in 2009 and today have a large range of designs for all tastes, all between €50 and €65. The Idea to harmoniously unite boxers and shirts arose from the problem men face when trying to keep a shirt tidily tucked in for the whole day, meeting after meeting. Calchemise has already tripled its sales objectives and new versions of it focus on altering the style of the collars and cuffs. 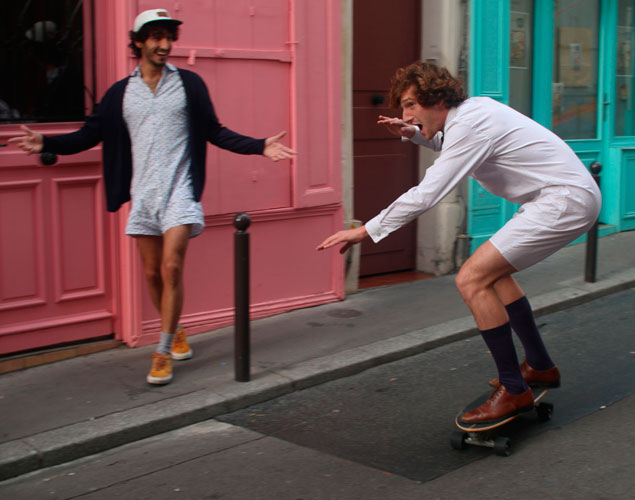 The trend has been massive in France, but will it have as much success elsewhere around the world? 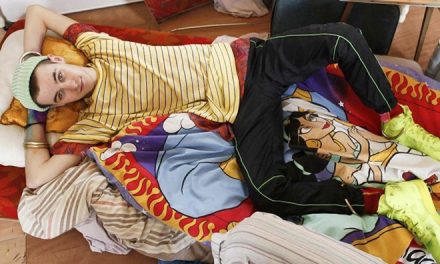 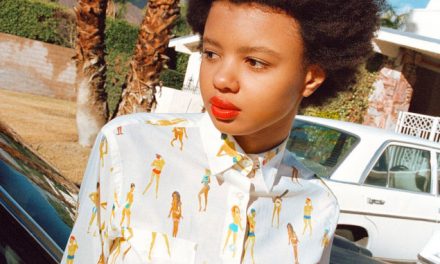 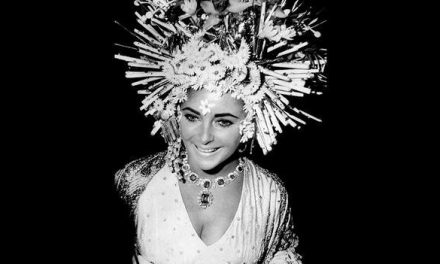 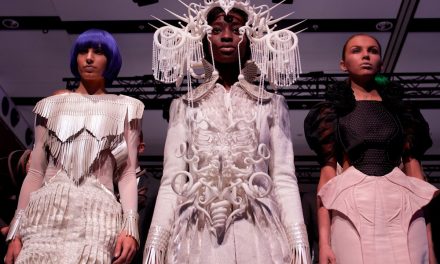 What would Christian Dior have done with a 3D printer?