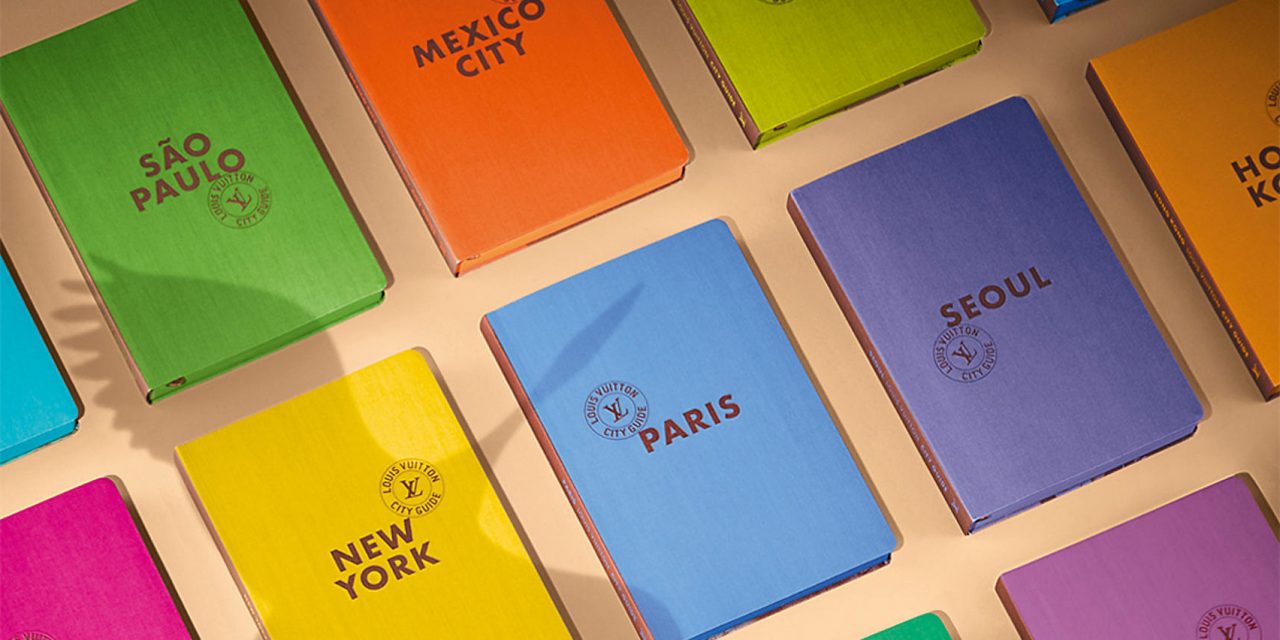 In many different industries, celebrities have been branching out to try new adventures. Footballers want to become movie stars, singers want to produce films. Some have more success than others, but when it comes to the crème de la crème of fashion, we are pleasantly surprised by their ability to bring their talents into other fields; publishing beautifully presented and inspiring books such as these.

Louis Vuitton has been publishing City Guides for the past 17 years (something that not everyone knows.) The French fashion house gives 12,000 addresses of the best places to go in 25 different cities. As you can imagine the guides share the newest and most trendy locations and include commentary from jetsetting personalities. The guide is up-to-date with cultural exhibitions, unmissable events, nightlife venues and luxurious hotels. 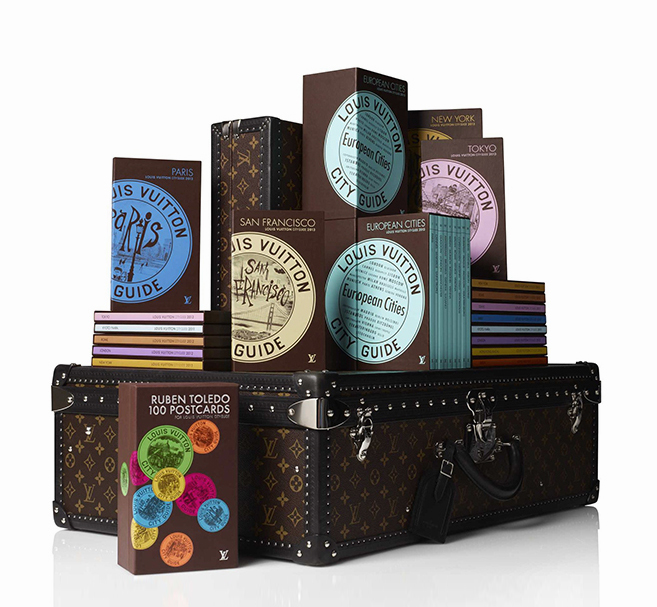 The guides are modernising and as of November 5th 2015 you can download the app to be able to find the hidden gems on the go. $37 each at Louisvuitton.com. 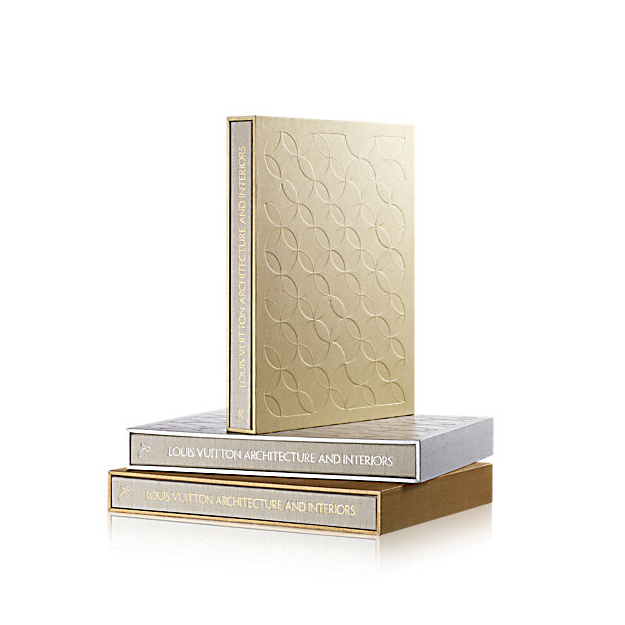 Vintage Hermes has also published it’s first book which gives insight into the variations that have been made on the Hermès handbag models. The bags that are covered are; Hermes Birkin, the Hermes Constance and the Hermes Kelly. The book incorporates beautiful photography of the models and their evolution over time. The author, Arnoud Last, is the foremost authority on vintage and pre-loved Hermès handbags and is a source of advice to the continuously growing number of collectors around the world. 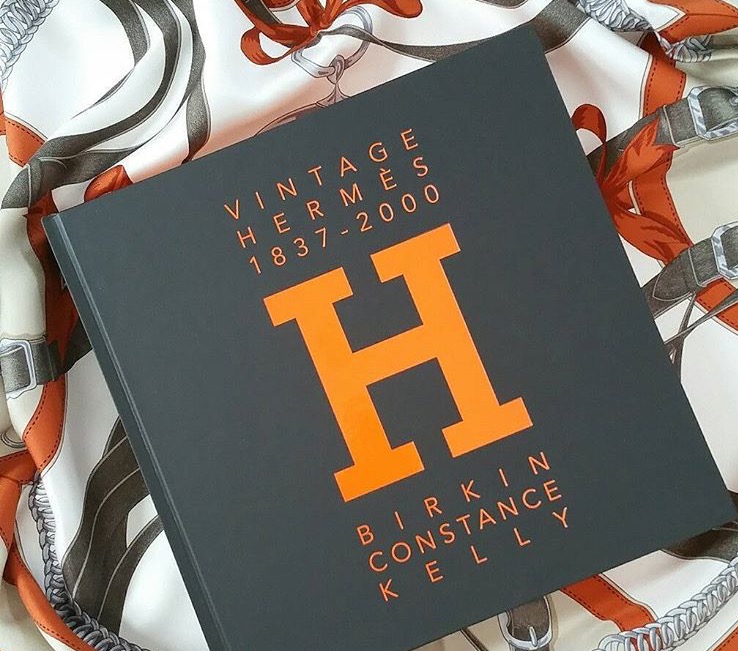 Dolce & Gabbana published a book in 2011 dedicated to the rise and current career of David Gandy . The fashion house brought him international fame with its Light Blue fragrance advertisement. David Gandy illustrates images from his early days, as well as new images shot exclusively for the new project. It is the first time Dolce & Gabbana publish a coffee table book of images for one of their male muses and the first British male model to have this privilege. 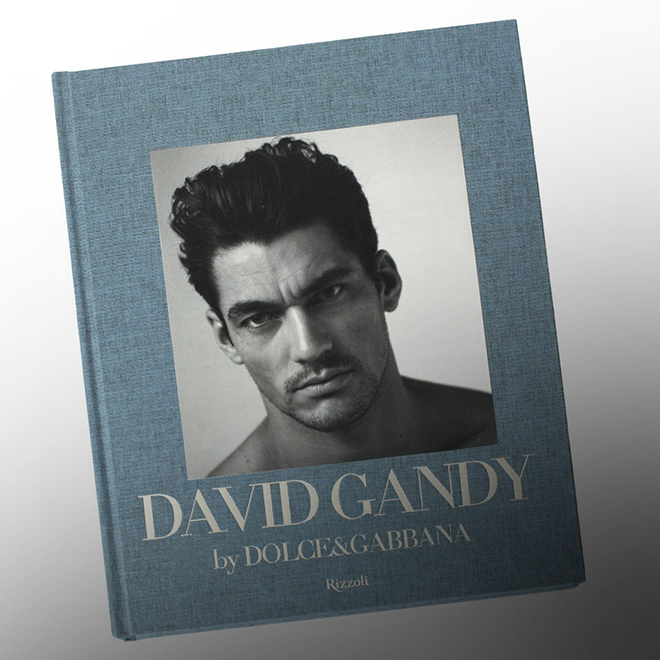 All profits from the book go to Project EUPLOOS, a charity supporte by the fashion house, which aims to make the entire collection of the Gabinetto Disegno e Stampe degli Uffizi in Florence available online, creating an accessible computerised catalogue worldwide for future generations. From £510 on Amazon.

Giorgio Armani released an autobiography for this 40th anniversary in the fashion industry this September. Is it simply entitled Giorgio Armani and portrays his personal life, his career, and talks about his work on his collections. It is all written by Mr Armani himself and he depicts a beautiful picture of life in the late 1970s when he began his career, at a time when feminism was rising. 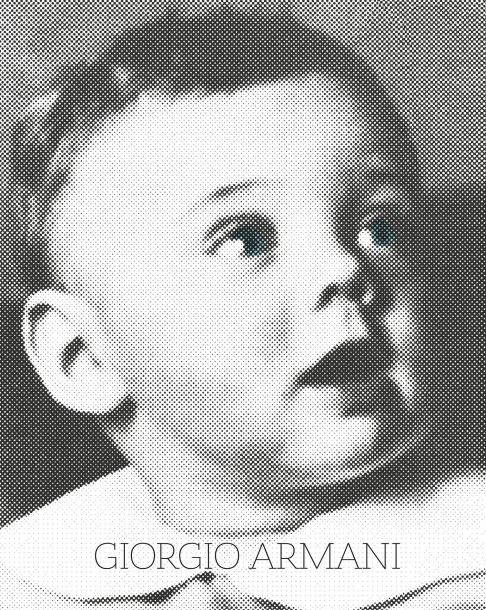 The evolution of his collection and style is explored showing how he revolutionised tailoring in the 1980s and brought modernist ease to the lives of women and men at the beginning of the age of employment equality. He reveals elements of his austere character, “I admire entrepreneurship, devotion, commitment, and creativity. In others, laziness, negligence, and sloppiness irk me and make me highly critical.” This is not surprising when we consider the hard work that went into his brand and his aspirations.

Not only have the fashion houses started using their literary skills. One of our favourite models has also published her own book. Gisele Bündchen collaborated with Creative Director Giovanni Bianco on her limited-edition coffee table book Gisele. This Collector’s Edition celebrates her 20-year milestone in the industry. Her legendary nude portrait by Irving Penn was chosen as the book’s cover. It is a big investment, but the book is full of photography by prestigious photographers including Irving Penn, Juergen Teller and David LaChapelle. There are 300 unique shots of the Brazilian beauty as well as anecdotes by her friends and family. 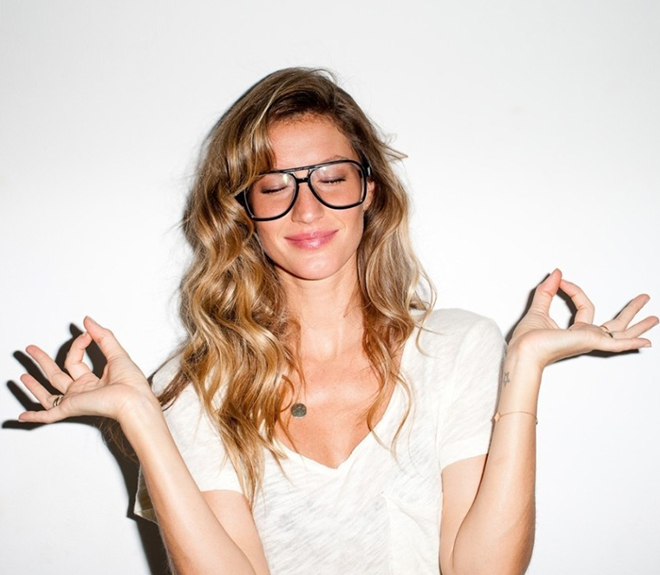 There are copies sold at $2000, which include a W magazine print of Bündchen from 2005 autographed by Juergen Teller. There are also copies for $700 signed by Gisele and the proceeds for this edition are donated to charity. 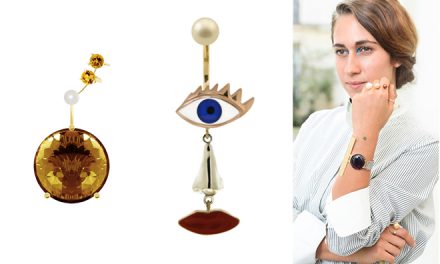 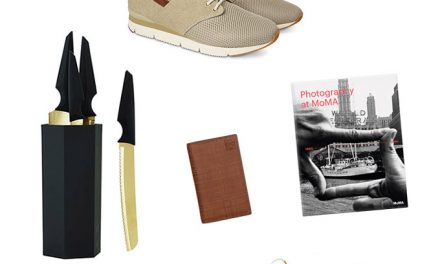 Gifts for a classy dad 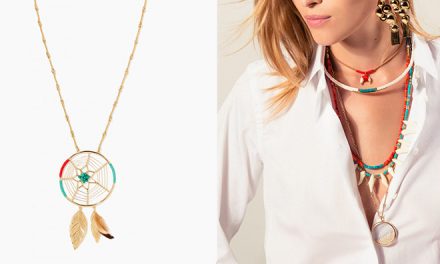 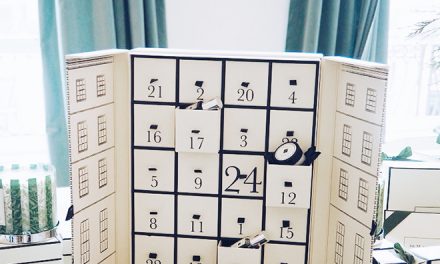