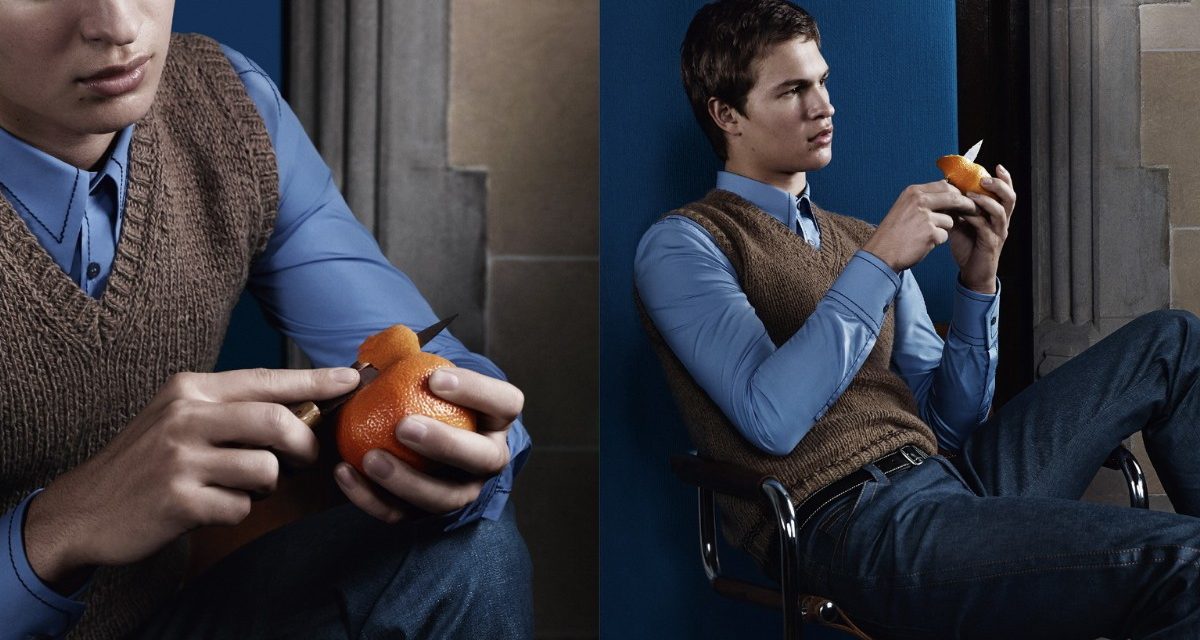 Prada has knocked on the door of these gent-stars for its men’s spring 2015 ad: Ansel Elgort, Ethan Hawke, Jack O’Connell and Miles Teller. “Familiar things become less than familiar the more they are looked at,” explained the italian house in its press communication. Philosophy aside, Prada’s star studded formula proves successful yet again.

London Collections: Men takes over the capital this weekend, a time to keep our eyes out for the world’s best dressed dandies. But the italian house seems to have taken them all! In its latest menswear ad, Prada has rounded up some of the most handsome film festival darlings of the moment.

Photographed in seventies-inspired sets in London and New York by the celebrated fashion and portrait photographer Craig McDean, the actors are featured holding familiar objects, which somehow awaken something in the actor’s blank stare. 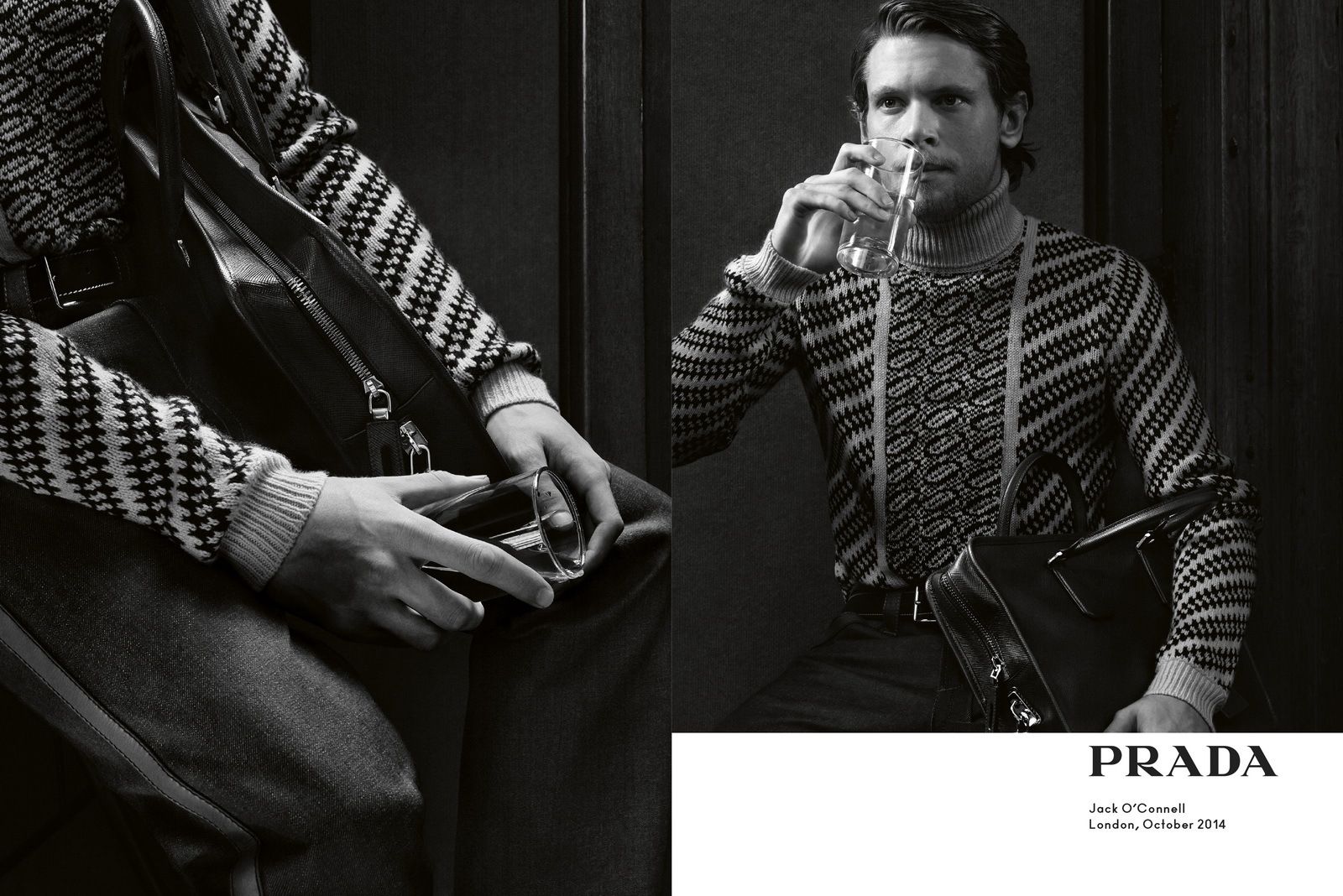 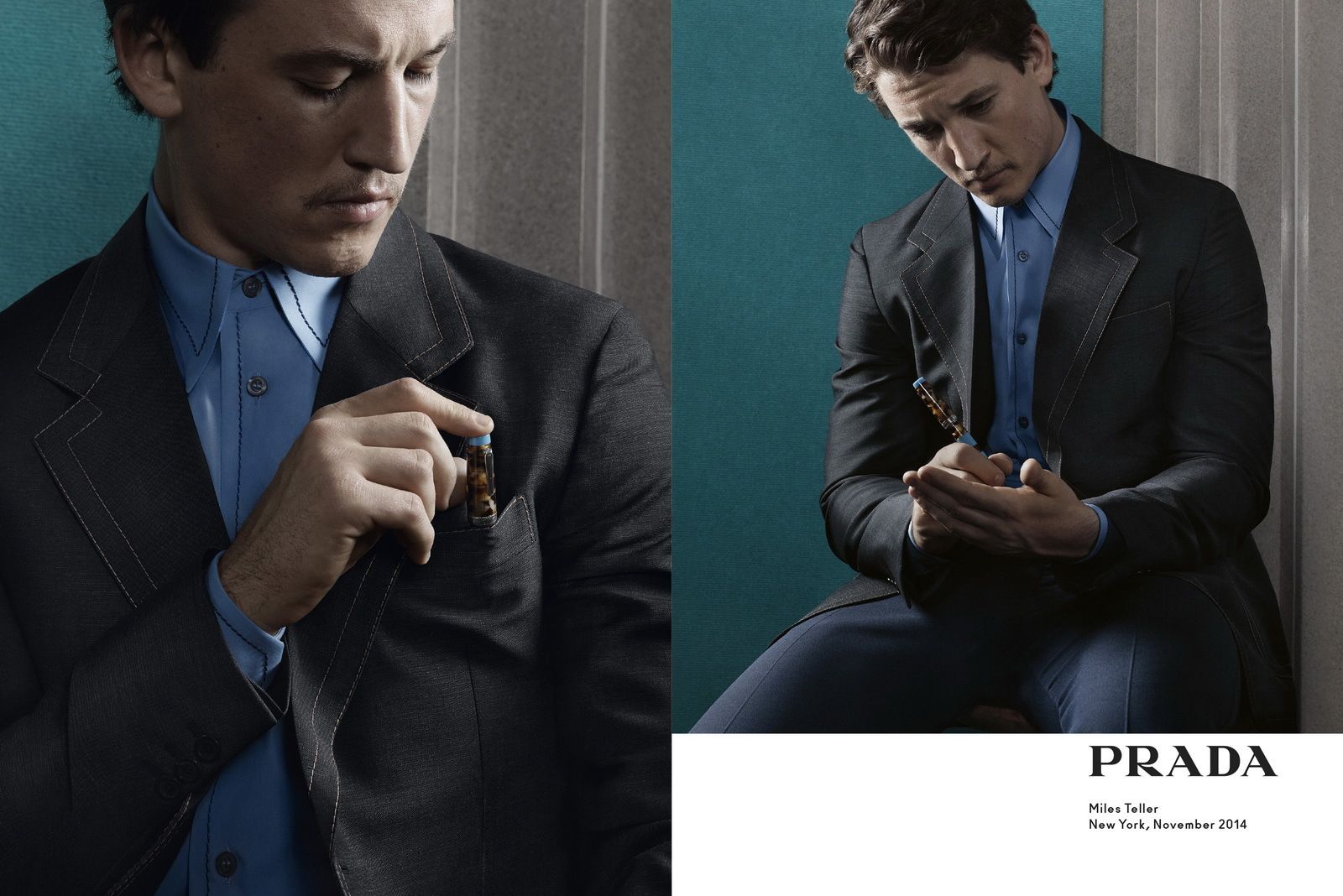 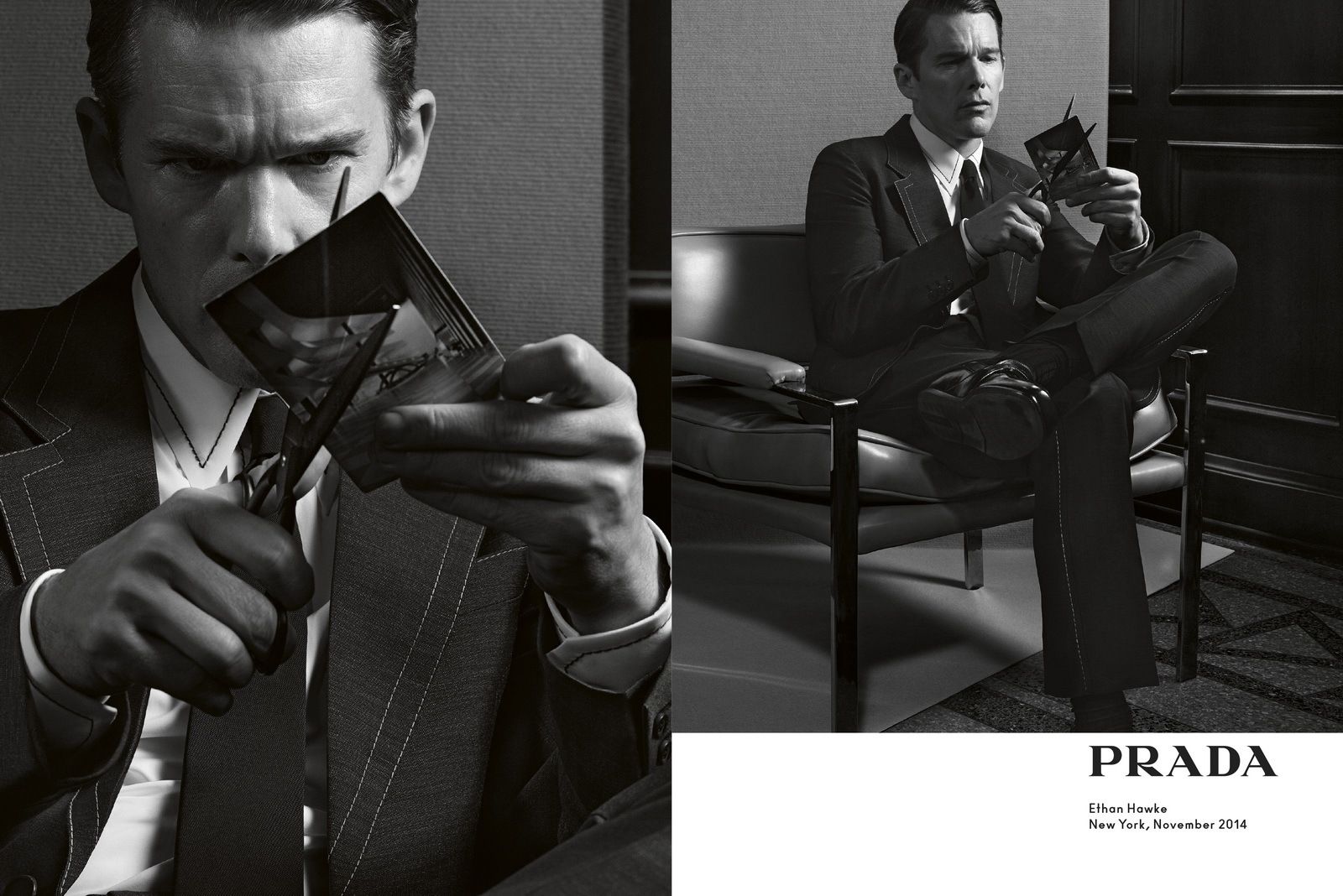 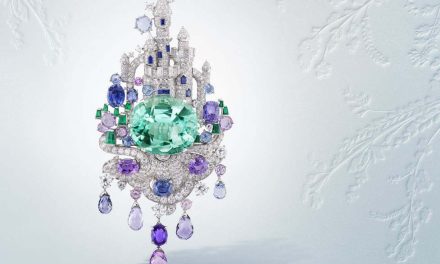 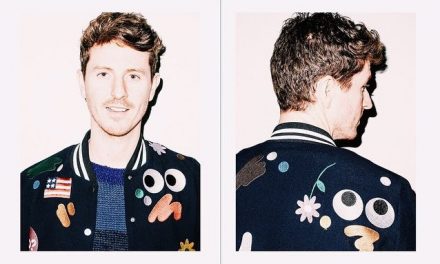 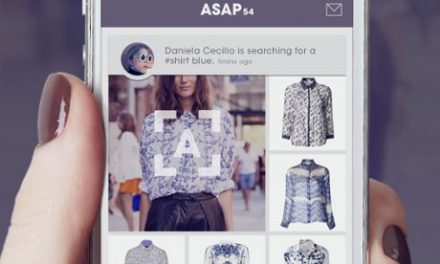 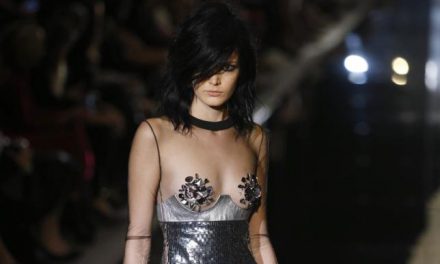 To the beat of his own drums, Tom Ford at LFW