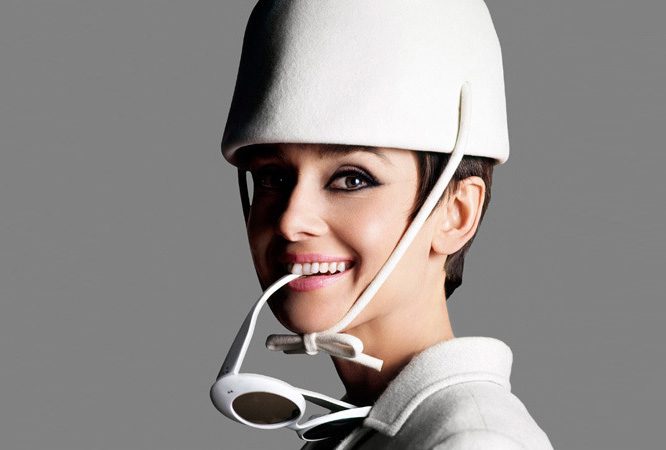 The National Portrait Gallery has put together an exhibition with some of the most iconic shots of Audrey Hepburn. A selection of more than 70 images from legends such as Avedon, Irving Penn and Cecil Beaton, that spell out what a huge movie and fashion icon she still is.

Her pretty face has been (and still is) one of the most reproduced images in history. But it’s also true that we never get tired of her. She is a symbol of the beautiful hand-in-hand history of fashion and film. The sleeveless black gown she wore in 1963’s Breakfast at Tiffany’s gave birth to the little black dress and is perhaps one of the most iconic images of fashion in film.

Audrey started her career moving to London from Holand in 1948. She started dancing in nightclubs and working as a model for Crookes Lacto-Calamine creme. One of those nightclubs in West End was Ciro’s, the place to be in that era. There she participated in Petite Sause Tartare y Summer Nights and got her first roles in British films. It’s been 65 years from then and, coincidence, coincidence…what was once the Ciro space is now part of the National Portrait Gallery.

Her sons, Sean Hepburn Ferrer and Luca Dotti have given 35 images of their personal collection to the exhibition, with some never seen shots like a 13 year old Audrey practicing Ballet. The oldest is a portrait of her when she was nine, and the most recent, a session with Steven Meisel, in 1991.

Richard Avedon, Cecil Beaton, Angus McBean, Irving Penn o Norman Parkinson are some of the other great creative minds who have immortalised her. Here are some of our favourite portraits from the most innocent, sweet and photogenic star. 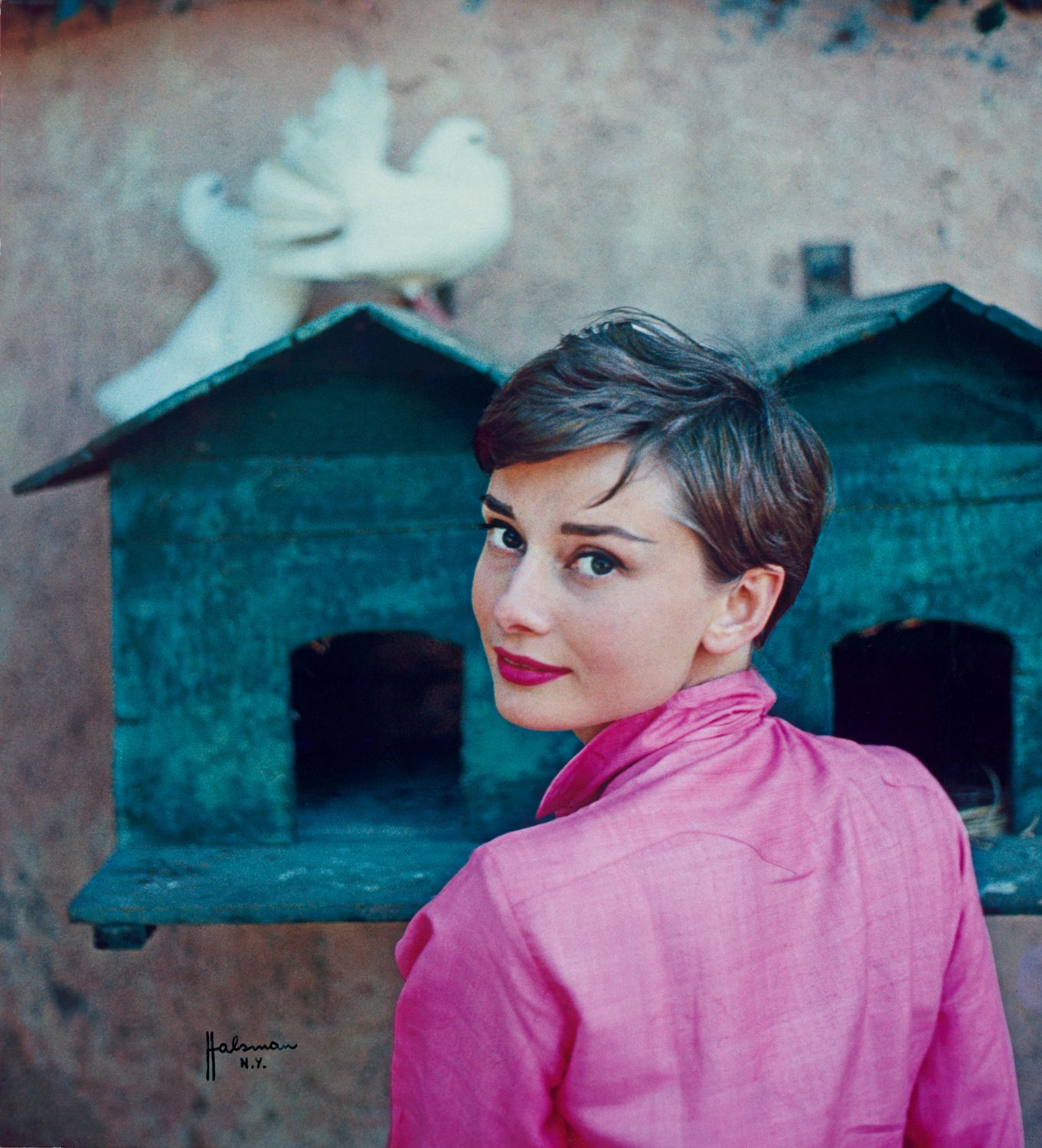 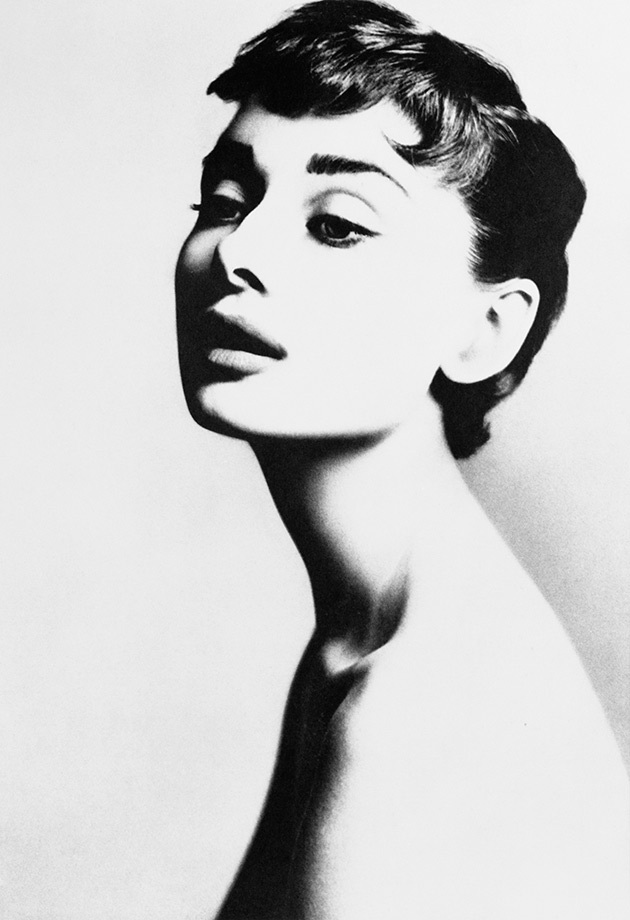 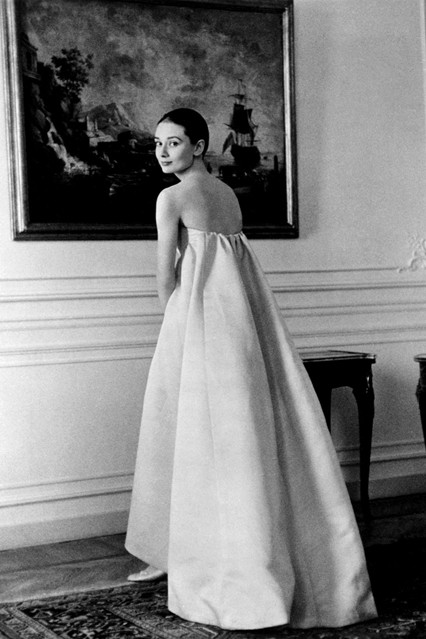 At a Givenchy dress fitting in Rome, 1959 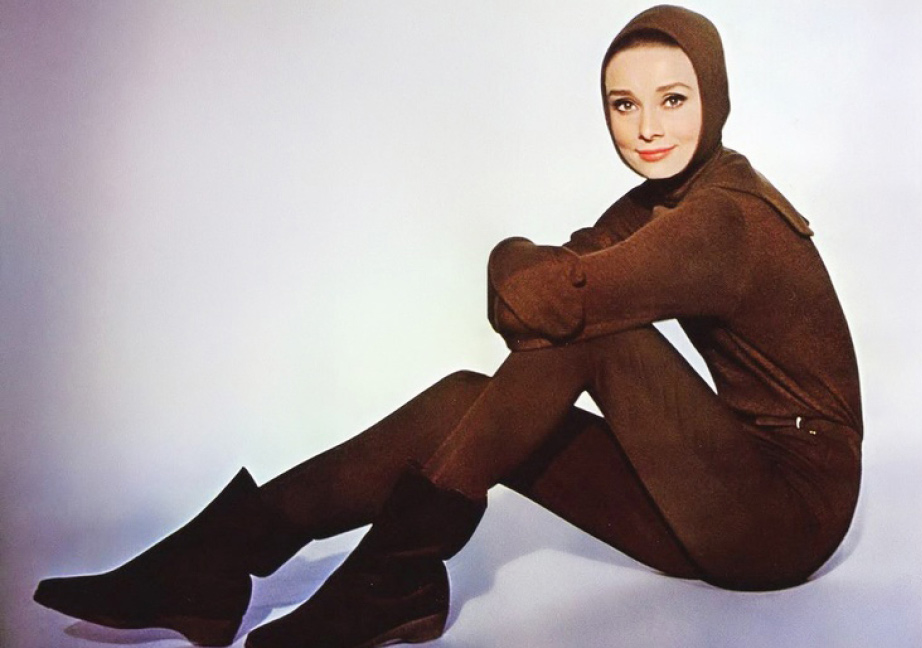 Photographed by Vincent Rossell in Charade. 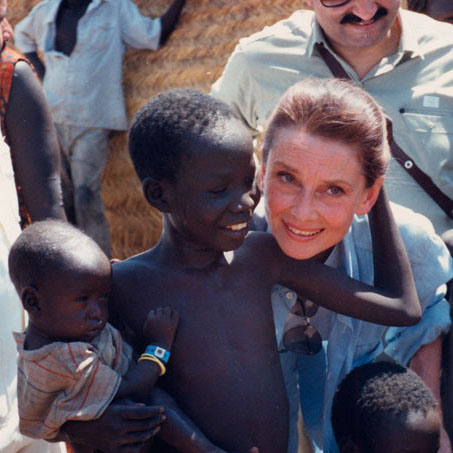 Photographed by Robert Wolders during a Unicef mission to Sudan, 1989 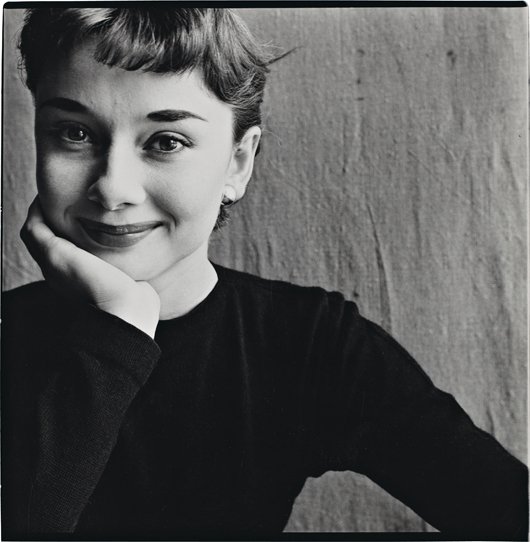 Photographed by Irving Penn in Paris for American Vogue, for the November 1951 issue. 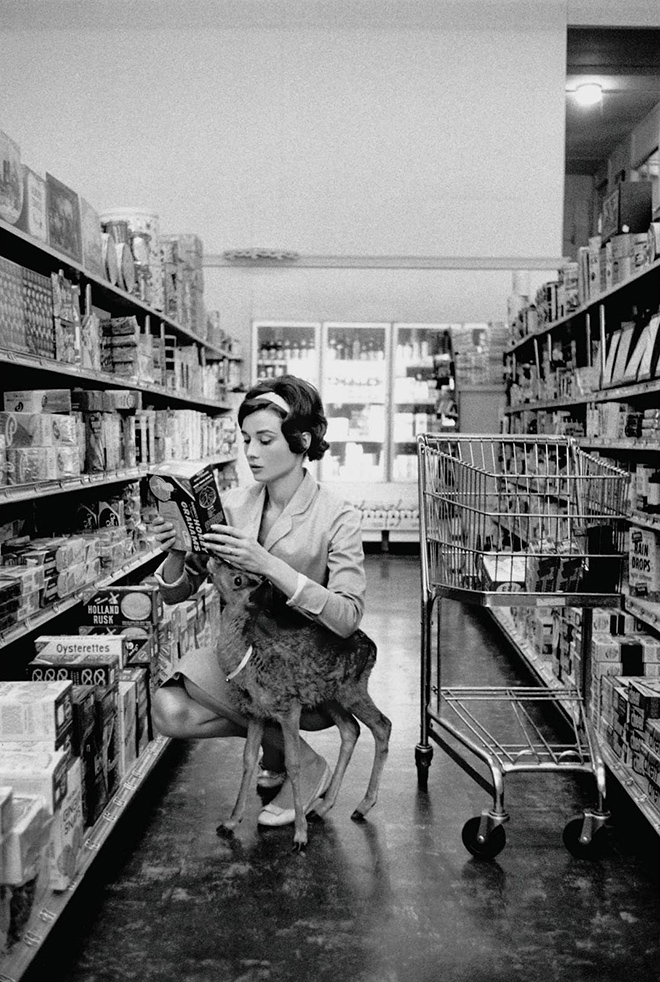 Photographed by Bob Willoughby with her fawn, Ip, in Gelson’s supermarket, when filming Green Mansions, 1958 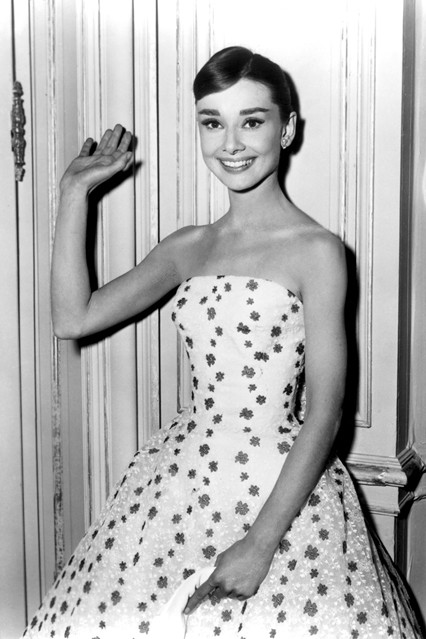 In a studio portrait to promote Funny Face, 1957

The exhibition Audrey Hepburn: Portraits of an Icon will be shown at the National Portrait Gallery from tomorrow until 18 October 2015. 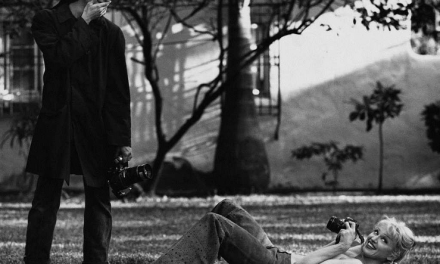 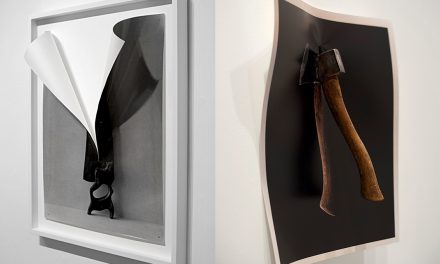 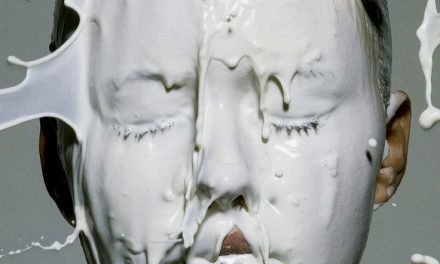 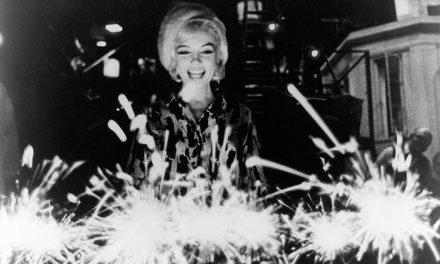