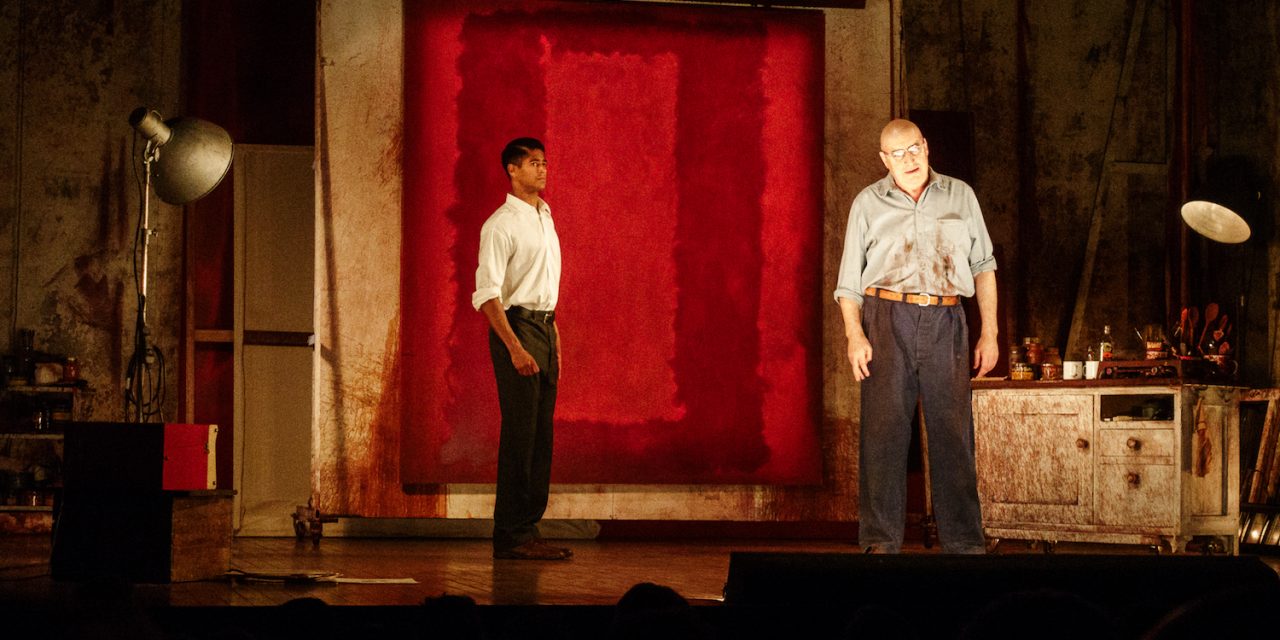 “There is only one thing I fear in life, my friend… One day the black will swallow the red.”

The play is revived from May to July 2018 at the Wyndham’s Theatre in London’s West End, directed by Michael Grandage with Alfred Enoch, and Alfred Molina reprising his original role.

Mark Rothko is in his New York studio in 1958/59, having been commissioned to paint a group of murals for the expensive and exclusive Four Seasons restaurant. He gives orders to his assistant, Ken, as he mixes the paints, makes the frames, and paints the canvases. Ken, however, brashly questions Rothko’s theories of art and his acceding to work on such a commercial project. For his part, Rothko dislikes the rise of Pop art.

Ultimately, Rothko stops working on the project and decides to return the money. He explains to Ken that the Four Seasons is an inappropriate place for his murals to be seen.

Red is a play by American writer John Logan about artist Mark Rothko first produced by the Donmar Warehouse, London, on December 8, 2009. The original production was directed by Michael Grandage and performed by Alfred Molina as Rothko and Eddie Redmayne as his fictional assistant Ken.

The production, with its two leads, transferred to Broadway at the John Golden Theatre for a limited engagement which began on March 11, 2010, and closed on June 27. It was the 2010 Tony Award winner for Best Play. Additionally, Redmayne won a 2010 Tony Award for Best Performance by a Featured Actor in a Play

In addition, Alfred Molina was nominated for the Tony Award for Best Actor in a Play for his role as Mark Rothko. All in all, it received the most wins out of any other production that season. The play also won the Drama Desk Award for Outstanding Play while Grandage and Austin were honoured with Drama Desk Awards for their work. Molina, Cork and Oram were also similarly nominated. 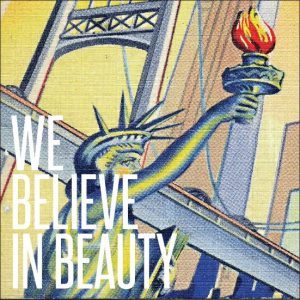 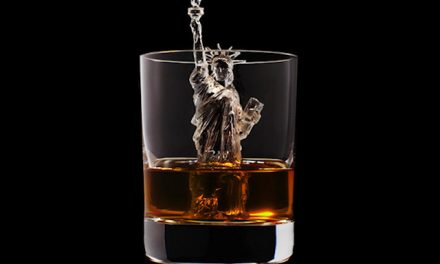 3D on Ice Cubes in Whiskey 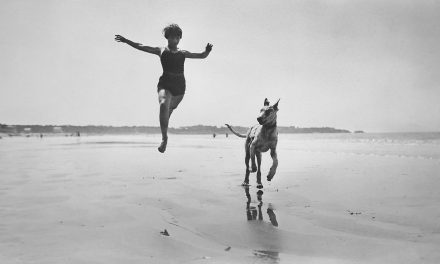 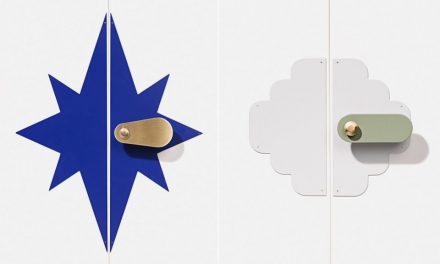 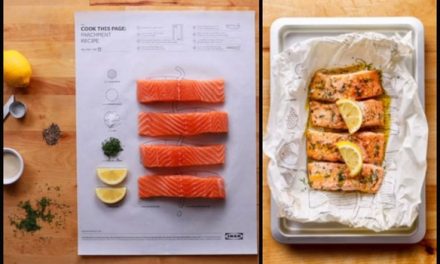